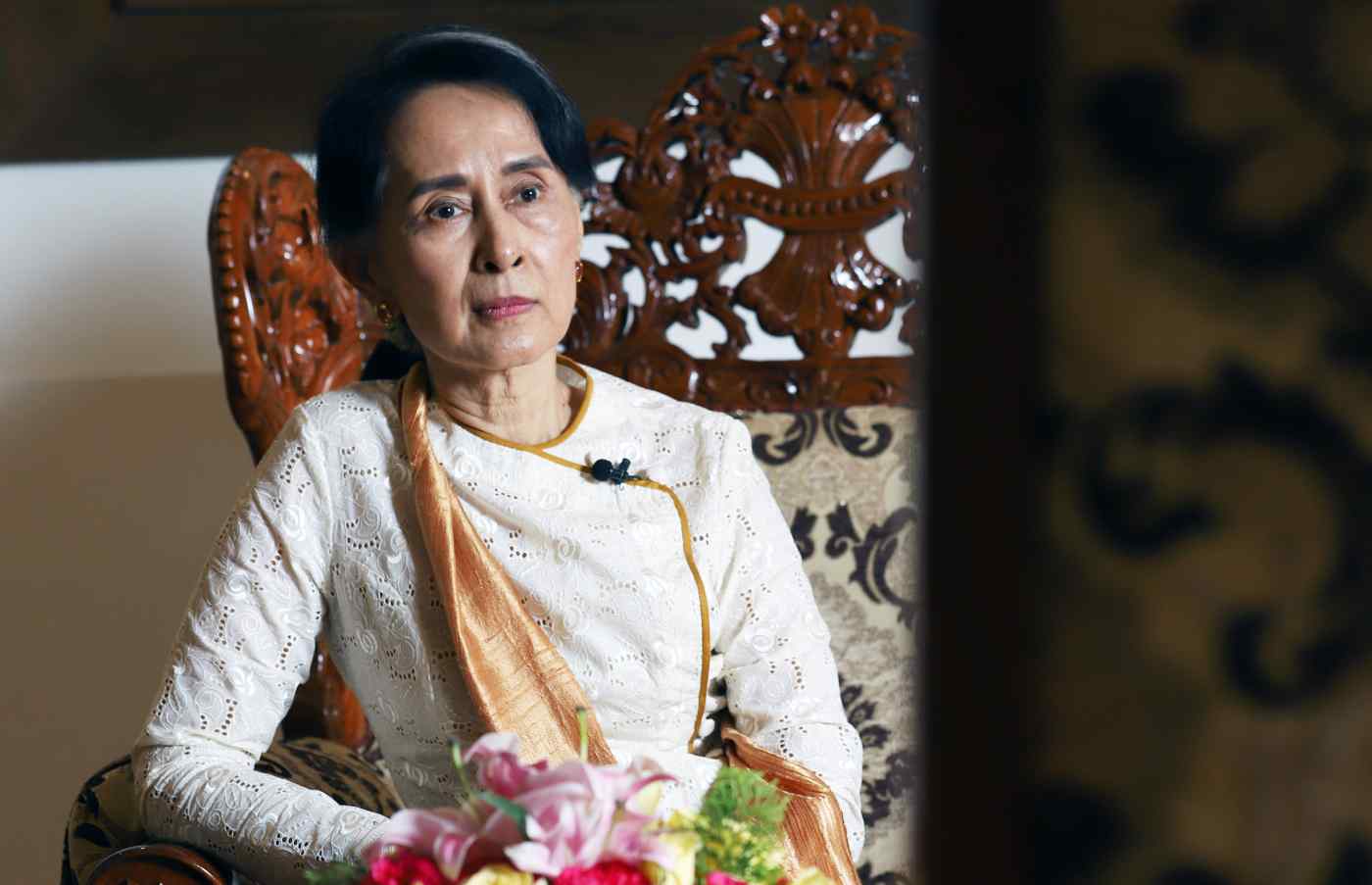 NAYPYITAW It is hard to imagine when meeting Aung San Suu Kyi that within a matter of months, she has gone from what the Dalai Lama once described as "one of the great heroes of our time" to an international hate figure. In a rare interview, she is courteous though aloof, impeccably mannered and exquisitely dressed. She shows occasional signs of strain although she still looks at least a decade younger than her 72 years. Little in her speech and mannerisms betray signs of the agitation or angst that might accompany an outpouring of condemnation.