Australia cuts immigrant intake by 15% ahead of election 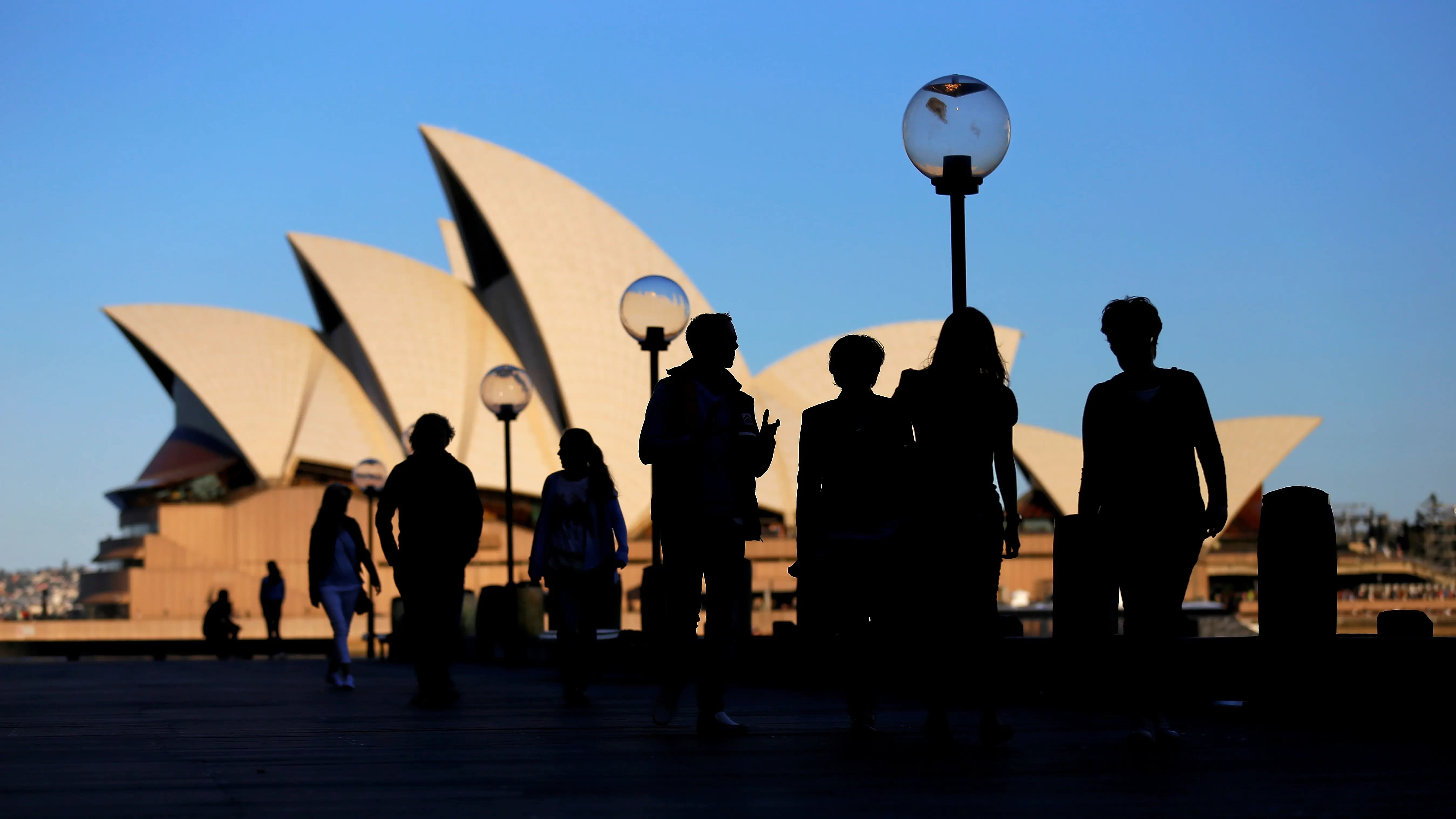 SYDNEY -- Australian Prime Minister Scott Morrison on Wednesday said his country will cut its annual intake of immigrants by 15%, as the government looks to address voter concerns about urban congestion ahead of a federal election in May.

Morrison's government plans to accept 160,000 newcomers a year over the next four years, down from the current 190,000. The new cap takes effect with the fiscal year starting July 1.

Australia is home to about 25 million people, with 64% living in big cities like Sydney, Melbourne and other centers with populations of over 1 million. New immigrants, too, flock to these cities in search of jobs, while locals complain of heavy traffic, strained public transportation and other side effects of the influx.

"This is a practical problem that Australians wanted addressed," Morrison told reporters in Canberra, according to Reuters.

To encourage a more even population distribution, the government will also launch a new program that grants permanent residency to immigrants who reside outside of Australia's largest cities for three years. To be eligible, the arrivals must not live in Melbourne, Perth, Sydney or the Gold Coast, where the government says infrastructure is overutilized.

Australia has welcomed immigrants from a wide variety of backgrounds since the 1970s, creating a multicultural society. In recent years, however, the government has been imposing stricter requirements. The total intake for fiscal 2017 was 162,417, the lowest in 10 years. In 2018, Canberra laid out tougher visa conditions for workers at foreign companies.

The latest decision comes as the global spotlight turns to immigration policies and social tensions in Australia and neighboring New Zealand, after 50 people were killed by an Australian white supremacist in a terrorist attack on two mosques in the New Zealand city of Christchurch.