Trailing in polls, ruling coalition is attacking Labor for being 'pro-China' 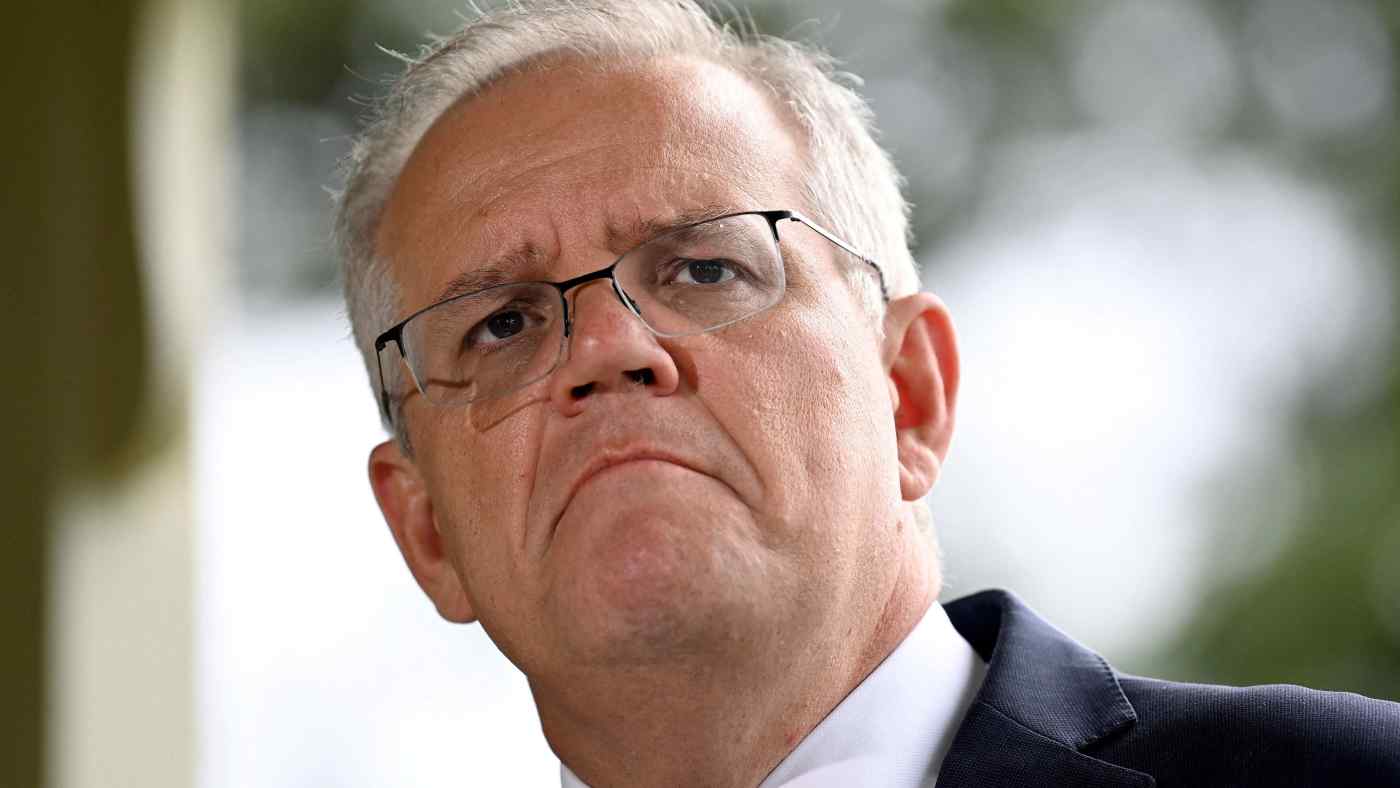 SYDNEY -- Australian Prime Minister Scott Morrison on Sunday called a general election for May 21, waiting until close to the last possible date for a poll as his coalition's ratings remain sluggish.

The prime minister has been unable to convince voters that his government's policies differ from those of Labor, the country's biggest opposition party. Instead, the coalition has been slinging mud at Labor, accusing it of being "pro-China."