Labor has a lead in opinion polls, but the conservative coalition is closing gap 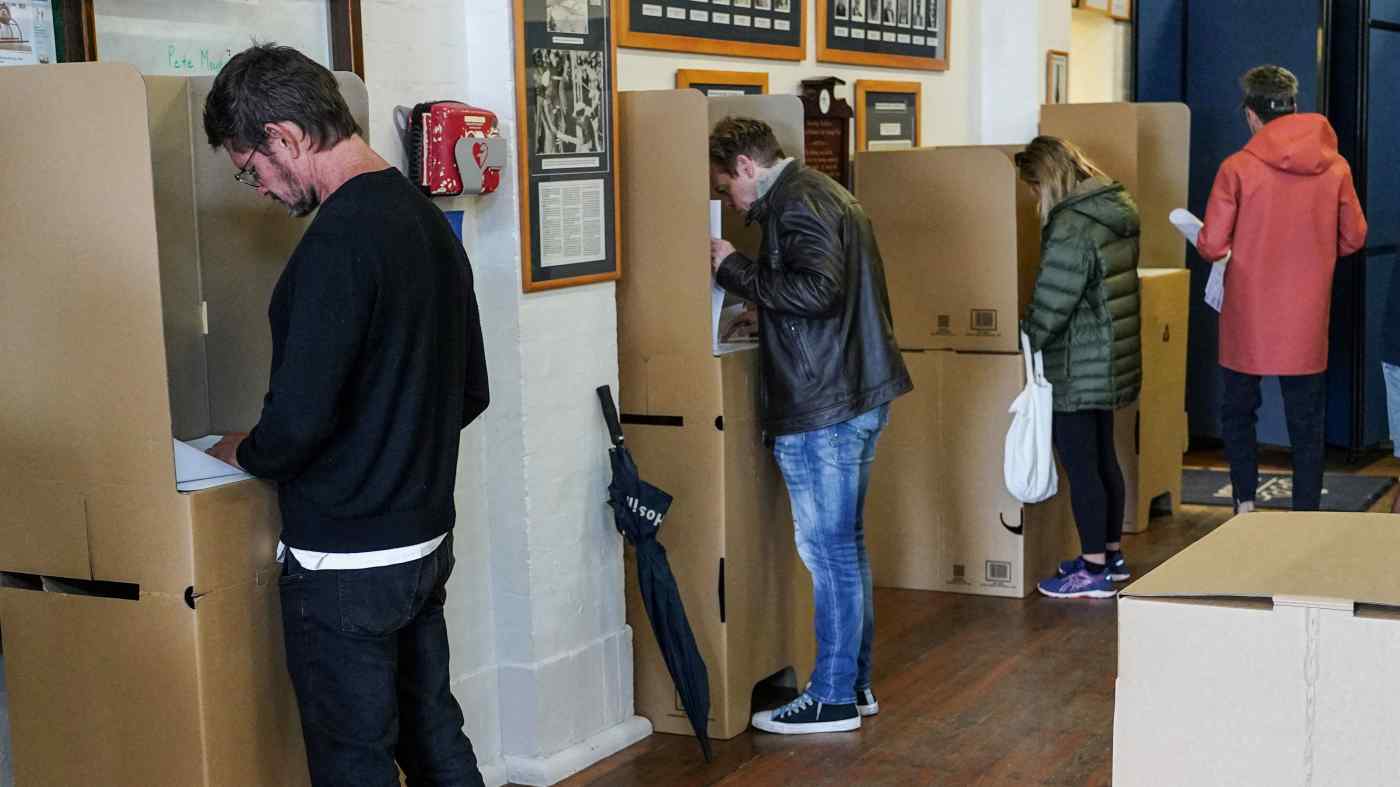 Voters cast their ballots on the morning of the federal election at a Bondi Beach polling station in Sydney on Saturday.   © Reuters
RURIKA IMAHASHI, Nikkei staff writerMay 21, 2022 07:51 JST | Australia
CopyCopied

SYDNEY -- Australian voters are casting ballots in a federal election on Saturday to pick their next government, with polls indicating a tight race between Prime Minister Scott Morrison's conservative coalition and Anthony Albanese's Labor Party. 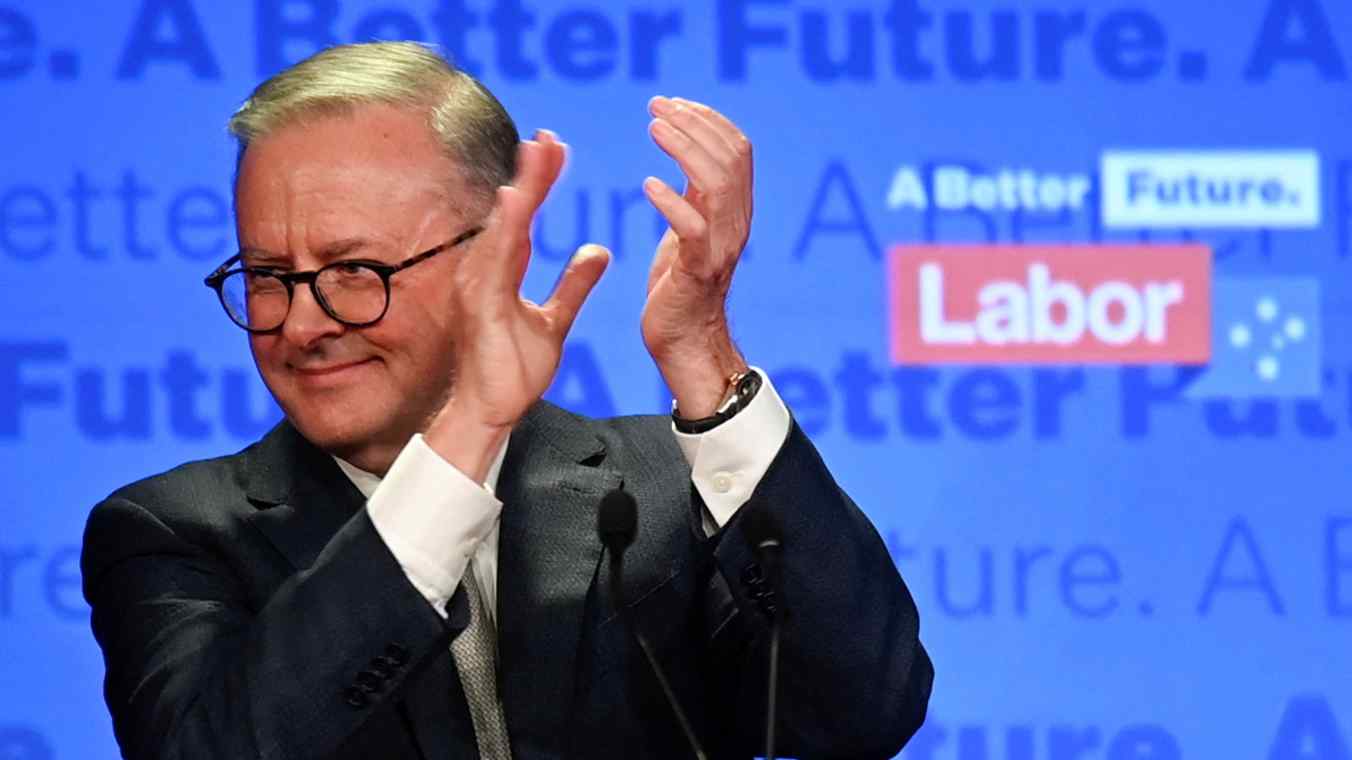 An Ipsos poll, published in The Australian Financial Review on Thursday, shows that Labor's primary vote has fallen to 36%, while the Morrison government is up three points to 35%.