Australia pledges $28bn to expand defense personnel by a third 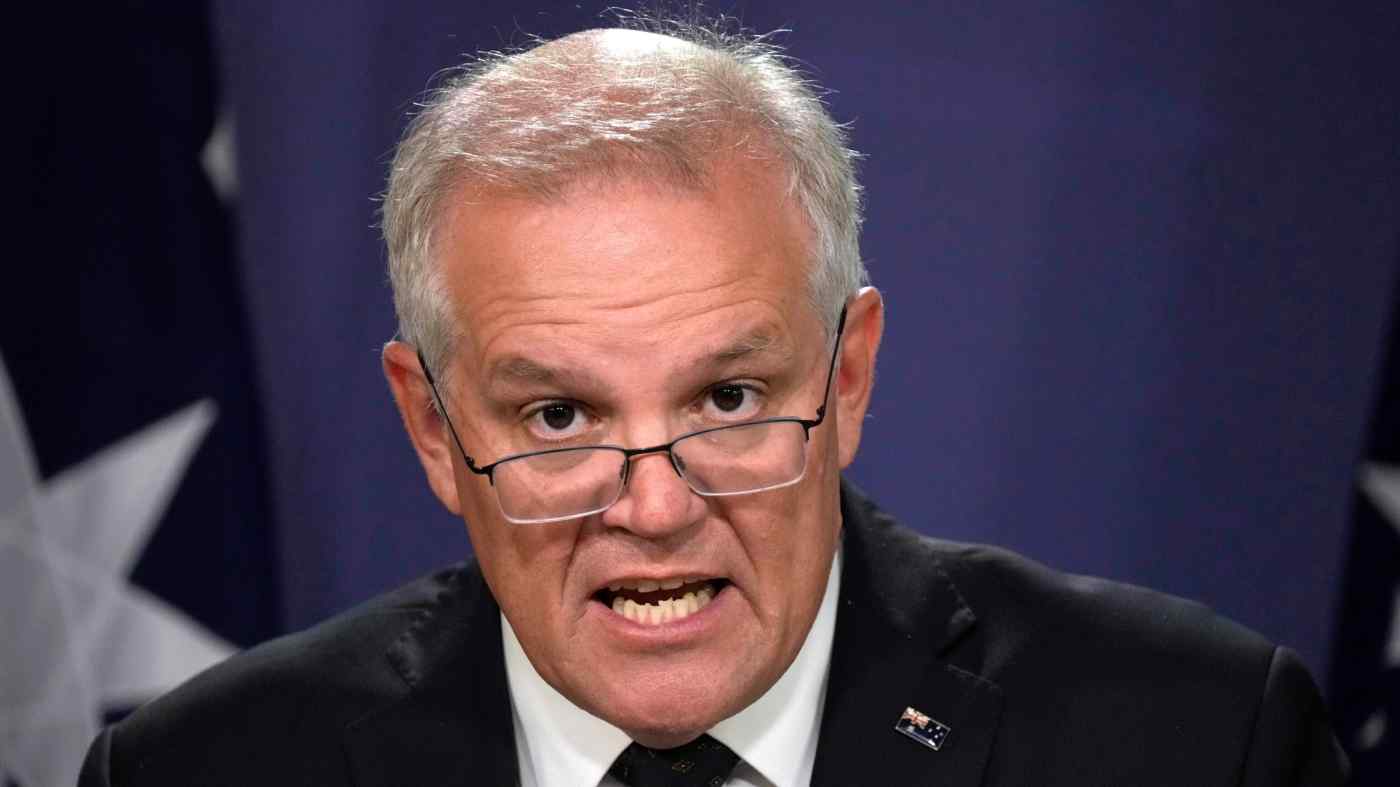 SYDNEY (Reuters) -- Australia will spend about 38 billion Australian dollars (US$28 billion) through 2040 to expand its active defense personnel by a third to keep the country safe "in an increasingly uncertain global environment," Prime Minister Scott Morrison said on Thursday.

Australia has been boosting its defense spending over the past few years as China looks to step up its presence in the Indo-Pacific region. Last year, Australia entered into a deal to buy nuclear submarines from the United States and Britain.