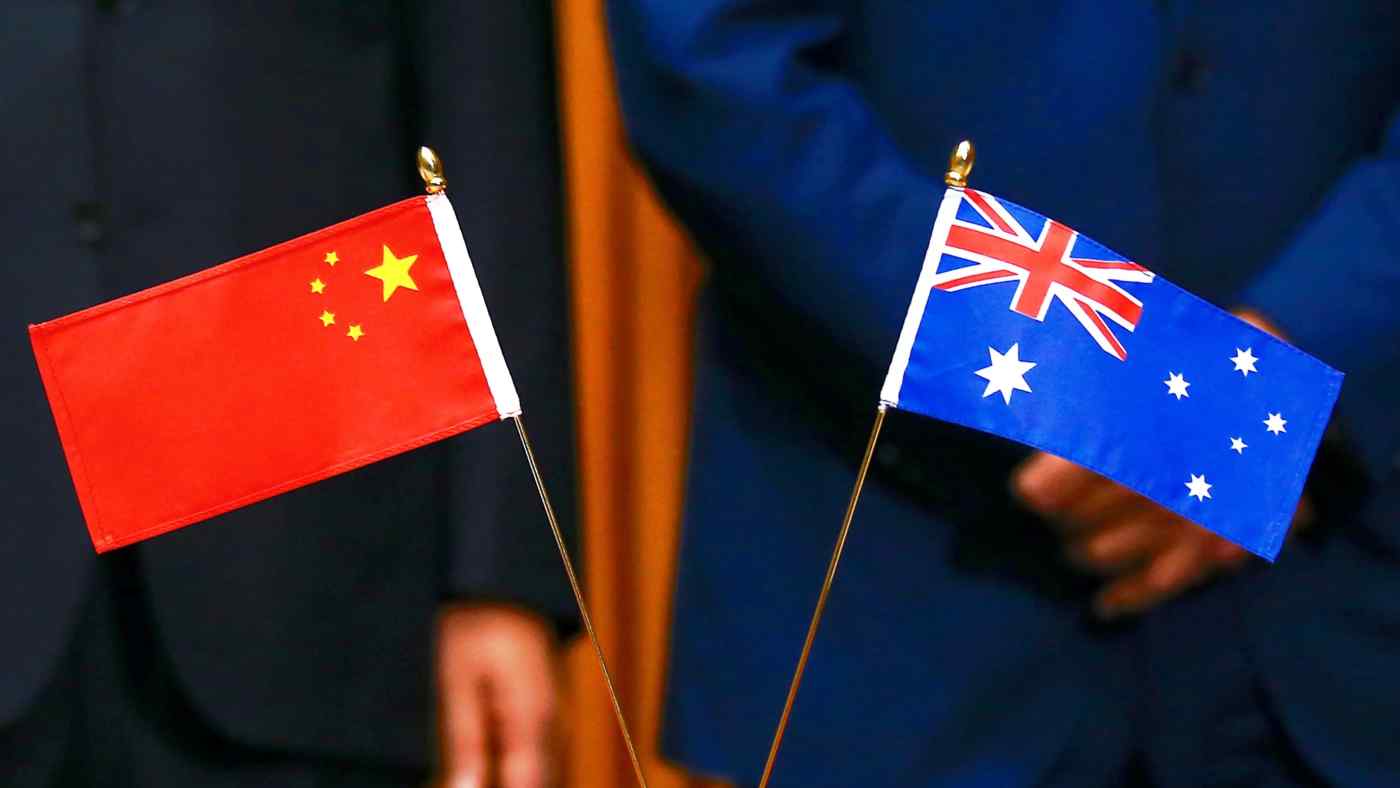 SYDNEY -- Australia has revoked the permanent residency of a Chinese billionaire living in Sydney, and rejected his application for citizenship for allegedly meddling in domestic politics, in what would be the first test of a newly amended security law.

Local media reported that real estate mogul Huang Xiangmo is believed to have links to the Chinese Communist Party and to have made massive donations to Australian politicians to sway policies in favor of Beijing. Canberra's decision is a sign of growing wariness of China's attempts to expand its influence over the country.

Huang, who is from Guangdong Province in southeastern China, set up a company in Australia in 2012 and lives in one of Sydney's wealthiest neighborhoods.

Huang and other Chinese made headlines in 2016 when it was revealed they had made large donations to Australian politicians and parties, helping them raise their profiles.

Sam Dastyari, a former lawmaker from the opposition Labor Party who received cash from Huang and his company, was forced to resign after he was found to have supported Beijing's stance on territorial disputes in the South China Sea.

Amid a growing political backlash against China's interference in Australian politics, the government submitted to parliament a series of bills to fend off foreign interference at the end of 2017.

New election legislation to ban political donations by foreign nationals and organizations was enacted in November 2018.

Clive Hamilton, a professor of public ethics at Charles Sturt University in Canberra and the author of "Silent Invasion," a book about China's influence over Australia, said Huang was the most prominent agent from Beijing operating in the country.

"Huang stands out as the most active and obvious agent of influence," he told Nikkei. "By banning him from returning to Australia, the intelligence agencies hope to degrade his deep network of influence across Australia."