Australia struggles with moves to legalize cannabis use 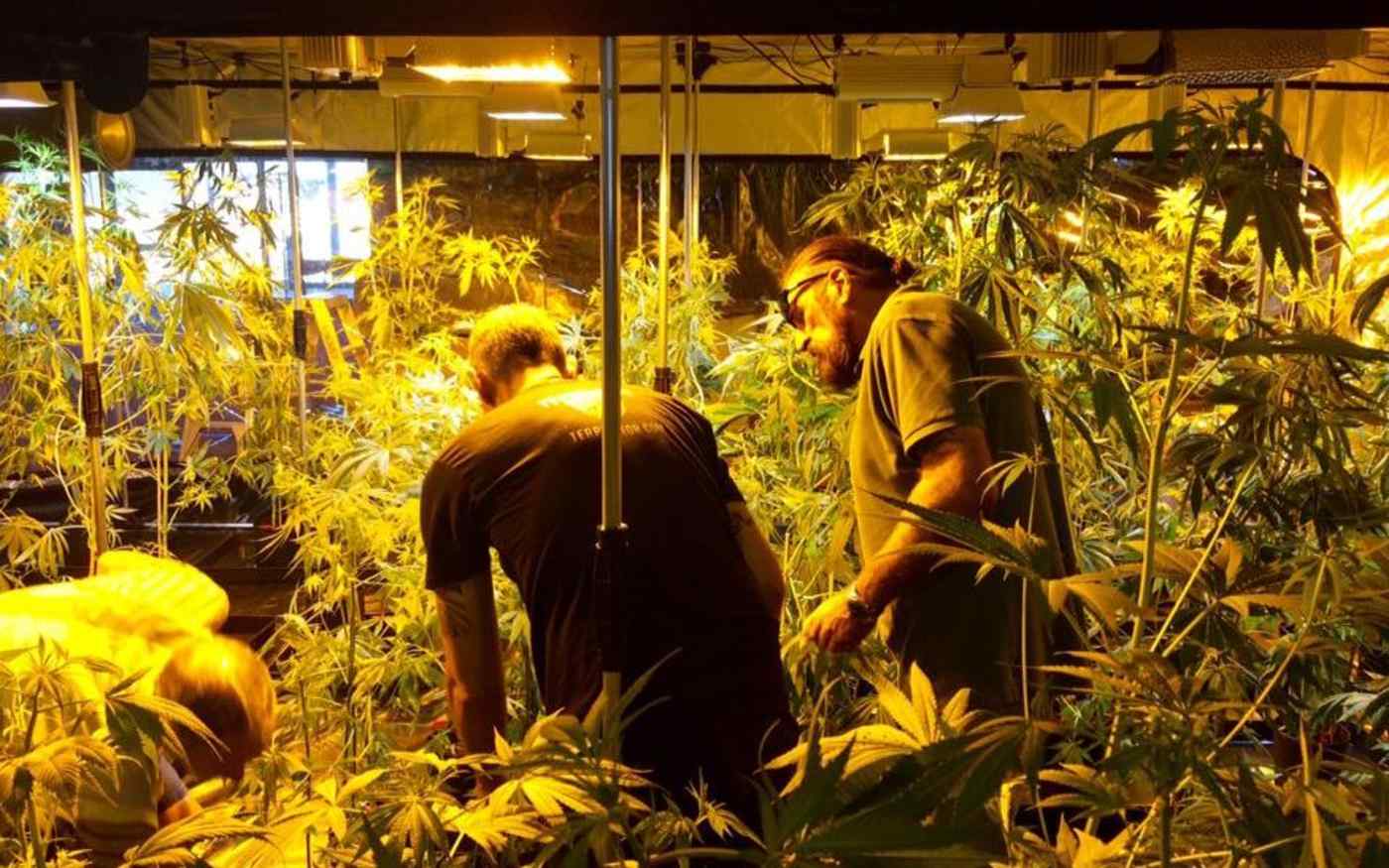 SYDNEY -- Australia is in the throes of allowing the medicinal use of cannabis, following the trail blazed by a number of U.S. states, as well as Canada, Israel and the Netherlands.

The moves to legalize what was widely seen as a forbidden drug highlight growing acknowledgement among scientific researchers that cannabis, or marijuana, could help with the treatment of many health conditions. Cannabis has been found to have anti-inflammatory properties and research has suggested it can be useful in the treatment of Alzheimer's, arthritis, chemotherapy-induced nausea, cancer, anxiety, depression, epilepsy, multiple sclerosis and diabetic nerve damage.

Yet there are huge variations in the legal status of cannabis in different nations. In certain U.S. states, the drug is legal for both medicinal and recreational use; in others, it is only for medicinal use, and in yet others it is completely illegal, as it is across Asia. Yet there is a growing social push for decriminalization in many Asian nations.

Thailand is flirting with the idea of decriminalization. Privy Counselor-General Paiboon Koomchaya in April told an international meeting on drug policy that Thailand had already softened its stance on narcotics. "Suppression, prevention and rehabilitation will remain, but we need to decriminalize drugs," he said, according to the Bangkok Post.

In the Philippines, amidst a savage, government-led war on drugs, a congressional committee on health has begun discussions on a bill to legalize medicinal cannabis, according to ABS-CBN News. China, meanwhile, has become a leading researcher on the medicinal use of cannabis, accounting for more than half of the patents filed globally last year, according to the South China Morning Post. 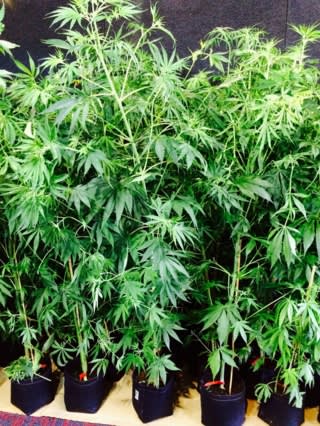 "I think we're at the very beginning, to some extent, of the journey towards cannabis as medicine," Fizzell said. "We're still in the very early days -- even though humans have been using these products for thousands of years. In think in 15 to 20 years' time we will be in a situation where we do understand more, where even some of the cannabinoids [the active constituents of cannabis] start being available on a very unrestricted basis as we understand more about them and their side-effects."

The tentative introduction of medicinal cannabis in Australia is proceeding towards a registered medicine model. Canberra passed legislation late last year to allow cannabis to be prescribed as a Schedule 8 drug (a category that includes a wide range of addictive drugs, including codeine, pethidine and morphine).

Although medicinal cannabis has already been introduced in many places in the world, there is a shortage of rigorous clinical and epidemiological research into its medical properties, according to Fizzell.

Many of the existing studies were of "lower quality," NSW Chief Health Officer Dr. Kerry Chant told the Nikkei Asian Review. "So I think that there is strong need to do high-quality clinical research, to really understand how cannabis products can contribute to patient outcomes," she said.

Experts concede that research has been inhibited by the fact that cannabis remains illegal in Australia. According to the NSW Bureau of Crime Statistics and Research, there were 26,175 incidents of "possess-supply" of cannabis in NSW last year, and 862 incidents of "traffic-supply" in the same period. Although not all of these would have resulted in convictions, the numbers indicate that police are dealing with cannabis crimes on a frequent basis. On May 25, police allegedly uncovered an inter-state cannabis smuggling operation that used the postal system. They seized 16kg of cannabis and A$170,000 in cash, and arrested at least 11 people.

"I think it's fair to say there have been barriers to access (cannabis)," Chant said. "For researchers to work with these products has been more challenging due to the broader restrictions."

The University of Sydney last year published a paper entitled "Medicinal Cannabis in Australia: Science, Regulation & Industry," which reported cannabis could be a useful tool in the fight against a number of pathological conditions: cardiovascular, neurodegenerative, reproductive, gastrointestinal, liver, lung, skeletal, and even cancer and psychiatric diseases.

"The research required to fully understand the plant has been hindered by political barriers, and medical science is only now beginning to catch up on several lost decades," the paper said.

Australia has established a federal Office of Drug Control to oversee the beginnings of domestic cultivation and production of cannabis. The office has already approved a handful of applications and received more than 50 others. At the same time, imports of medicinal cannabis have already arrived in Australia to make up for the shortfall until local cultivation can meet demand.

According to a federal health department spokesperson, 100 applications to prescribe medicinal cannabis have been received from doctors by the Therapeutic Goods Administration since January last year. Just over 80 of these applications have been approved, for conditions including pediatric epilepsy, multiple sclerosis, post-traumatic stress disorder and chemotherapy-induced nausea.

Even as clinical trials are proceeding in Australia, and applications for cultivation and production are under consideration, there is a popular push for more recognition of cannabis as a useful product.

Last year more than 5,000 people attended the first Hemp Health & Innovation Expo in Sydney, to learn about hemp (the cannabis variety commonly used for industrial purposes) and cannabis, and a second event held in late May this year drew an even bigger crowd, a number of visitors using walking sticks or getting around in wheelchairs. According to the organizers, this year's event included more than 80 exhibitors, as well as the 2017 Medicinal Cannabis Symposium, in which speakers from across the globe gave talks on the potential of cannabis to sizeable audiences of eager listeners.

Chant said she understood patients' frustrations with the slow pace of cannabis reform in Australia, but emphasized the importance of gaining a full understanding of possible side effects. "I think we are rapidly seeing a change in the landscape, and we are very committed to patients having access to cannabinoid products which improve patient outcomes," she said.