Australia turns to military spending for jobs and growth

$135bn spree has analysts wondering if 'defense dividend' will materialize 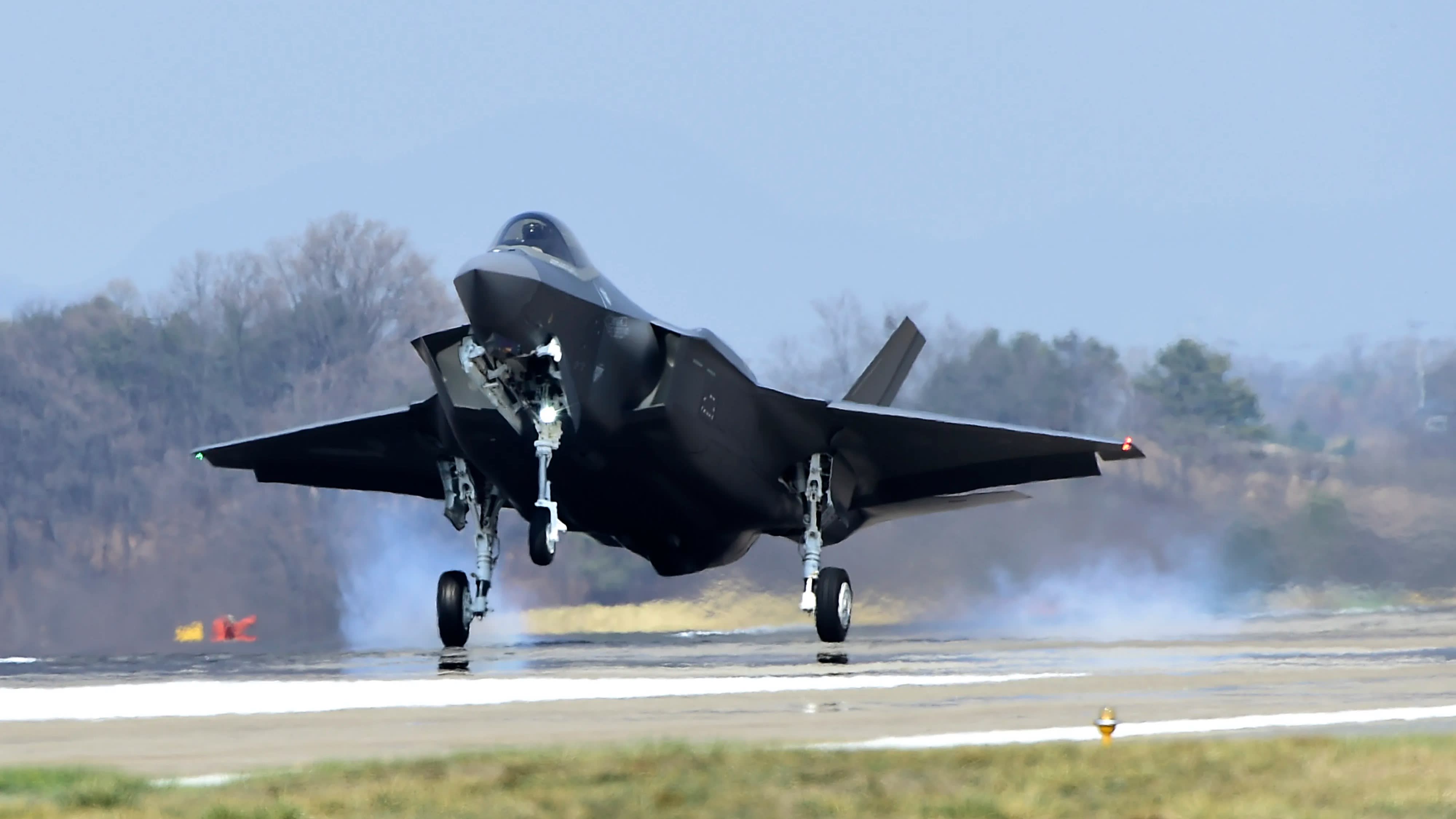 SYDNEY-- Australia's top-earning exports -- coal, iron ore and liquefied natural gas -- are pretty basic for a highly developed country. So basic that Australia ranks 59th in the world for the complexity of its exports. South Korea, a regional peer and potential defense partner, ranks 6th of 129 exporters, according to the Observatory of Economic Complexity, under the MIT Media Lab.

The government is confronting the underperformance as well as the diminishing long-term prospects for fossil fuels and the loss of 32,000 auto-making jobs by embarking on a A$200 billion ($135.1 billion) military spending spree. In the process, Australia hopes to become a major exporter of high-value defense equipment.

Australia plans to become the world's 10th largest military equipment exporter in 10 years. Italy currently sits in 10th place and Australia is back at 25th, according to the Stockholm International Peace Research Institute.

The Australian government's strategy entails spending A$17 billion on 72 Lockheed Martin F-35A strike fighters, A$50 billion on 12 Attack Class submarines from France's Naval Group, and up to A$15 billion on infantry fighting vehicles from either Germany's Rheinmetall or South Korea's Hanwha Group.

The F-35As will be built in the United States, but Australia will host a "sustainment" base where its F-35As and all the other F-35s in the region will be maintained, repaired and upgraded as technology evolves.

Lockheed-Martin says more than 50 Australian companies are involved in the entire F-35 program, not just Australia's part of it, and to date have won supply contracts worth more than A$800 million, which, while impressive, is not A$17 billion. Australia will spend A$50 billion on 12 Attack Class submarines that will be built by France's Naval Group in South Australia.   © Reuters

The 12 submarines will be built by Naval Group over a decade or more in a South Australian shipyard, creating thousands of jobs and opportunities for a great many Australian small and medium-size businesses that could go from supplying some components to entering global supply chains.

New patrol boats and frigates, which are smaller and faster than battleships, are also slated to be built in South Australia by Australian companies.

Hugh White, a professor of strategic studies at the elite Australian National University, believes defense shipbuilding in South Australia has developed an economic and political significance that far outweighs strategic considerations, a problem that could crop up in other weapons-producing states such as Victoria and Queensland.

"The [naval shipbuilding] program has become critical to federal politics in South Australia," he writes, "where both [major] parties act as if unswerving commitment to South Australia's right to build warships is necessary to avoid electoral disaster there. Poor strategy, bad economics and weak politics: it is hard to avoid a sense of deep dismay at this wasteful muddle."

Either Rheinmetall or Hanwha will win the contract to build about 400 armored vehicles in a contract worth up to A$15 billion when the finalist is chosen after two years of prototype testing by the Australian army. Both companies have agreed to build the vehicles in Australia.

The odds appear to favor Hanwha, if its Redback vehicle passes the ADF's stringent testing. Australia and South Korea have been building up a burgeoning security partnership in recent years. To capture the most value from these contracts, the so-called Defense Dividend, the Australian government has assembled an array of military and civilian organizations to oversee the programs and to lobby the primary contractors to use as many locally produced components as possible.

The military-run organizations will implement the government's Defence Industrial Capability Plan to help Australian SMEs develop and manufacture extremely high-tech equipment for use in the naval and infantry builds, as well as in the F-35A program.

Austrade, the government's export-promotion agency, the Export Finance Insurance Corporation and expo marketing outfit Team Defence, will be responsible for the export drive aimed at getting Australia to 10th place on the global exporter list.

Rob Bourke, an Australian Defence Department analyst and procurement expert, says that the success or failure of the program as a capability-building and economic venture depends entirely on the inclusion of local components and labor throughout the manufacturing process.

Bourke notes that high levels of Australian content, significant "spillovers" of know-how to local suppliers from prime contractors and the employment of previously unemployed workers rather than recruiting from similar industries, "should deliver considerably more to the Australian economy than the nominal value of the investment itself."

But without all those elements successfully at play, he said, "Australia may be paying a lot to protect a little, and the economy might be better off if Defence preferred foreign over domestic sources of supply."