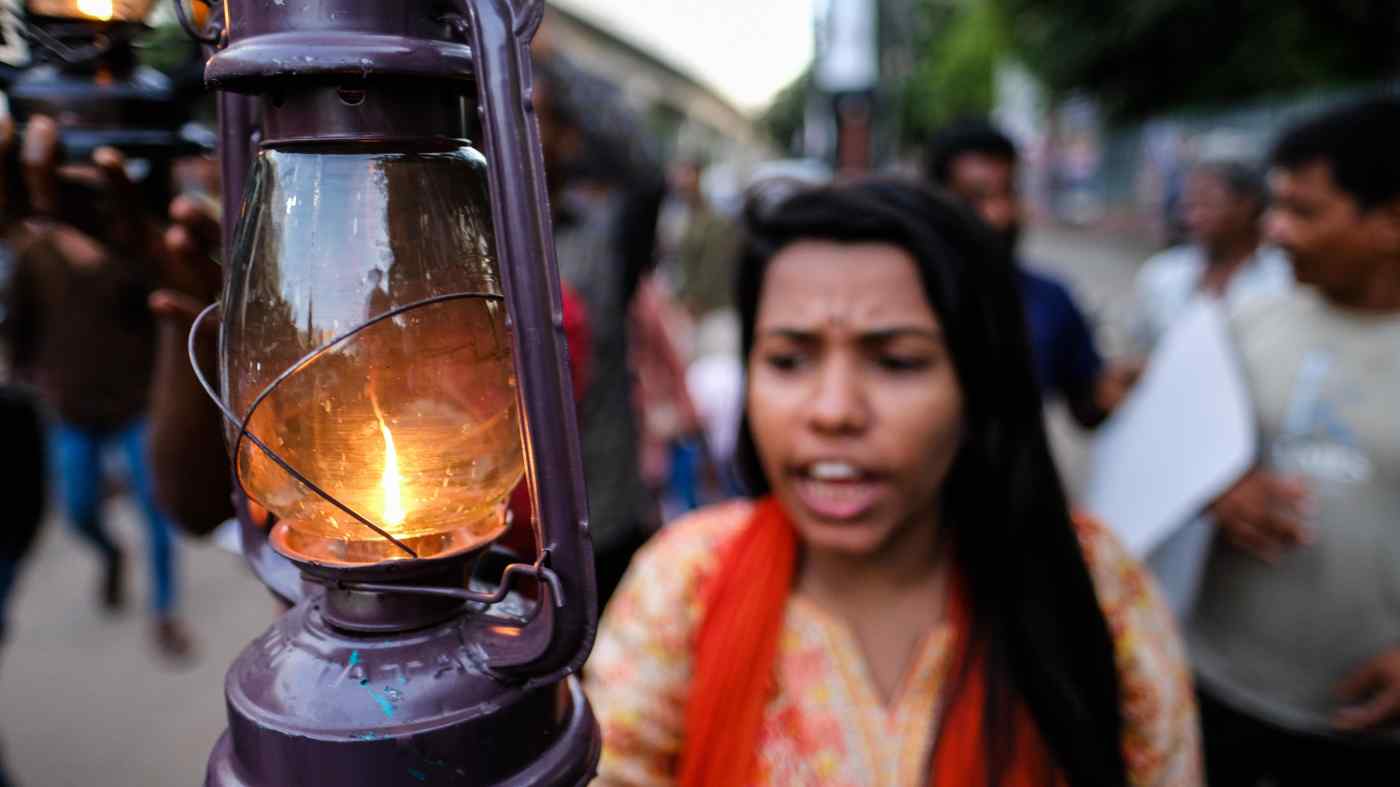 DHAKA -- Pressure is building on Bangladeshi Prime Minister Sheikh Hasina's government, as fuel price rises send shock waves through the population with a little more than a year until the next election. While officials in Dhaka insist the economy is not in dire straits, there are eerie echoes of the problems seen in Bangladesh's South Asian neighbors, Sri Lanka and Pakistan.

At the beginning of August, Bangladesh raised fuel prices by 40% to 50% across the board. The hikes have had a domino effect on other essentials, including edible oils, rice, eggs and vegetables, all of which now cost 10% to 20% more. Public bus fares have risen by as much as 22%, while waterway transport operators have asked the government to approve a 50% increase in ticket prices.