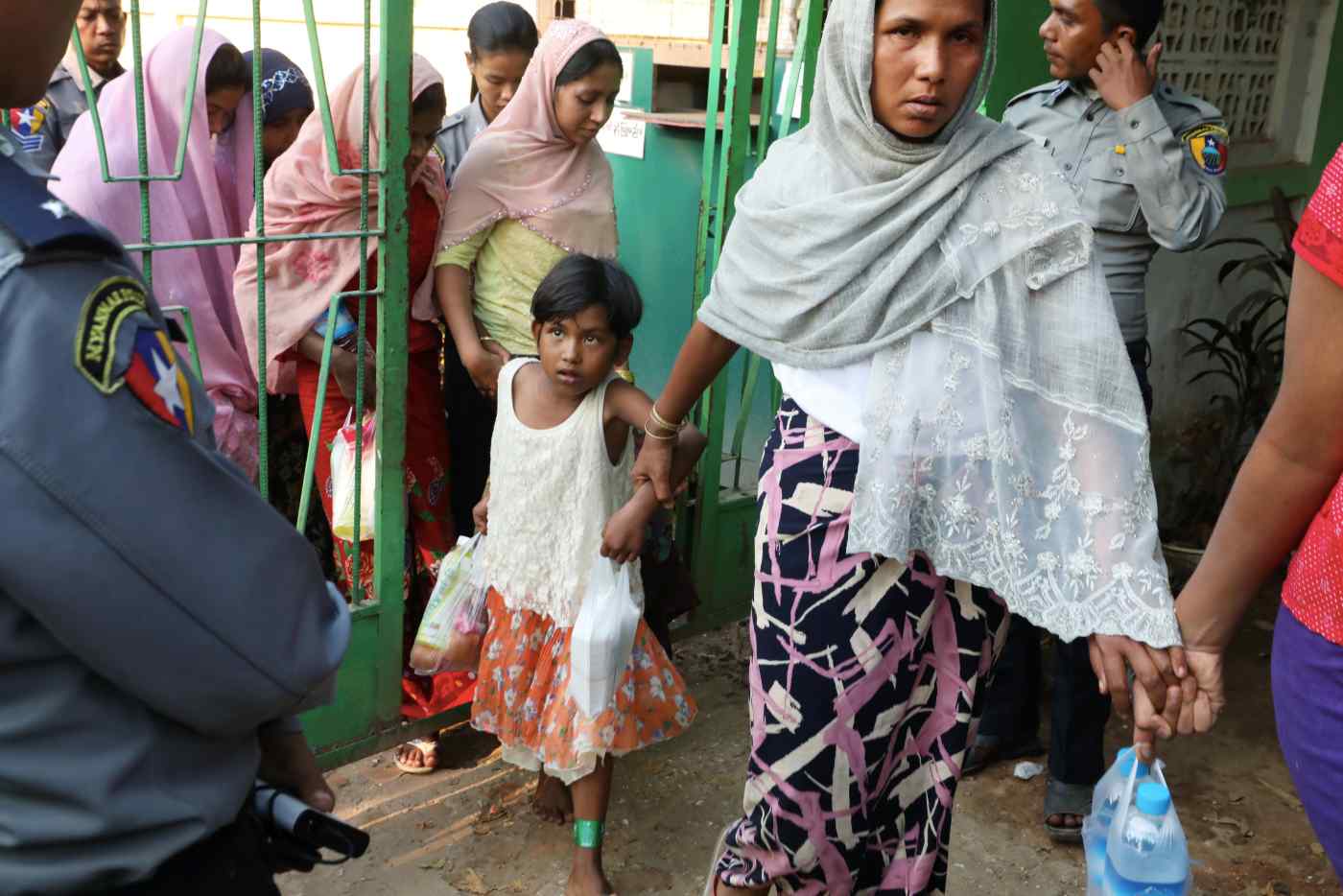 People smugglers have been organizing trips for Rohingya Muslims from Myanmar for years, typically launching during the November to March dry season, when waters are calm.   © Reuters
April 16, 2020 15:22 JST | Bangladesh
CopyCopied

DHAKA (Reuters) -- At least two dozen ethnic Rohingya died on a ship that drifted for weeks after failing to reach Malaysia, Bangladesh coastguard officials said on Thursday, following the rescue of 396 starving survivors.

For years, Rohingya from Myanmar have boarded boats organised by smugglers in the hope of finding refuge in Southeast Asia, usually making voyages during the dry season from November to March, when the waters are calm.