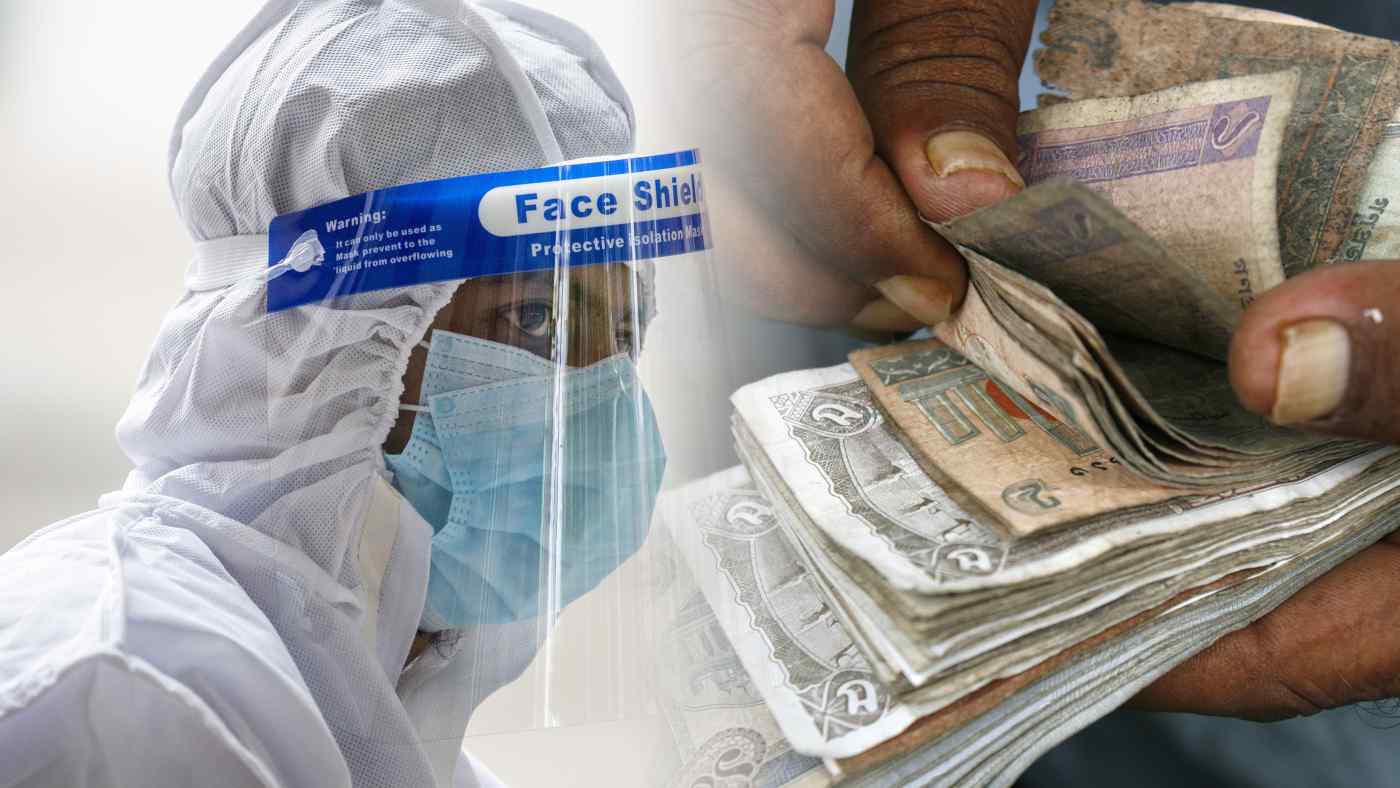 DHAKA -- While Bangladesh is depending on global lenders for aid to weather coronavirus-induced health and economic crises, its medical administration remains unusually generous to suppliers of medical equipment and services.

Such examples of excessive billing have been documented in a study released on June 15 by the Bangladesh chapter of anti-corruption organization Transparency International.

Waking up to the gravity of the long-standing problem, Finance Minister A.H.M. Mustafa Kamal has recently slapped a 50% penalty on the "proven" amount of falsified invoicing, or trade investment declarations. It will be enforced after adding a section stipulating fines to the Income Tax Ordinance of 1984.

Such malfeasance, including money laundering, "has not abated during this [COVID-19] situation," Shah Mohammad Ahsan Habib, a director of the Bangladesh Institute of Bank Management, told the Nikkei Asian Review. Instead, he said, "the tendency is being reshaped." Bangladeshis are counting on government health administrators to efficiently contain the cononavirus, though excessive billing for procurement of equipment and services needed to address the pandemic has raised the ire of officials..   © Reuters

And in some ways, it is even becoming easier thanks to the global health crisis. Since medical equipment is now being treated as "essential," customs, port authorities and banks hardly scrutinize pricing and what is being imported.

"Criminals are taking... advantage" of this, the researcher said, estimating 80% of money laundering cases in the country are trade-based.

It is all part of a broader problem that has long beset Bangladesh: false trade invoicing.

The malpractice cost Bangladesh an average of $7.53 billion a year from 2008 through 2017, according to a March report by Global Financial Integrity, a Washington think tank. That represents almost 18% of the country's overseas trade.

The action against money laundering can be seen as an extension of Prime Minister Sheikh Hasina's "zero tolerance" for corruption campaign launched in January 2019 when she began her third consecutive term as national leader. 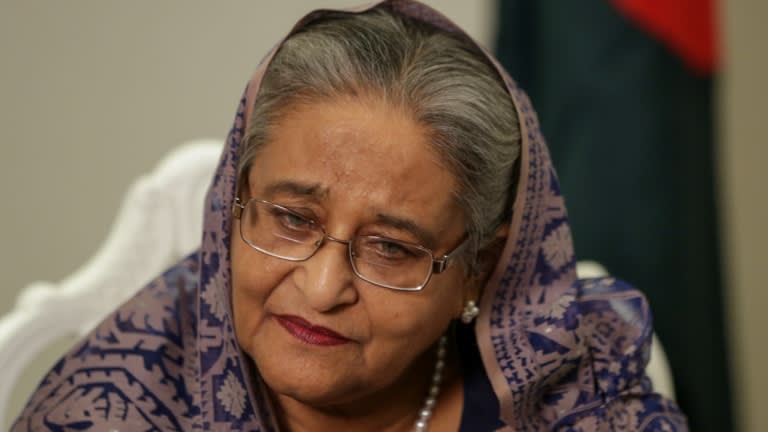 The prime minister won plaudits from the public when she ordered a crackdown on illegal casino operations in Dhaka last September, arresting and jailing top leaders of the youth wing of her own ruling party, the Awami League. That was preceded by so-called wars on drugs and religious extremism. Both of those crackdowns, however, have drawn flak from overseas human rights groups.

Bangladesh is among the most corrupt nations in the world and was last year ranked 146 out of 198 countries surveyed by Berlin-based Transparency International. The nation of 170 million people fared worse than South Asian peers with the exception of war-ravaged Afghanistan.

The country's plight is illustrated in the overall lack of success it has enjoyed in retrieving money stashed away on foreign shores. A rare victory in that regard is the 2013 recovery of about $3 million in funds held in Singapore by Arafat Rahman Koko, the younger son of Khaleda Zia, Bangladesh's former prime minister and chairperson of the opposition Bangladesh Nationalist Party. Koko later died in Malaysia.

Besides the country's own national agencies, the U.S. Federal Bureau of Investigation, the United Nations and the World Bank helped Hasina's government bring back the money allegedly paid to Koko as kickbacks by Siemens and China Harbor Engineering to win a telecom contract in Bangladesh, according to media reports. The U.S. Department of Justice said in a 2009 news release that Siemens and three of its subsidiaries pleaded guilty the previous year to "violations of and charges related to" the U.S. Foreign Corrupt Practices Act in relation to the case.

While unveiling the next fiscal year's budget on June 11, Mustafa Kamal, the finance minister -- and an accountant by training -- touted the new measure aimed at false trade invoicing as "highly effective" in putting the brakes on the tide of dirty money.

"Only government resolve" can stamp out white-collar financial crimes like money laundering, he told Nikkei. "The people who are very much involved in it are beneficiaries of the political system." Addressing financial crime has been a perpetual struggle for Bangladesh.

Mansur stressed the importance of addressing the growing menace through a combination of good regulation and honest government officials, while avoiding dealing with the crime in a heavy handed fashion, such as property seizures and other harsh measures included in the false invoicing provision.

"It can be a source of abuse," warned Mansur, a former top executive at the International Monetary Fund.

Bangladesh's tax authority is desperately looking for new avenues of revenue as the country's budget gap is set to reach 6% of gross domestic product, surpassing the traditional 5%.

National Board of Revenue data shows tax receipts in the 10 months to April dipped by 55% from the same period last year, with the shortfall projected by Dhaka research company Center for Policy Dialogue hitting close to $12 billion during the 2020 financial year ending in June.

Still, Alamgir Hossain, a tax policy member of the NBR, played down the government's objective of diversifying revenue sources by penalizing those handling dirty money.

"This is a precautionary measure," he told Nikkei.