Prices for meth-based 'Yaba' pills have plunged, fueling greater use 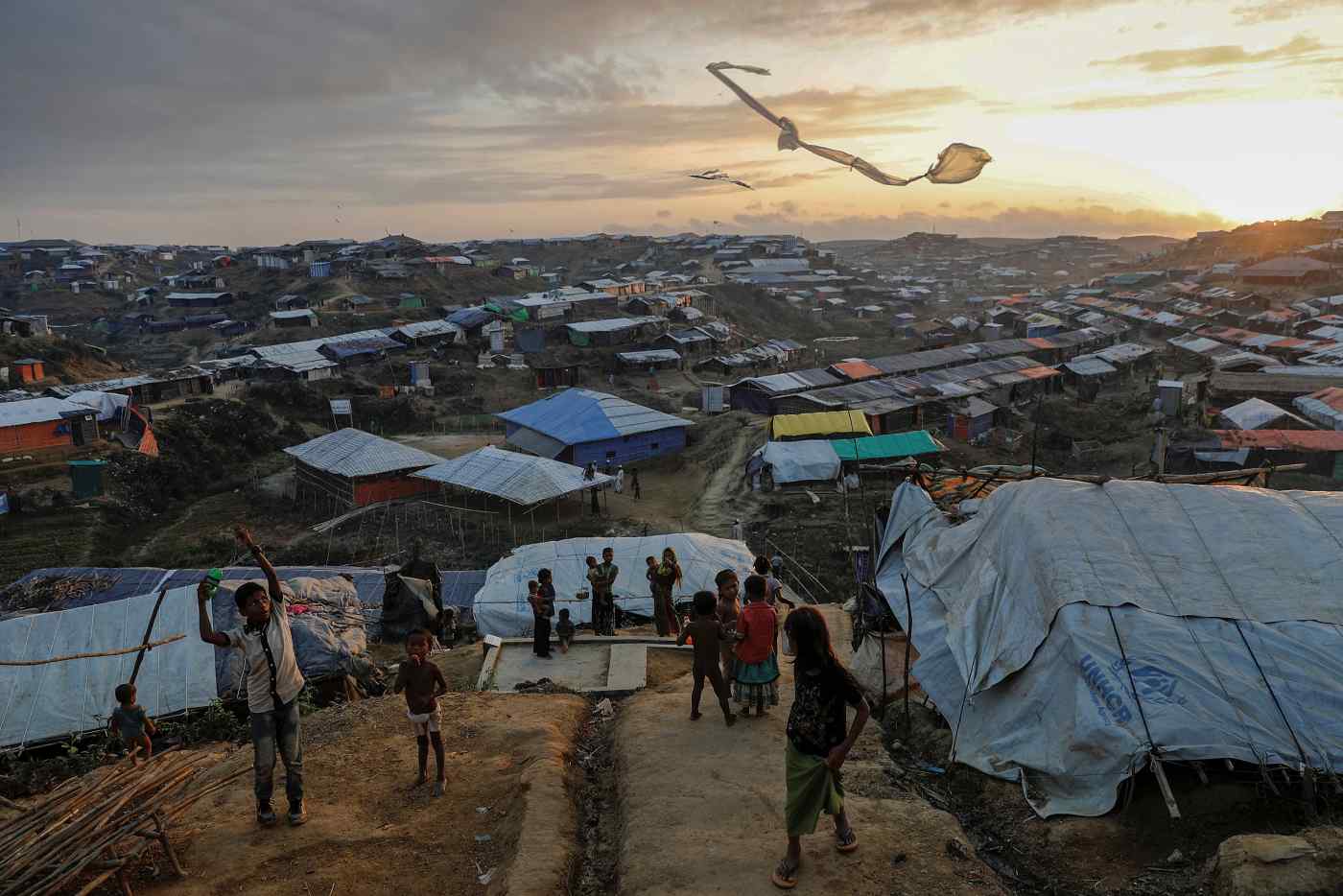 DHAKA -- The influx of Rohingya refugees into Bangladesh in recent years has resulted in a dramatic fall of more than 50% in the price of a popular methamphetamine-based drug known as Yaba, meaning that the pill, previously taken only in elite circles, has become widely available.

Although Rohingya refugees in Bangladesh are not allowed to move out of the camps set up in the southeastern region of the country, their sheer numbers -- about 700,000 have fled from violence and persecution in Myanmar since last August -- have brought problems. Some drug traffickers have taken advantage of the desperate refugees, using them as couriers of their products.