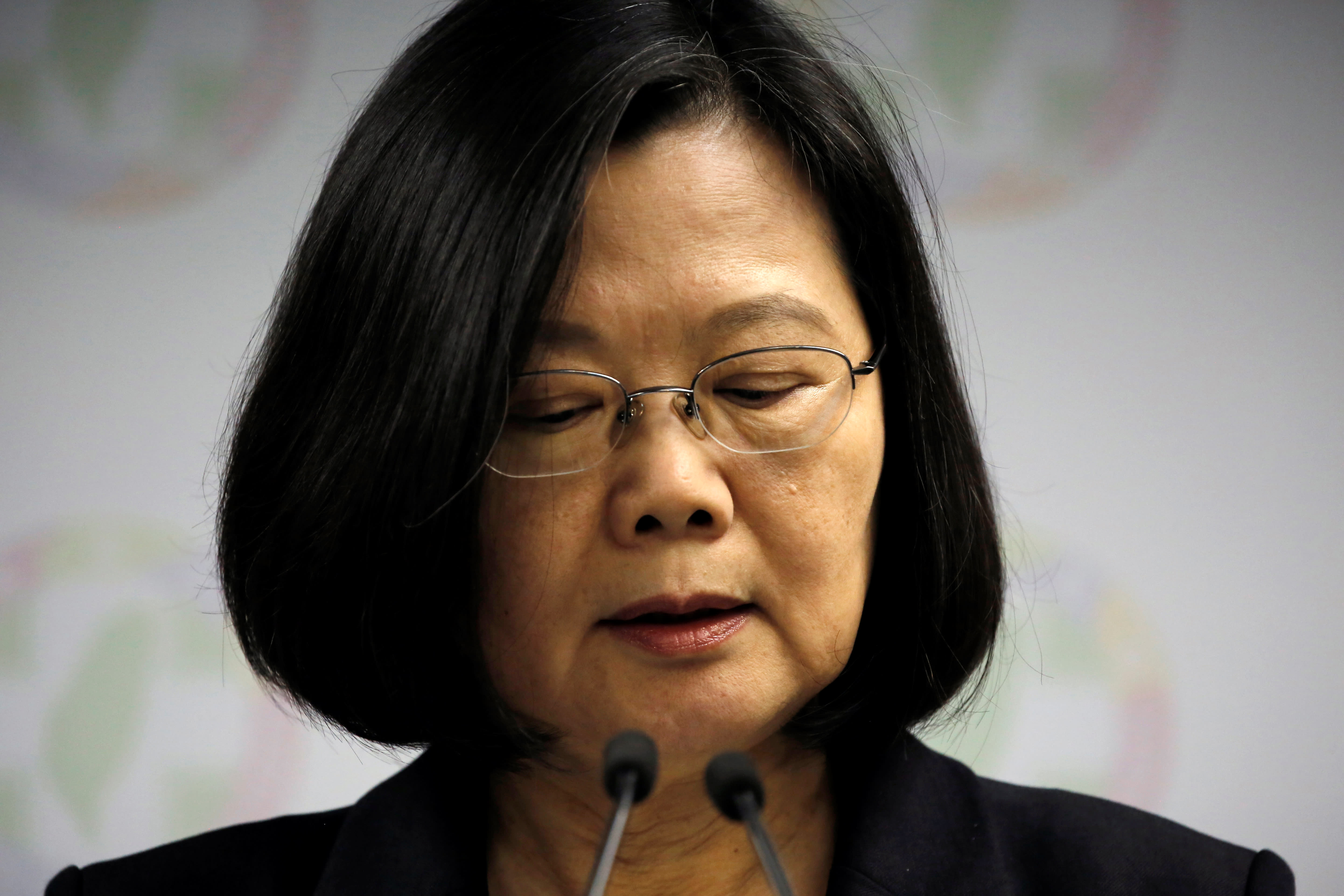 TOKYO -- Beijing probably targeted Taiwan with cyber operations to help the pro-China opposition Kuomintang win a swathe of midterm elections across the island, according to a leading U.S. cybersecurity company.

Fred Plan, senior analyst at FireEye, told the Nikkei Asian Review that while his firm is still investigating possible attacks that occurred ahead of last Saturday's vote, experience shows that China conducts cyber espionage in Taiwan, especially ahead of major political events.

"Elections are typically preceded by an increase in cyber operations targeting Taiwan and we expect this to be the case again," Plan said. "Taiwan has always been a primary target of malicious cyber operations, especially from actors aligned with the People's Republic of China."

"I'd be very surprised if China wasn't doing that" in the recent elections, he added.

The elections saw President Tsai Ing-wen's ruling Democratic Progressive Party's share of the 22 cities and counties on the island slump to six from 18 -- a major blow to her prospects for re-election in 2020. The biggest surprise, however, was the sudden massive swing in the DPP's southern bastion of Kaohsiung to little-known Kuomintang candidate Han Kuo-yu.

Before the elections, Tsai and her administration had been suggesting that China had interfered during the campaign. In recent speeches and on Facebook posts, Tsai has said that fake news from outside of Taiwan hurt the island's democracy and influenced elections.

"Whether it be disseminating disinformation, illegally obtaining scientific and technical intelligence, maliciously damaging the information security system, intervening in the election process, or interfering with government operations, if there is irrefutable evidence of crime, the perpetrators will suffer serious consequences," Tsai said in a speech on Oct. 10.

China, which views the self-ruled island as part of its territory, has increased military, diplomatic and economic pressure on Taiwan and has withheld visas for tourists to visit the island. At the same time, Taipei's ties with Washington are at their closest in over a decade, with the U.S. also leveraging Taiwan-related issues in its battle for global dominance with China.

Beijing is now in a position to capitalize on the DPP's major defeat to expand its influence on the island. 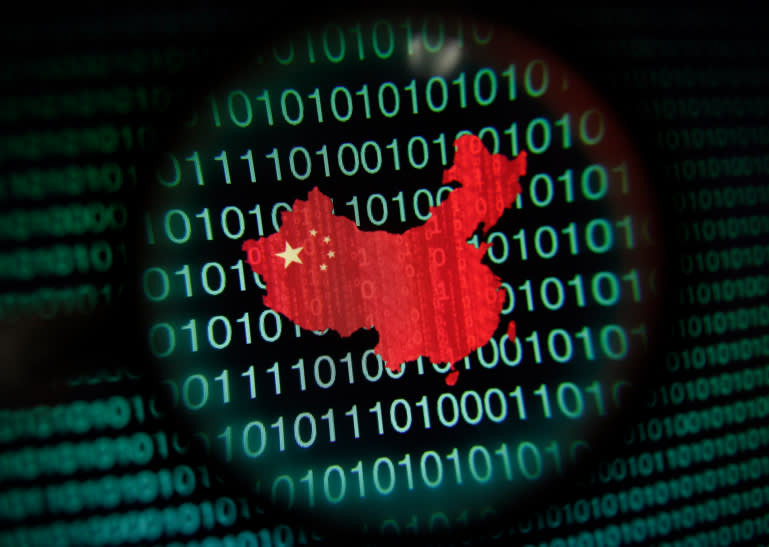 Taiwan has always been a primary target of malicious cyber operations, especially from actors aligned with the People's Republic of China," said FireEye's Fred Plan.   © Reuters

FireEye's Plan said that while it is new for China to attempt to influence overseas elections through fake news or social media manipulation, Beijing treats Taiwan as a "sovereign entity."

"Taiwan is one of the primary targets for PRC-linked cyber activity," Plan said. "So far this has been mostly cyber espionage, but when the PRC conducts its own information operations (using the internet and social media to influence opinion), we expect that the primary target will also be Taiwan."

A week before the vote, China's Taiwan Affairs Office spokesman Ma Xiaoquang used a regular press briefing to deny any such allegations, and even turned on Tsai's party.

"Everyone knows that we've never interfered in elections in Taiwan," Ma was quoted by the state-backed China News Service. "The Democratic Progressive Party deliberately causes misunderstanding between people from both sides of the Taiwan Strait, elevates the hostility and sabotages cross-strait relations for its own electoral gains."

FireEye's Plan said China has a proven track record of interfering in the democratic systems of countries where it has economic interests, citing Cambodia's recent election as an example. He said Beijing was clearly behind moves to keep pro-Beijing leader Hun Sen firmly in place.

He also warned that similar cyber offensives could be expected in a number of Asian countries with elections coming up. These include the Philippines, Thailand, India, Australia and Indonesia.

"China has touted its cyber espionage apparatus across the region," Plan said. "Any countries in the Belt and Road space could well be affected." He added that this year's unexpected victory of Malaysian Prime Minister Mahathir Mohamad was a wake-up call for Beijing.