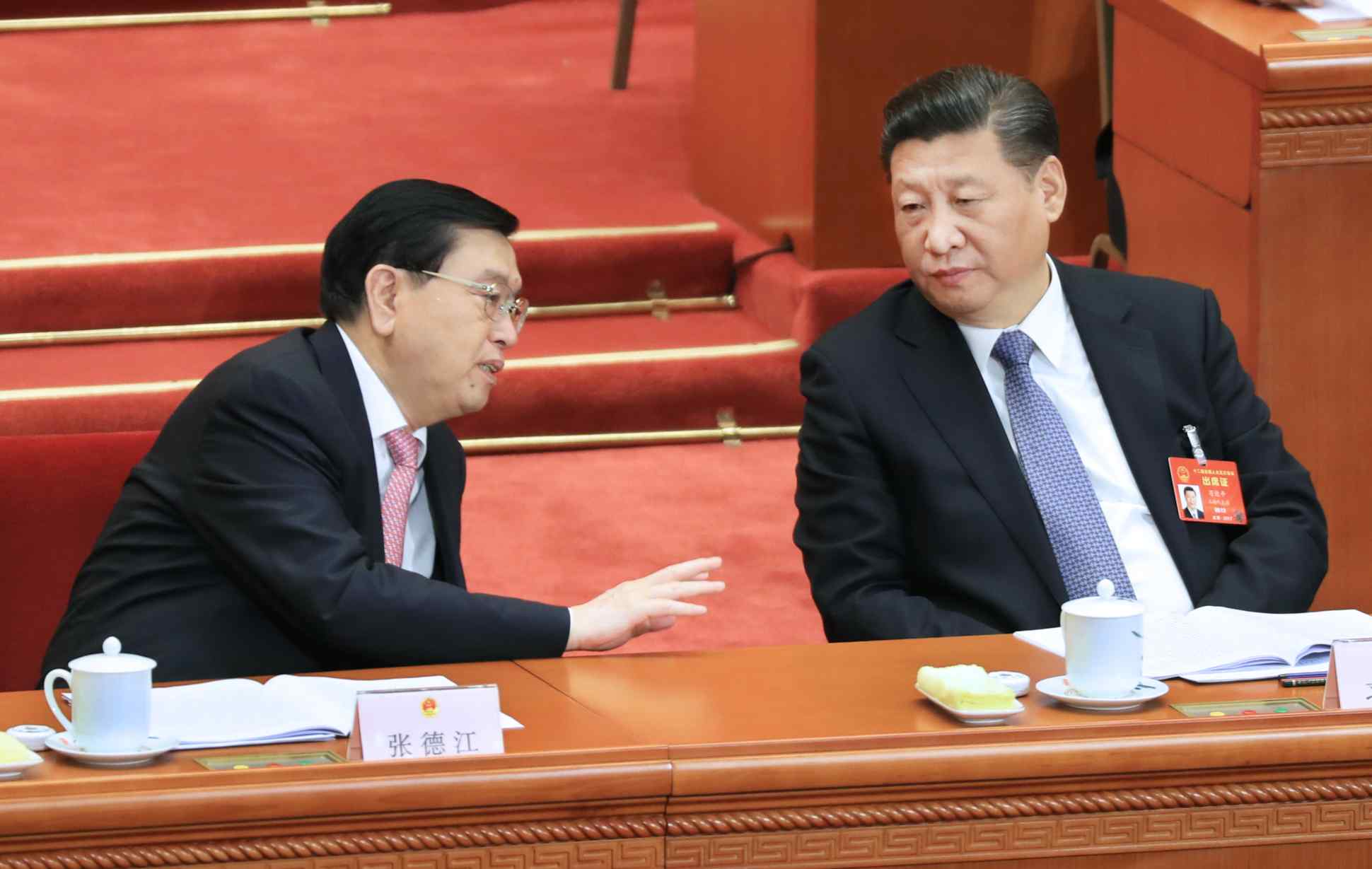 China aims to quell unrest with decisive victory for Lam

The central government holds candidates for the chief executive position to an even "higher standard" than that for other top officials, Zhang Dejiang, the third-ranking official in China's Communist Party, told Hong Kong's delegation to the National People's Congress on Monday. This was a clear if implicit rebuttal to claims by John Tsang Chun-wah, the popular former Hong Kong financial secretary running for the office, that he has gained Beijing's trust in his long career as a civil servant.