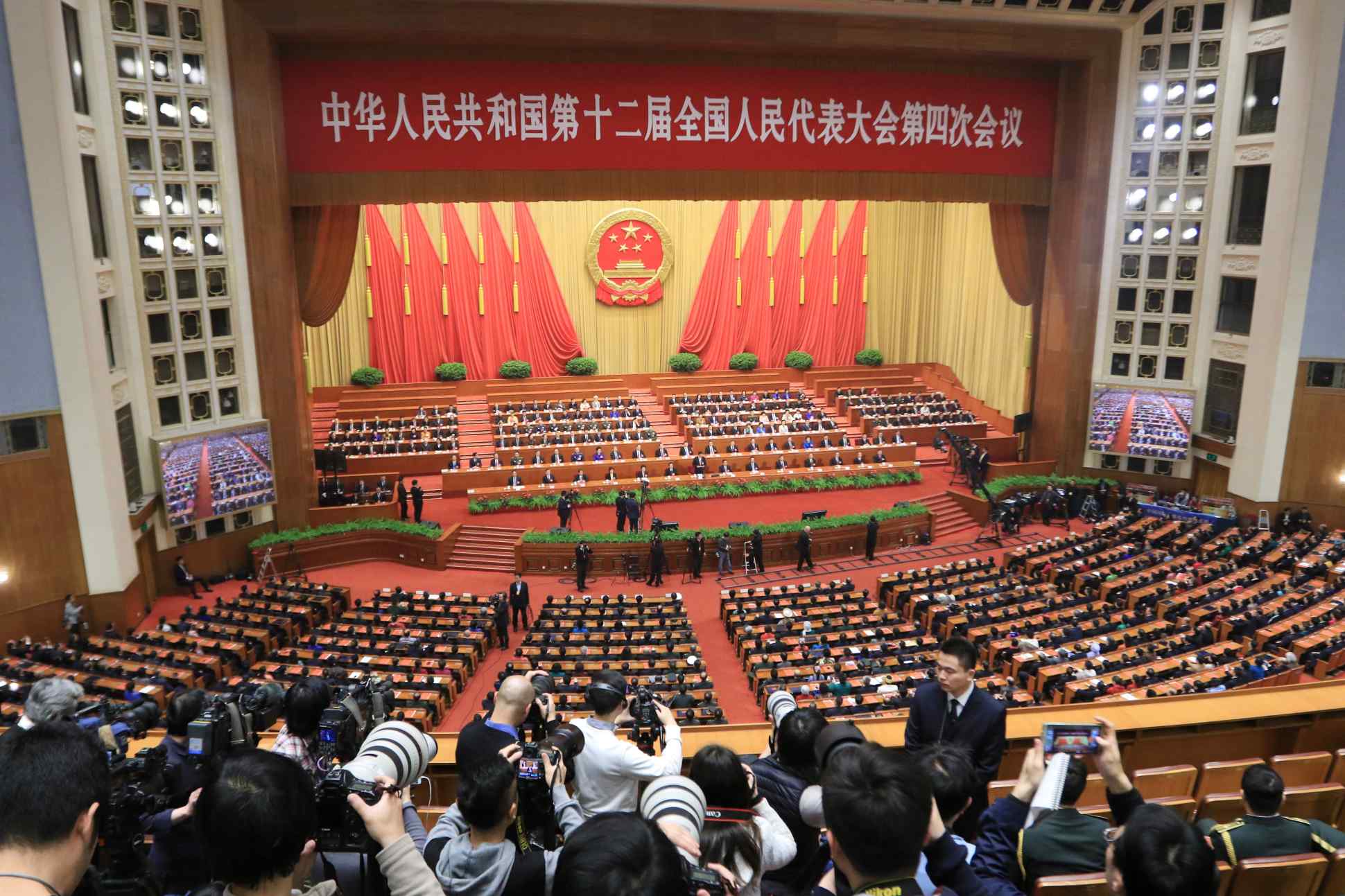 The National People's Congress meets at the Great Hall of the People in Beijing in March 2016. (Photo by Akira Kodaka)
Politics

Beijing's annual political bash to offer a glimpse of the future

HONG KONG -- For the past few weeks, Beijing has been busy clearing its skies of smog, ramping up security and heightening its surveillance of the internet. All of this is in preparation for China's upcoming political extravaganza, which each year brings together thousands of delegates, costumed ethnic minorities and a veritable United Nations of journalists.

Every March, two top-level meetings -- the Chinese People's Political Consultative Conference and the National People's Congress, the nation's parliament -- converge on the calendar to form what is widely referred to as the lianghui, or "two sessions." Part of what makes the event so highly anticipated is that it tends to offer clues about China's political and economic future.