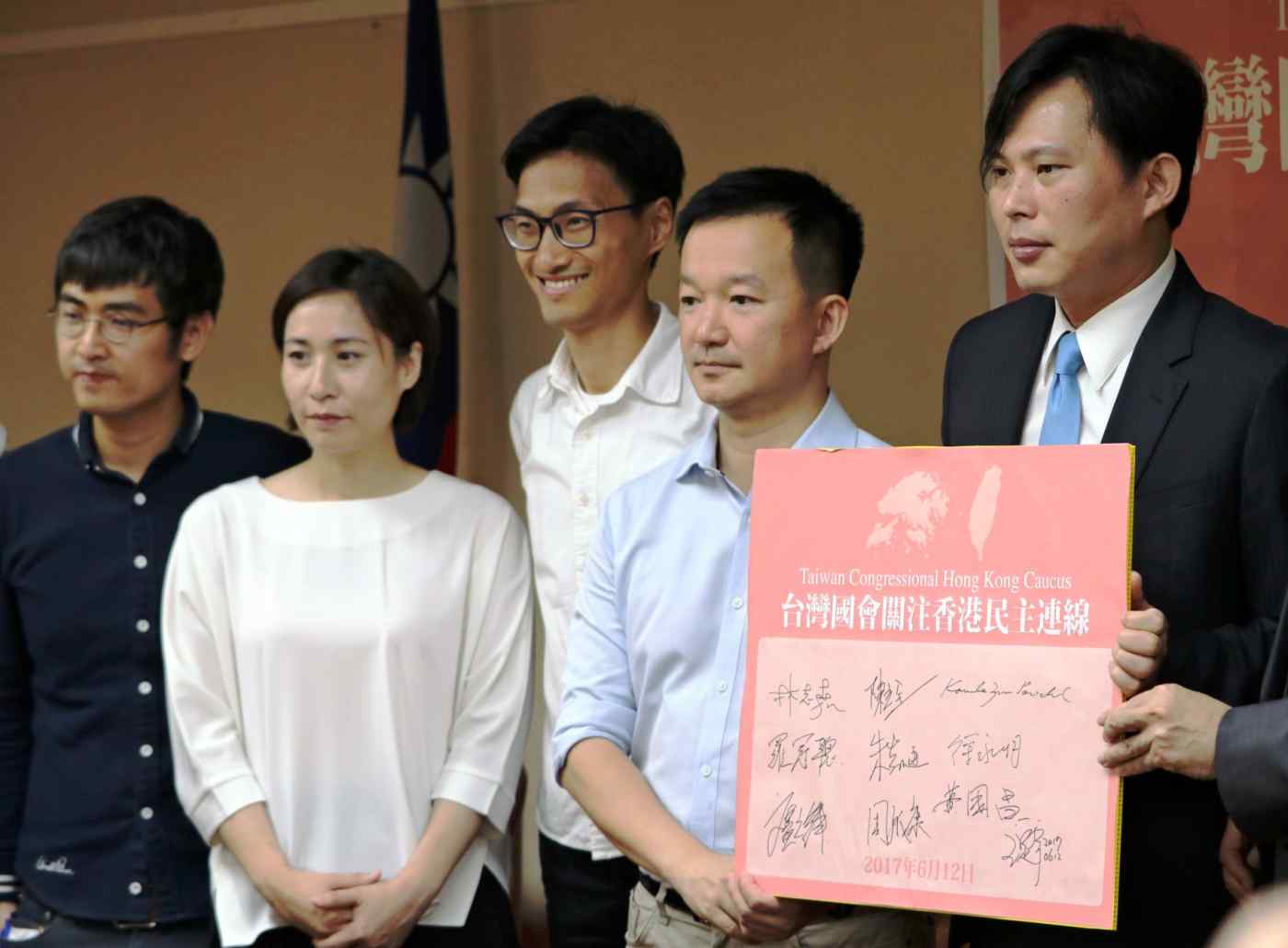 HONG KONG/TAIPEI The governing principle of Hong Kong, "one country, two systems," was originally proposed by China to persuade Taiwan to accept rule by the mainland. Hong Kong was supposed to show how this creative principle would work in practice. Two decades on, the experiment has effectively been called off. As Beijing tightens its grip on the former British colony, people in Taiwan increasingly see themselves as separate from the Chinese. Now people in Hong Kong are feeling similarly alienated.

Beijing's heavy-handed approach is forging an alliance between Hong Kong and Taiwan against it. On June 12, lawmakers from Taiwan's ruling pro-independence Democratic Progressive Party and its small coalition partner, the New Power Party, formed a caucus to deepen exchanges with Hong Kong pro-democracy counterparts.