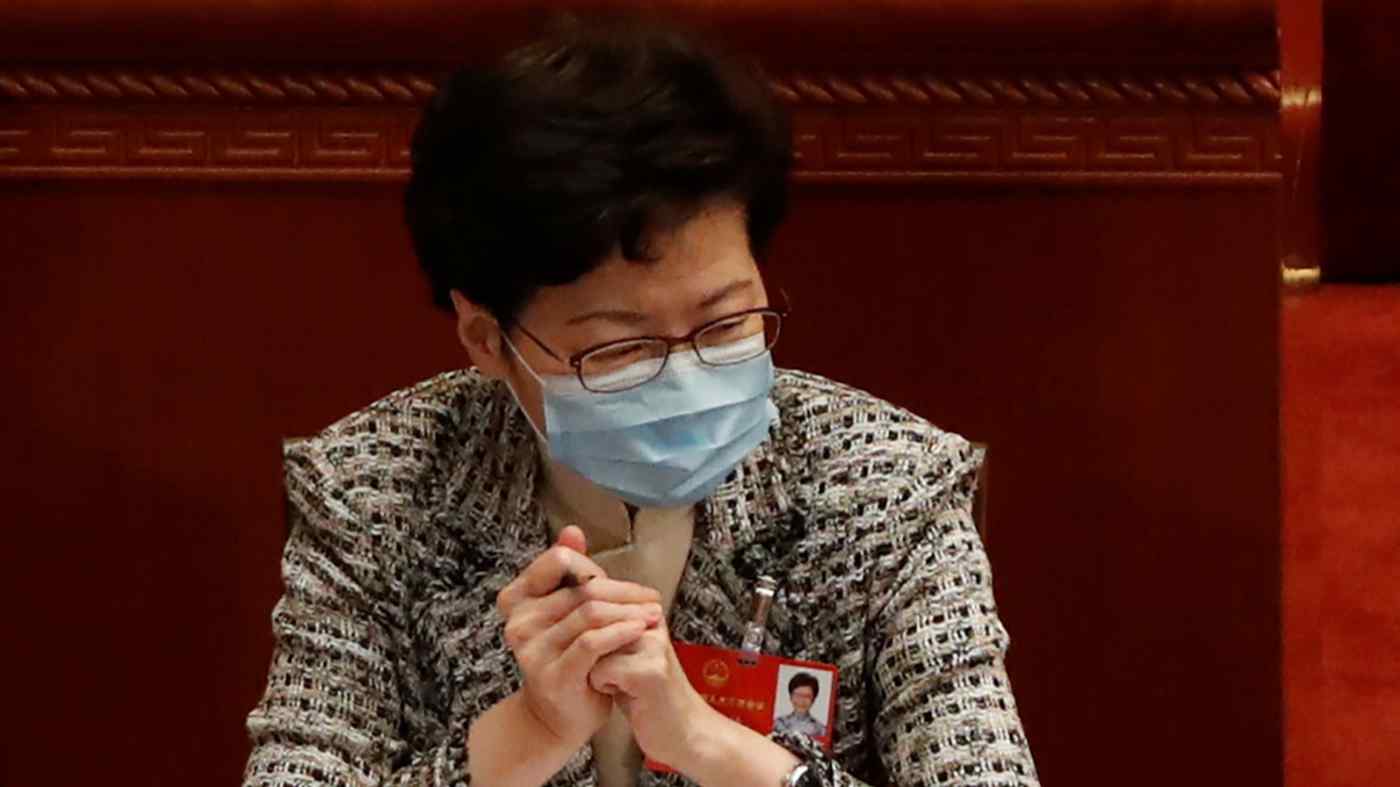 HONG KONG/NEW YORK -- A national security bill that would tighten Beijing's grip over Hong Kong will be presented as a motion to the National People's Congress on Friday, fueling concerns that street protests will flare up again in the semi-autonomous city.

The proposed Chinese law is seen as a replacement of the controversial Article 23, which prohibits acts of "treason, secession, sedition, or subversion." The Hong Kong government was forced to shelve the legislation after half a million people protested against it in 2003.