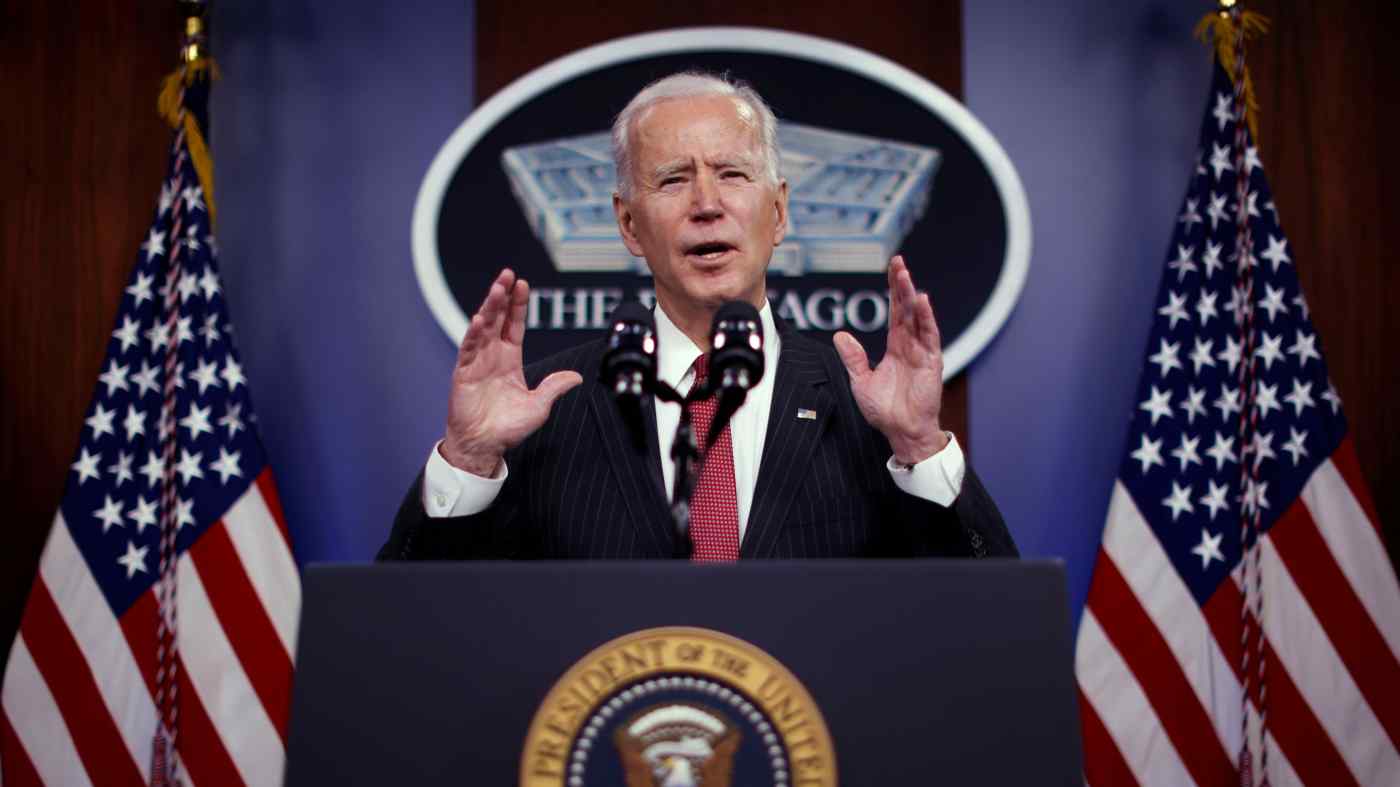 WASHINGTON (Reuters) -- U.S. President Joe Biden said on Saturday that the Senate's acquittal of former President Donald Trump for inciting an insurrection was a reminder that democracy was fragile, and every American had a duty to defend the truth.

"This sad chapter in our history has reminded us that democracy is fragile," Biden said in a statement issued hours after the Senate failed to muster the two-thirds majority needed to convict Trump.

Biden noted that a 57 senators -- including a record seven Republicans -- voted to find Trump guilty, following a bipartisan vote by the House of Representatives to impeach the Republican former president.

"While the final vote did not lead to a conviction, the substance of the charge is not in dispute. Even those opposed to the conviction, like Senate Minority Leader (Mitch) McConnell, believe Donald Trump was guilty of a 'disgraceful dereliction of duty' and 'practically and morally responsible for provoking' the violence unleashed on the Capitol," Biden said.

He said he was thinking about Capitol Police officer Brian Sicknick, who was killed during the siege of the Capitol on Jan. 6, others who bravely stood guard, and those who lost their lives.

He lauded the courage of those who made efforts to protect the integrity of U.S. democracy, including Democrats and Republicans, election officials and judges, elected representatives and poll workers.

"This sad chapter in our history has reminded us that democracy is fragile. That it must always be defended. That we must be ever vigilant. That violence and extremism has no place in America. And that each of us has a duty and responsibility as Americans, and especially as leaders, to defend the truth and to defeat the lies," he said.

The Democratic president said the task at hand was to end what he called "an uncivil war and heal the very soul of our nation."