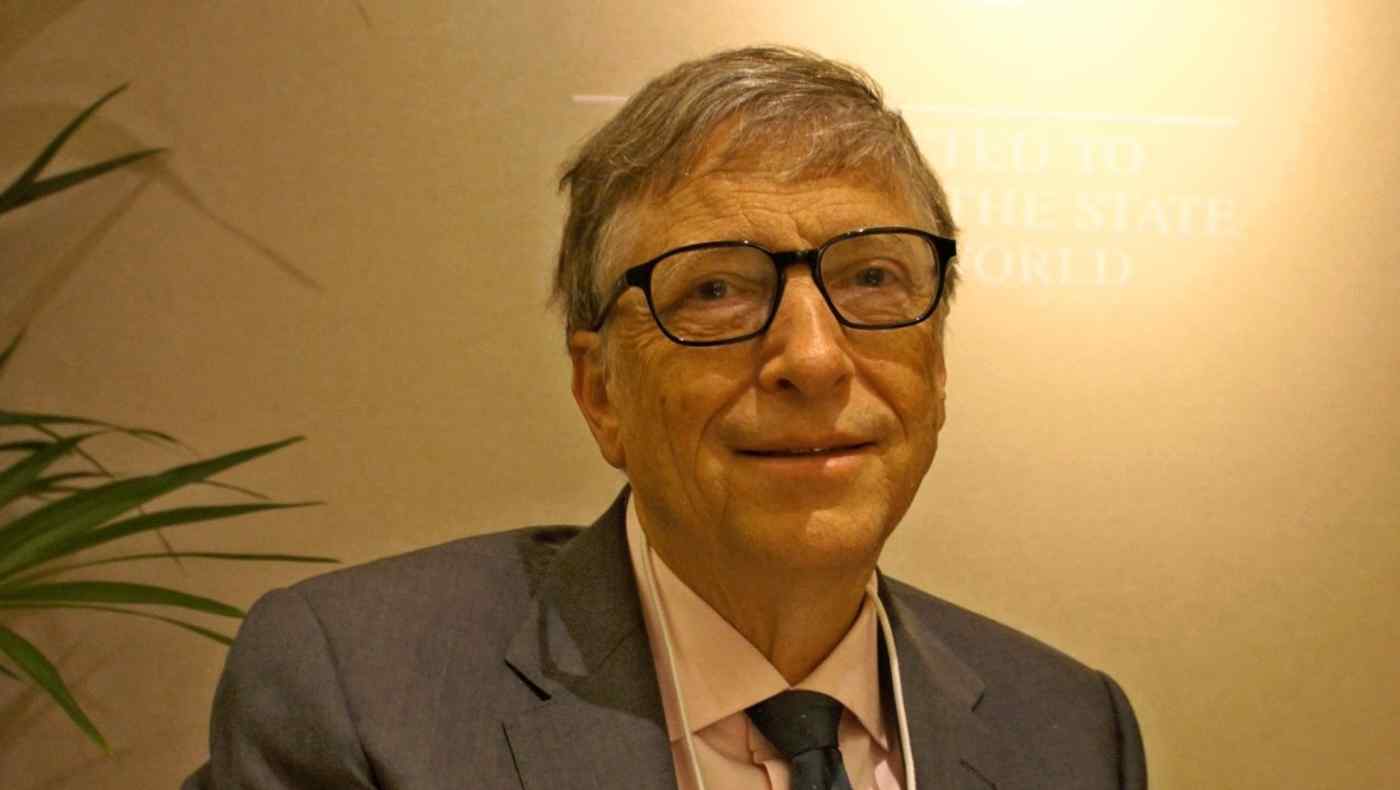 U.S. billionaire Bill Gates sat down with The Nikkei on the sidelines of the World Economic Forum in Davos on Wednesday to talk about his philanthropic work and global affairs.
MARIKO KODAKI, Nikkei staff writerJanuary 20, 2017 06:31 JST | Europe
CopyCopied

DAVOS, Switzerland -- Microsoft founder Bill Gates expressed his hope, in an interview with The Nikkei here, that the U.S. and China will avoid trade wars.

The two countries should maintain a good relationship, because it presents mutually beneficial, win-win opportunities, Gates said Wednesday on the sidelines of the World Economic Forum. Since a lot of things have been said by Washington and Beijing, "we don't know what will happen." But "from where I sit, I hope we can avoid trade wars," he added.

Asked about the rising sentiment against the establishment around the world, the world's richest man pointed out a need for leaders to understand the thinking of people who feel that they have lost out from globalization.

"There are groups who feel they suffer from trade, and we need to understand what we can do for them," said Gates. "Discussions about immigration and trade will be very consuming in the next decade."

"I think it is overstating things to say that the mood is against globalization. It is true that over the last 100 years globalization had advances and setbacks," he said. But today, products are made on a global scale unlike any period of history, and many countries around the world are involved in advancement of technologies, Gates noted, adding: "I still think globalization will continue."

"Personally, I was in favor of the [Trans-Pacific Partnership] trade agreement that now looks like it won't go through," due to President-elect Donald Trump's opposition, he said. In Gates' view, Japan would have seen more change under TPP than the U.S. in agriculture and other areas.

"I had a chance to meet Trump and talk about" the importance of support and funding for promoting innovation, Gates said. Predicting that health, agriculture and artificial intelligence will be among the main fields of technological innovation, he expressed hope that such progress will continue under the incoming U.S. administration.