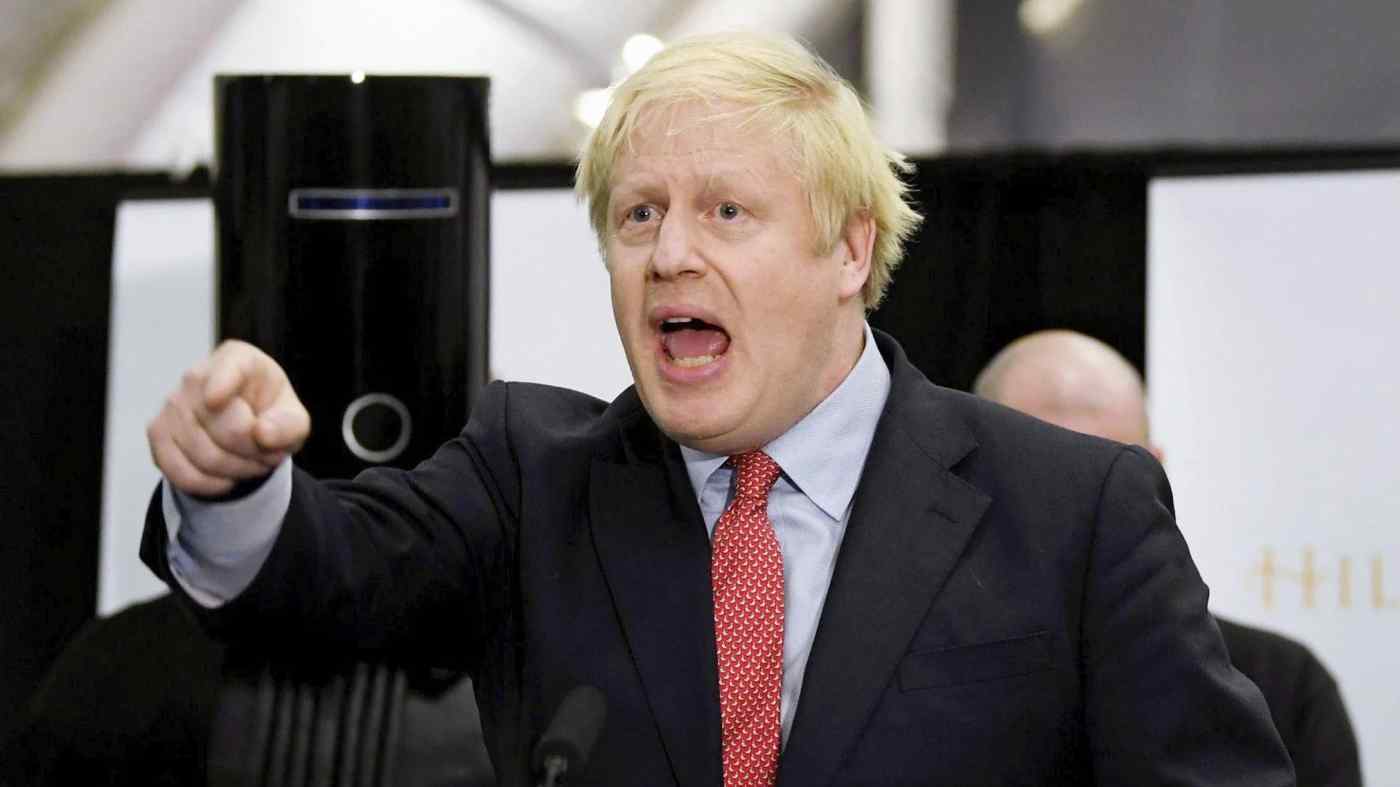 LONDON (Reuters) -- Prime Minister Boris Johnson won a resounding election victory on Friday that will allow him to end three years of political paralysis and take Britain out of the European Union within weeks.