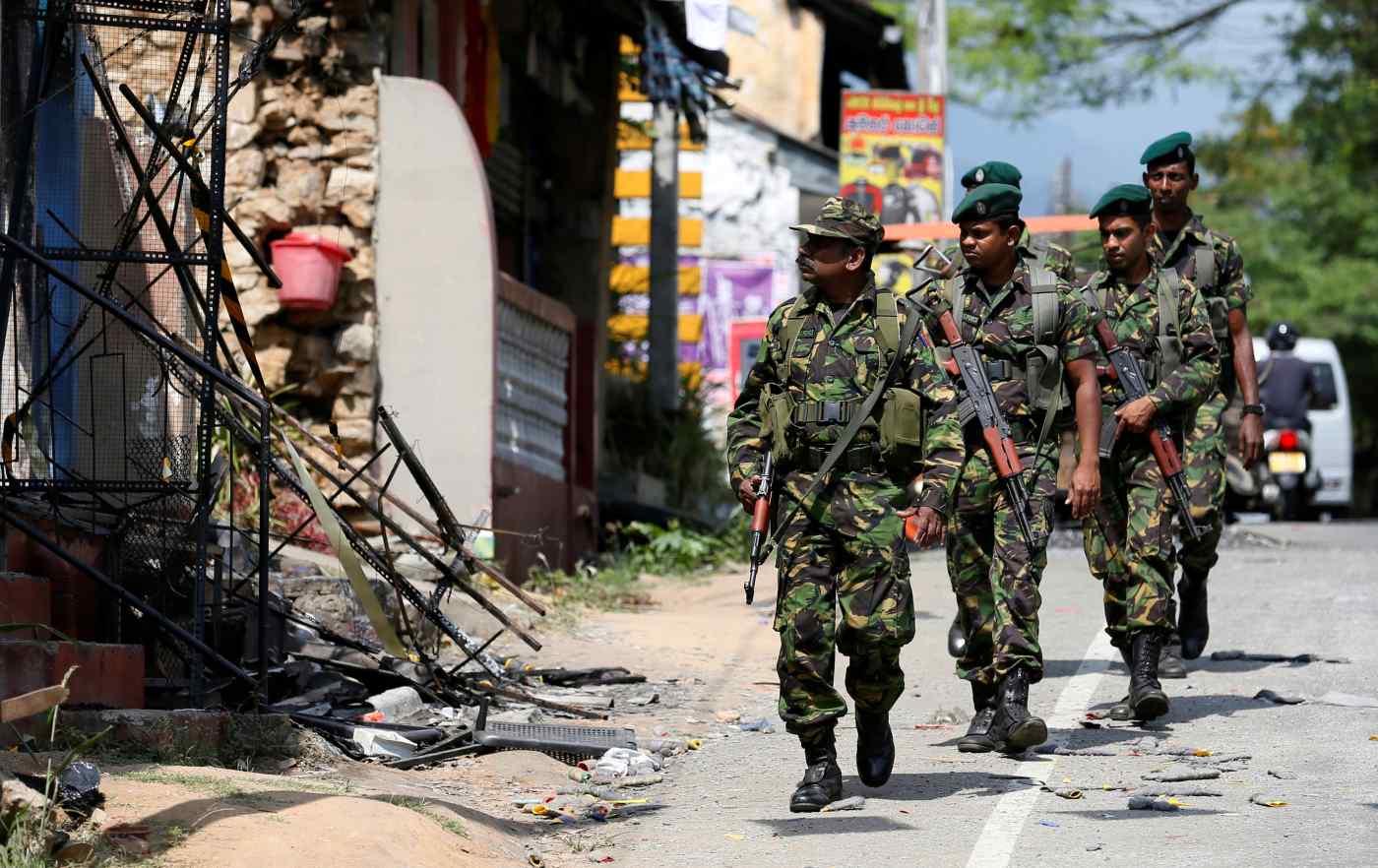 COLOMBO -- Roving mobs of Buddhist nationalists have been rampaging through two areas of Sri Lanka for days, straining the South Asian country's fragile ethnic peace and forcing the government to declare a state of emergency and deploy troops. The violence targeting the country's Muslim minority, which continued on Friday, was the latest in a series of outbreaks of ethnic and religious violence which have scarred other Asian countries.

Kandy district, in predominantly Buddhist Sri Lanka's central hills, was the worst hit. There were grim scenes of torched homes, shops and mosques in Muslim neighborhoods. They were reminiscent of the trail ethno-nationalist violence has left in India, where Hindu mobs have terrorized non-Hindus, in Pakistan and Bangladesh, where Muslim mobs have attacked non-Muslims, and in Myanmar, where the majority Buddhists have turned on the Muslim minority.