CEO and 8 other execs of Japan's innovation fund resign 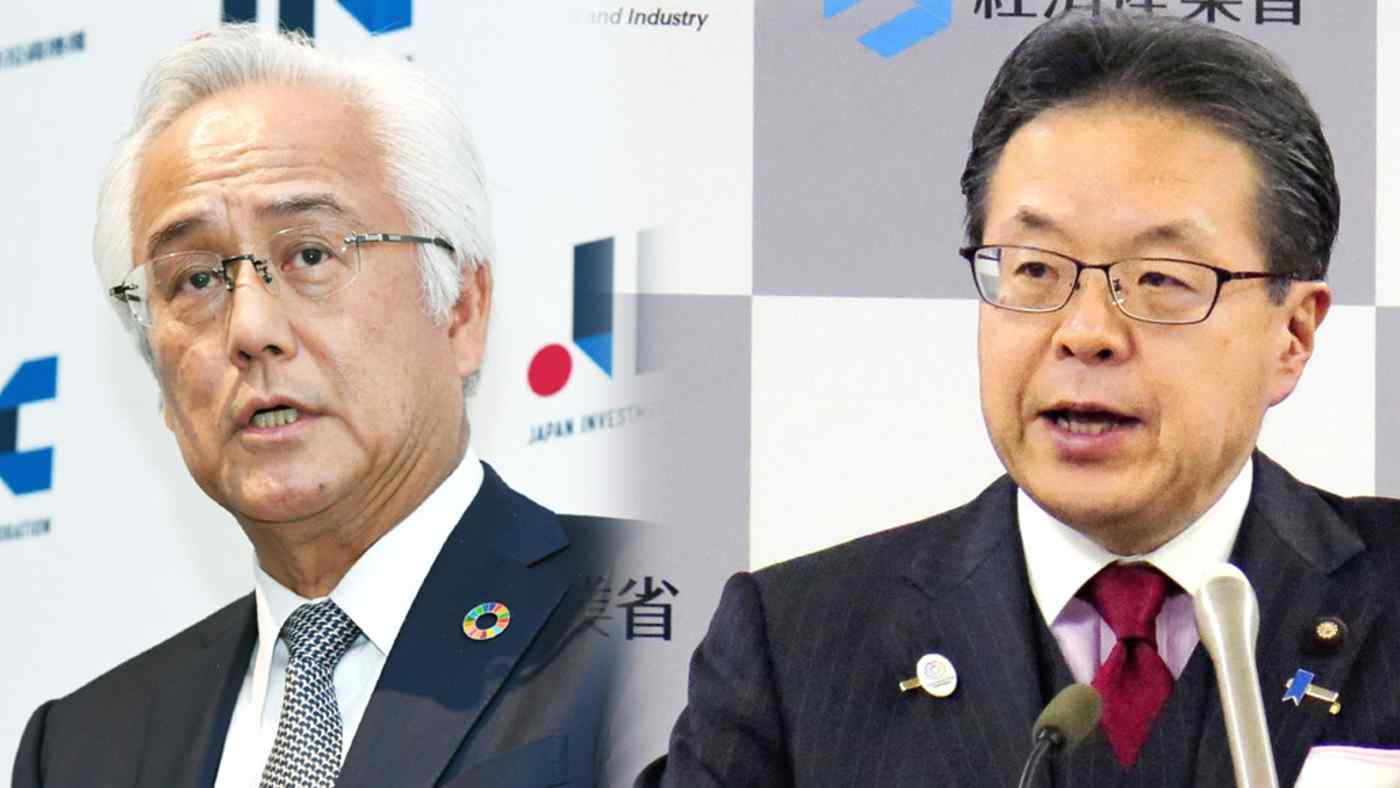 TOKYO -- The president and CEO of Japan's public-private innovation fund Japan Investment Corp. Masaaki Tanaka and eight other executives have announced their intention to resign, Nikkei has learned. Tanaka told reporters of the decision at a press conference on Monday at the company's headquarters in Tokyo.

The exit comes after a public battle with the Ministry of Economy, Trade and Industry, who initially chose Tanaka to lead the organization this summer, over issues such as salary and control over investments. It will be a major setback for Japan, which had aimed to create a sovereign wealth fund-like investment arm to identify and support innovative businesses.