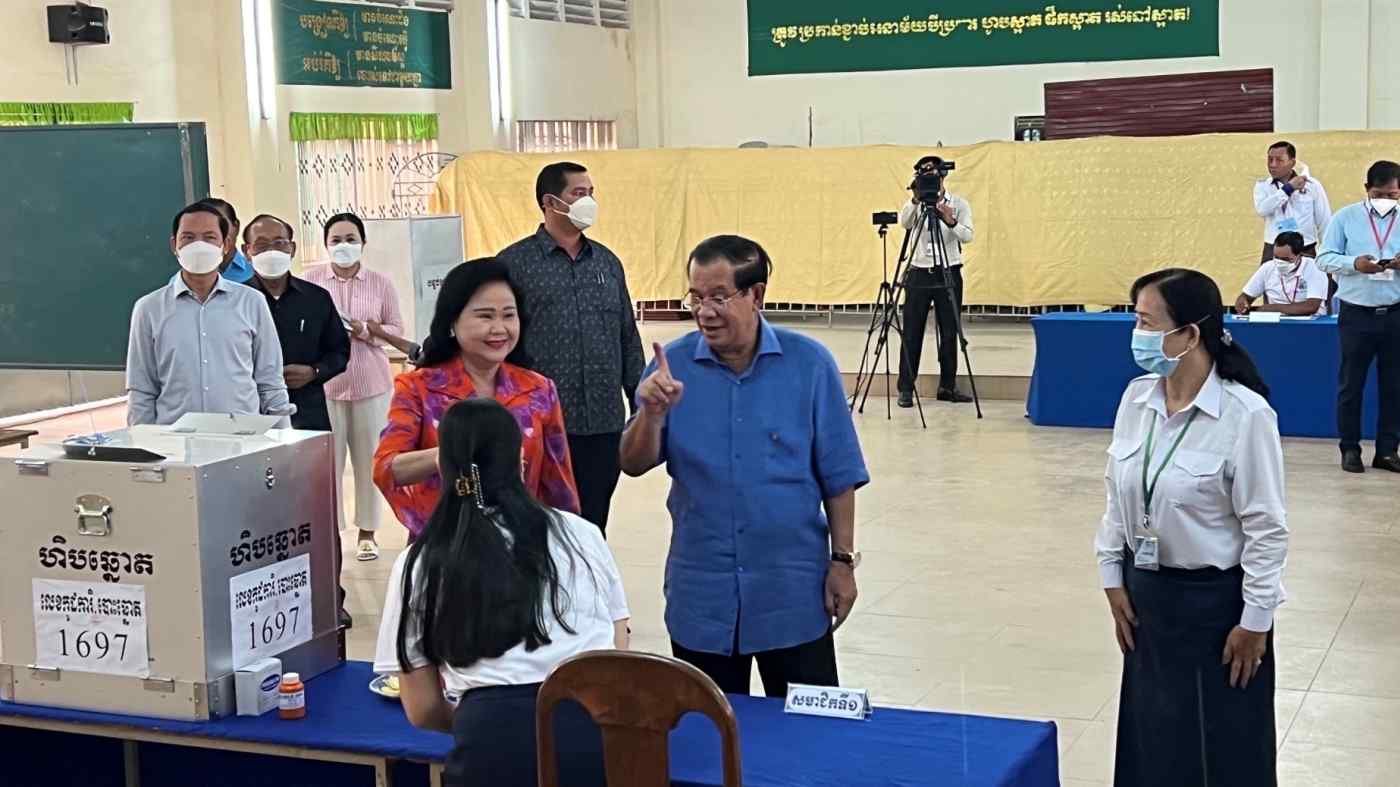 The CPP won 9,376 out of total 11,622 commune council seats in the fifth communal elections, the committee said.

Of the total 1,652 commune councils, the CPP had obtained chair positions in 1,648, according to the committee.

The newly born opposition Candlelight Party won 2,198 seats and will lead four communes. The remaining seats went to seven other political parties.     The voter turnout stood at 80.2 percent in the election with 9.2 million registered voters.

Commune elections are held every five years since 2002.