Guardians of environment among last to challenge regime 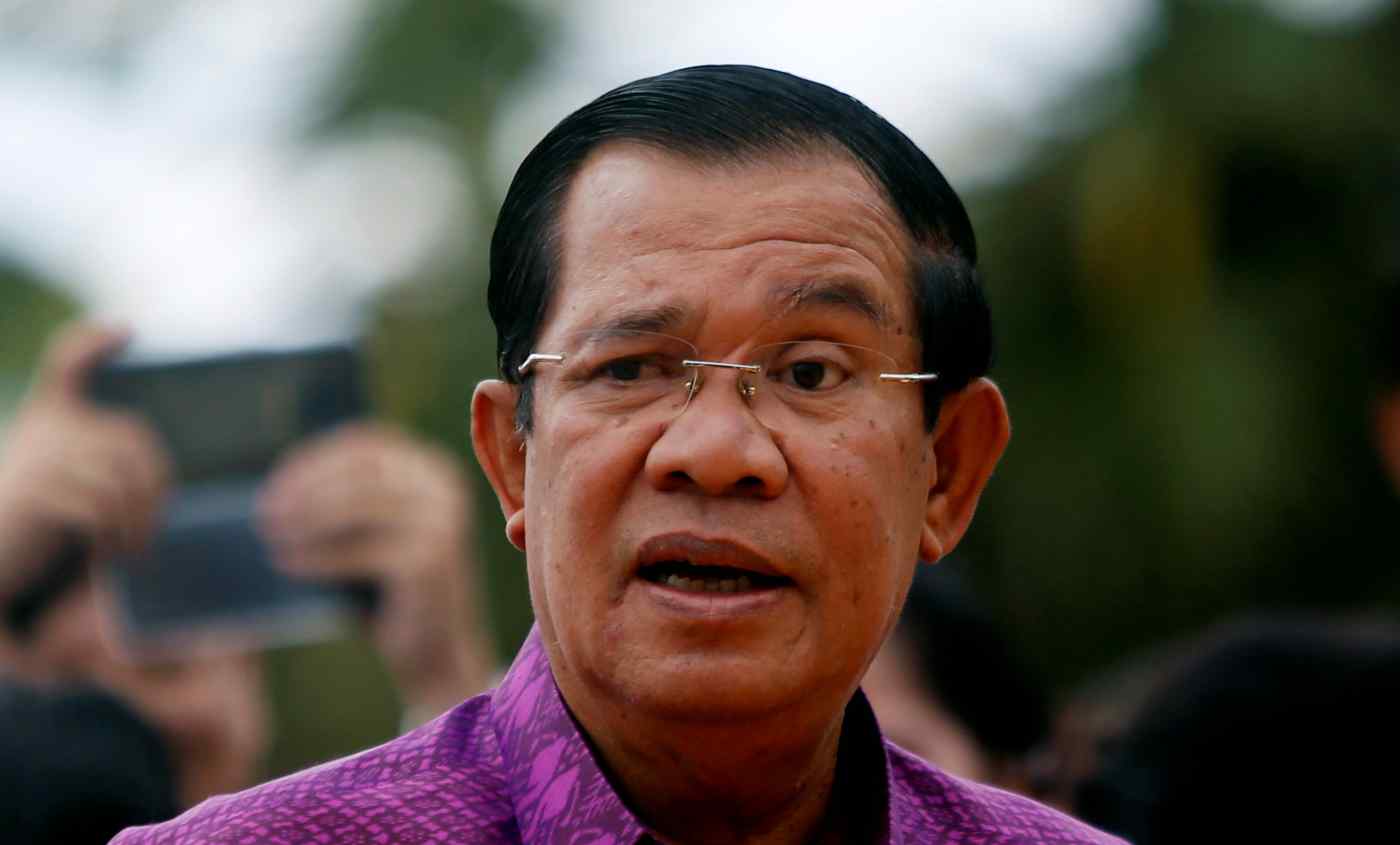 CHIANG MAI, Thailand -- Political opponents have been jailed or driven into exile, the media is muzzled and the voices of civil society are barely heard these days. Cambodia's authoritarian regime has swept clear the field of potential political rivals as Prime Minister Hun Sen prepares for general elections in July.