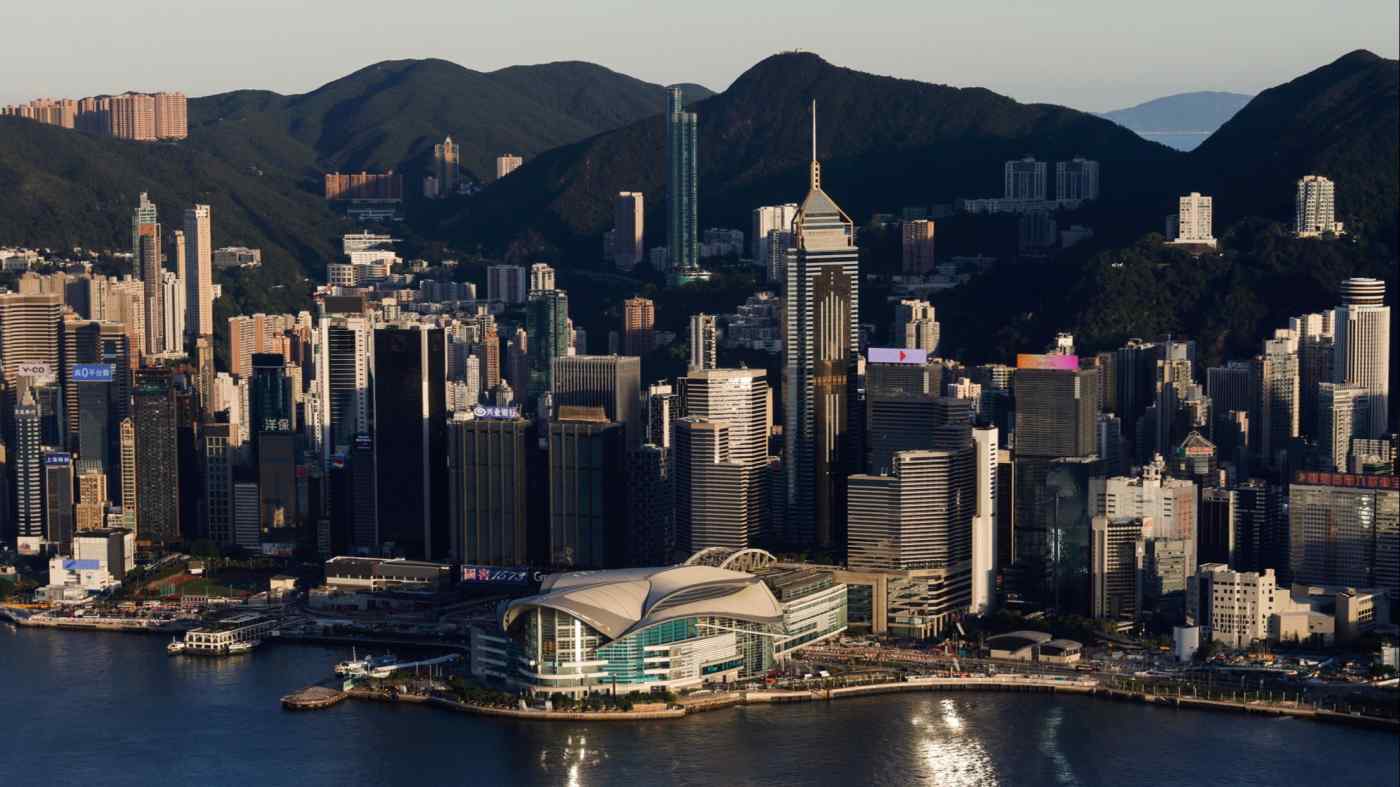 HONG KONG (Reuters) -- A council member of a professional group of solicitors in Hong Kong on Saturday dropped his bid to seek re-election next week, citing fears for his safety and that of his family.

Tuesday's elections to the Law Society, a professional body and regulator for 12,000 solicitors, come as critics say the legal system in the global financial hub faces pressure from a China-imposed national security law.

Although officials in Hong Kong and Beijing have rejected these concerns, the normally low-key polls have drawn unusual levels of scrutiny from pro-Beijing media and senior city officials.

Beijing has been tightening its control over Hong Kong, China's freest city since Britain returned the former colony in 1997.

A national security law last year led to the arrest of dozens of pro-democracy politicians and activists, as well as the disbandment of a teachers' union and some civil rights groups.

"For my safety and the safety of my family I am announcing my intention to withdraw my name as candidate," the lawyer, Jonathan Ross, said in a statement, without specifying the risks impelling what is seen as a rare step.

"It is a shameful and sad day for Hong Kong that an election for the council of our honourable institution has sunk to this level."

A government spokesman told Reuters in response to emailed questions: "Anyone who has reasons to believe that his or her safety is threatened may approach the police for assistance."

The Law Society said in a statement "it takes a very serious view of the alleged act of intimidation" and has reported the matter to police.

While the Law Society is seen as more conservative than the barristers' Bar Association, both bodies have traditionally had a watchdog role over legal changes, and are represented on a panel that recommends judges' appointments.

Four of the 11 candidates, including Ross, vying for five council seats in Tuesday's election had been considered relatively outspoken, which has raised fears among some government officials of an emerging political agenda.

The Law Society election has rarely made international news but has grabbed headlines in recent days, as pro-Beijing media and Hong Kong officials have warned the group to stay out of politics.

Hong Kong's government would consider cutting ties with the Law Society if it were to be "trumped by politics", Hong Kong Chief Executive Carrie Lam said on Tuesday.

Some lawyers said Ross' move was rare for a generally low-profile group drawn from solicitors in the commercial sector, calling it a sign of the tension in the city.

China's People Daily, the official newspaper of the ruling Communist Party, has said the Law Society should not become a "politicised group", and has called the Bar Association a "running rat".

When Beijing regained control of Hong Kong, it guaranteed extensive social and commercial freedoms would remain under a "one country, two systems" model. Fears that those freedoms were under threat sparked months of sometimes violent protests in the city in 2019.