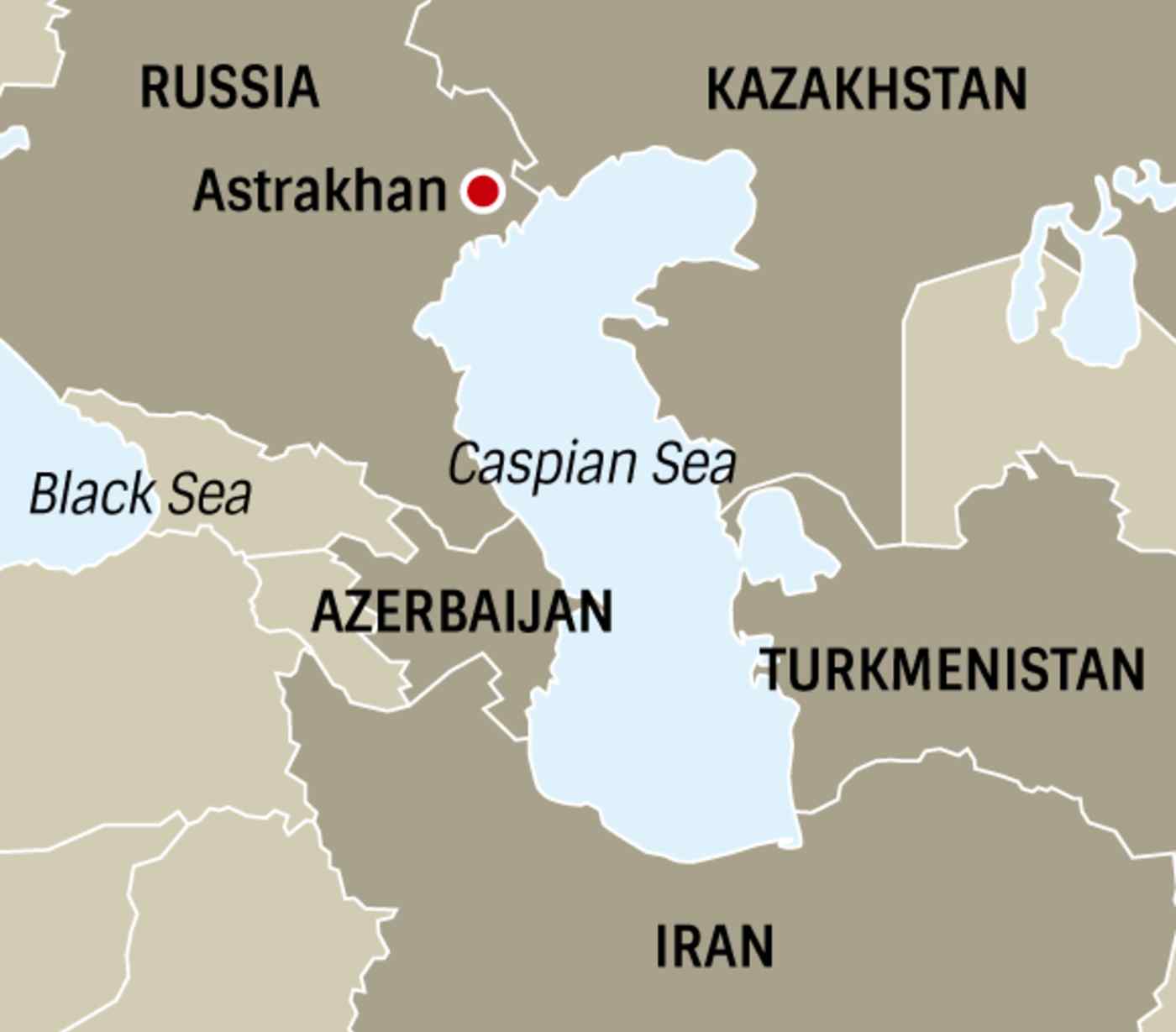 Two decades after the collapse of the Soviet Union and the birth of three new Caspian republics, the legal status of the Caspian Sea and its abundant hydrocarbon resources remain uncertain.

The issue will be on the negotiating table at the fourth Caspian summit in Astrakhan, Russia, on Sept. 29, when Azerbaijan, Kazakhstan and Turkmenistan will sit down with Russia and Iran, the other Caspian littoral state. But agreement on the basin's legal status appears unlikely as Russia exercises a newly defiant foreign policy in the Caspian region, while the three new republics focus on escaping Moscow's control over oil and gas exports.