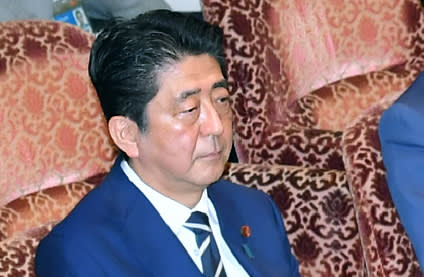 Government sources on Thursday said Gen. Toshiya Okabe, the GSDF chief of staff, is likely to step down, with a Defense Ministry probe expected to detail his alleged involvement in the cover-up. The report is due Friday, the sources said. 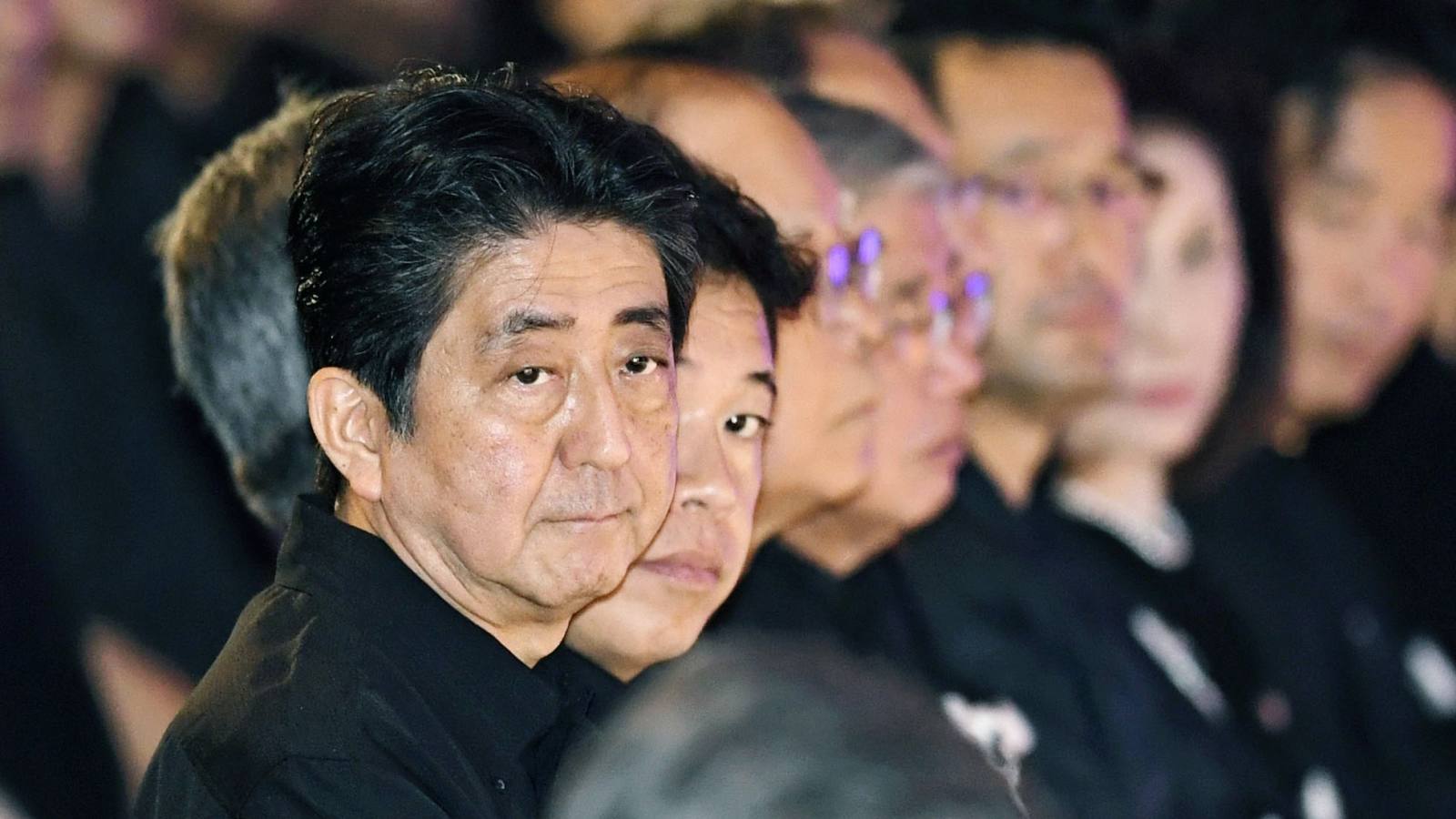 Abe's reshuffle will aim to push constitution and trade agenda

Abe's approval rating sinks to 39% as scandals take a toll

At issue are logs that recorded the daily activities of Japanese ground troops involved in United Nations peacekeeping operations. Okabe apparently met Administrative Vice Defense Minister Tetsuro Kuroe on Feb. 15 and decided not to reveal the existence of the logs.

Okabe and Kuroe spoke with Defense Minister Tomomi Inada that day, according to ministry sources. Inada has denied the GSDF's claim that it informed her of the existence of the information, which the ministry initially said had been discarded.

Inada's possible involvement in the scandal is one aspect of the in-house investigation.

This and other controversies are taking a toll on the Abe government, which has seen its approval ratings plunge.