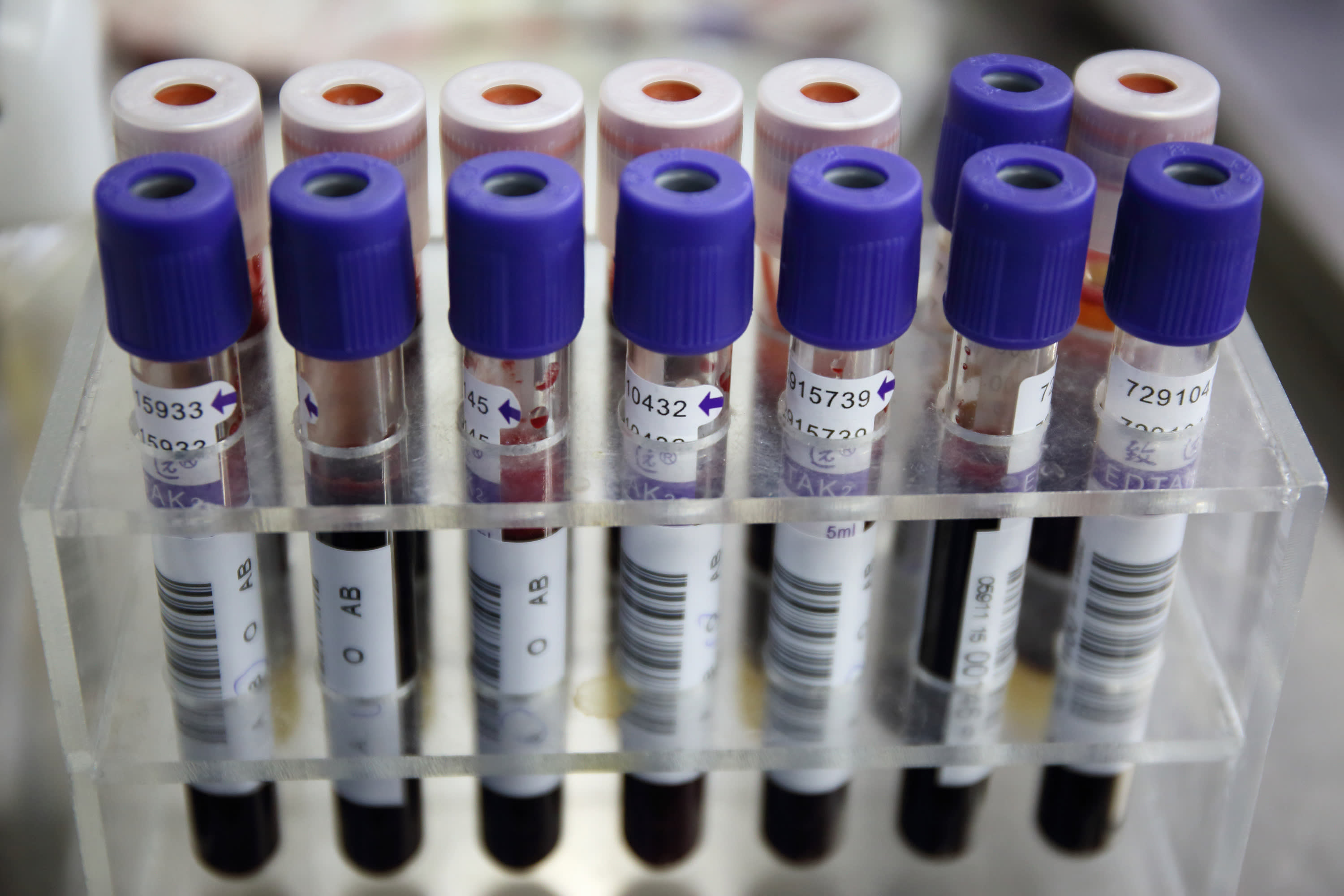 BEIJING (Reuters) -- China is investigating a manufacturer of medical products following reports that it sold human immunoglobulin for intravenous injection that had possibly been contaminated with HIV, though authorities said tests found no sign of the virus.

China has repeatedly vowed tighter oversight and crackdowns on companies and officials after food and drug safety scandals sparked public outrage, such as one last month over expired polio vaccines and another last year over a rabies vaccine.

Human immunoglobulin, made with human blood plasma, is used to treat a variety of conditions, but it was not clear how many people might have been injected from the suspect batch, which media said consisted of 12,226 units, due to expire in 2021.

Tests on the suspect batch proved negative for HIV, officials said late on Wednesday, following a comment by China's National Health Commission that there was a "very low" risk of HIV infection from it.

The Shanghai Medical Products Administration said in a statement the batch, which health authorities identified as number 20180610Z, was made by China Meheco Xinxing Pharma Co, a unit of state-controlled China Meheco Group Co Ltd.

Reuters could not immediately reach the manufacturer on Thursday to seek comment. Most offices in China are shut for the week-long Lunar New Year holiday.

Domestic media outlet the China Economic Observer said the investigation began after an HIV test on a baby in southeastern Jiangxi province initially yielded a "weak" positive result that was traced to the batch under investigation.

Subsequently, the baby tested negative for HIV, it added.

"Shanghai authorities have run virus tests for HIV, hepatitis B and hepatitis C on the reported batch and they all show negative," the National Medical Products Administration said in a statement on Wednesday.

It asked medical institutions to halt use of the batch and seal remaining supplies for further investigation.

Shanghai's Medical Products Administration said it had ordered the manufacturer to halt production.

In 2016, the Shanghai medical products regulator warned the same company over changes to the manufacturing process for some human fibrinogen products without assessing potential risks, the regulator's website showed.