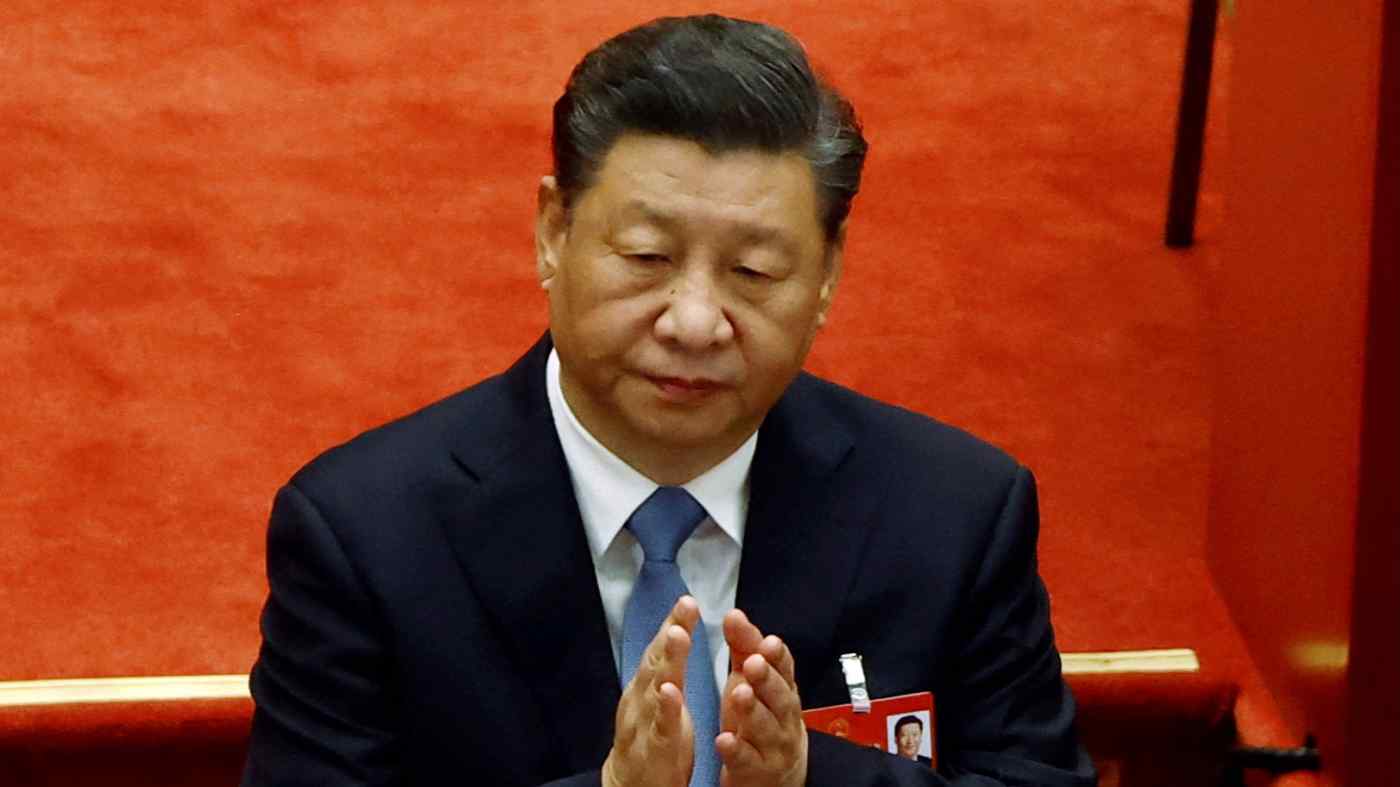 BEIJING -- China has walked back its embrace of economic reform and opening up first espoused by Deng Xiaoping, a close reading of the latest Government Work Report reveals, underscoring President Xi Jinping's intent to de-emphasize the policies of the late former leader.

The report serves as the economic and fiscal blueprint for the year. Premier Li Keqiang, the No. 2 leader, has recited the document during every annual National People's Congress since 2013, the year after Xi took over as General Secretary of the Chinese Communist Party.