With Premier Li set to leave in 2023, race on to appoint a successor 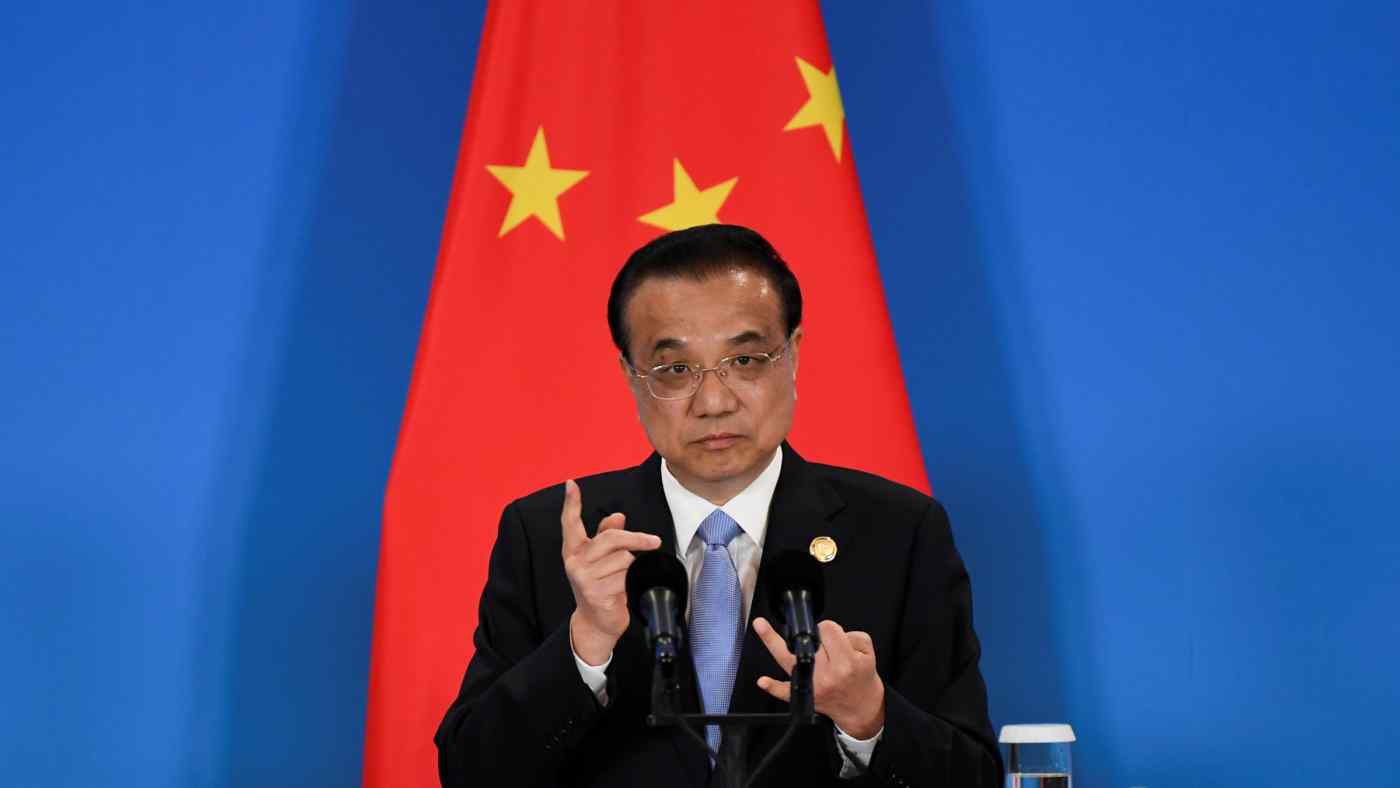 BEIJING -- With time running out to stack a pool of candidates that are loyal to President Xi Jinping, China's parliament is set to alter a political selection process that will have deep ramifications on the country's second-most powerful position once held by the legendary Zhou Enlai.

The National People's Congress is expected to pass Thursday legislation that will allow a more flexible process for naming or dismissing vice premiers, a pool of talent from which the premier is usually picked.

Current law requires that the appointment or removal of vice premiers be approved by the National People's Congress, which usually convenes only once a year. The bill would allow for such decisions to be made by the legislature's Standing Committee, which meets every two months.

That could directly affect the selection of future premiers, including the successor to current Premier Li Keqiang. China's constitution limits premiers to two consecutive terms, and Li is set to leave the post in March 2023. Li is rumored to be on bad terms with Xi, and this gives the president a chance to ensure a loyalist is the country's No. 2.

The next official to assume the post will be determined at the once-in-five-years Communist Party congress in the fall of 2022.

China's premier directs and oversees the work of the State Council, China's top administrative body, and holds authority mainly over economic policy. Past premiers have played prominent roles, such as Zhou, a capable administrator who supported Mao Zedong, and Zhu Rongji, who reined in state-owned enterprises under then-President Jiang Zemin. Vice Premier Hu Chunhua is currently the only viable choice for the next premier. (Photo by Katsuji Nakazawa)

But among the four current vice premiers, three are nearing or have already reached the party's unofficial retirement age of 68 for top officials.

That leaves only Hu Chunhua, who is aligned with the Communist Youth League -- a powerful political organization and a rival to Xi-- as the only viable choice. Li is also part of this faction.

If Xi wants to put a hand-picked candidate of his own in the role, that official will first need a stint as vice premier to gain experience. But there will not be enough time for this before the party congress unless the law is changed to allow appointments between NPC sessions.

The Tuesday edition of the Sing Tao Daily, a leading Hong Kong newspaper, mentioned Hu as a potential successor to Li. But it also noted the possibility of high-level regional officials seen as close to Xi being tapped for vice premier posts before the party congress. 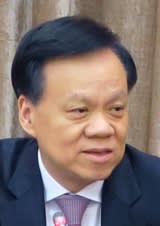 Chen Min'er, Communist Party secretary of Chongqing and a Xi ally, is seen as a potential vice premier. (Photo by Katsuji Nakazawa)

The fact that party No. 3 Li Zhanshu -- one of Xi's closest allies -- heads the NPC Standing Committee has further fueled this speculation.

Hu, meanwhile, faces stiff political headwinds. Authorities last year uncovered corruption in the coal industry in Inner Mongolia, where Hu served as party secretary between 2009 and 2012, and Xi's government has vowed to investigate two decades of alleged misconduct in the region.

During a meeting Friday of Inner Mongolia's delegation to the NPC, Xi said the government would put an end to the corruption. If figures close to Hu are caught up in the crackdown, Hu could face a major handicap in the premiership race.