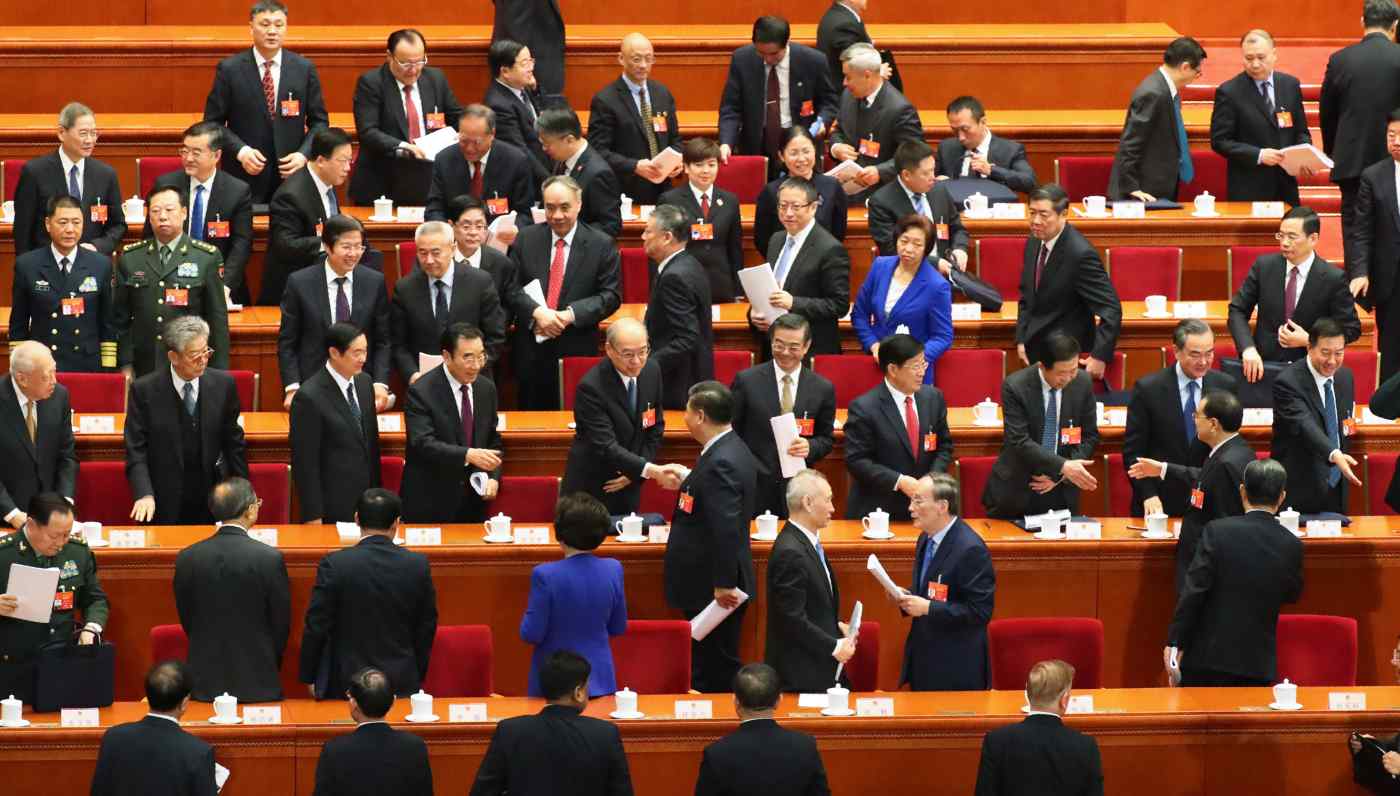 BEIJING -- China is poised to pass a law that would ban some forced technology transfers, partially addressing a major U.S. complaint,  but critics say it leaves the door open to continuing the practice by other means.

The broad measure on foreign investment, which was released Friday by the National People's Congress and is intended as a replacement of three existing laws, would bar "administrative organs and their employees" from using administrative means to compel companies to turn over technology.

The bill is expected to pass on March 15, the last day of the legislative session, just three months after the initial draft was released in December -- unusually fast for China. Beijing is likely keen to get the measure on the books during its trade negotiations with the U.S. to show its willingness to compromise.

Washington has complained that companies entering the Chinese market find it difficult to get necessary permits, such as for building factories, if they do not provide technology to Chinese enterprises. Explicitly prohibiting such uses of administrative processes to strong-arm foreign businesses would represent a step toward resolving the problem.

The final version includes language stipulating that negotiations on the terms of technology transfers must respect the principles of fairness and equality -- another effort by Beijing to show that it wants to protect foreign businesses.

But the bill "leaves open the possibility for any non-administrative body to use any other means to compel technology transfers," the European Union Chamber of Commerce in China said last month.

It recommended that the legislation instead "simply prohibit forced technology transfer by any means," but this proposal was not adopted in the final version.

This will likely allow forced technology transfers to continue by other avenues, such as a state-owned enterprise pressuring a foreign joint-venture partner by hinting that the local government is demanding a handover.