China slams US over 'unethical' stance on Huawei 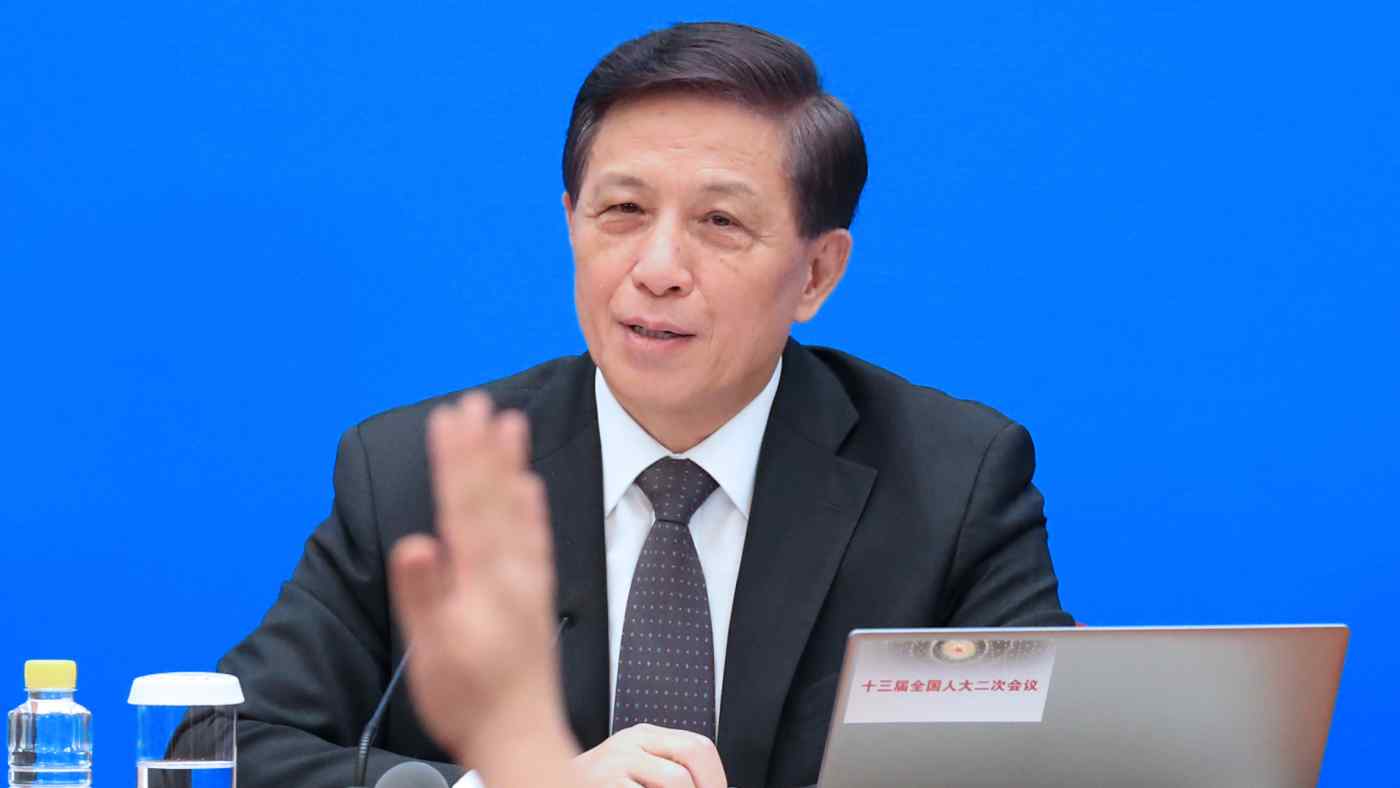 Zhang Yesui, a spokesman for National People's Congress, speaks at a news conference at the Great Hall of the People in Beijing on Monday. (Photo by Taro Yokosawa)
CK TAN and NIKKI SUN, Nikkei staff writersMarch 4, 2019 18:40 JST | China
CopyCopied

BEIJING -- The Chinese government lashed out at the U.S. campaign against telecommunications equipment maker Huawei Technologies on Monday even as it hailed progress in negotiations over trade and North Korean denuclearization.

Taking questions from reporters ahead of Tuesday's opening of the annual meeting of the National People's Congress in Beijing, Zhang Yesui, a former ambassador to Washington, said the U.S. was applying a "typical double standard" to Huawei that was "neither fair nor ethical."