President under pressure from economic slowdown and trade war 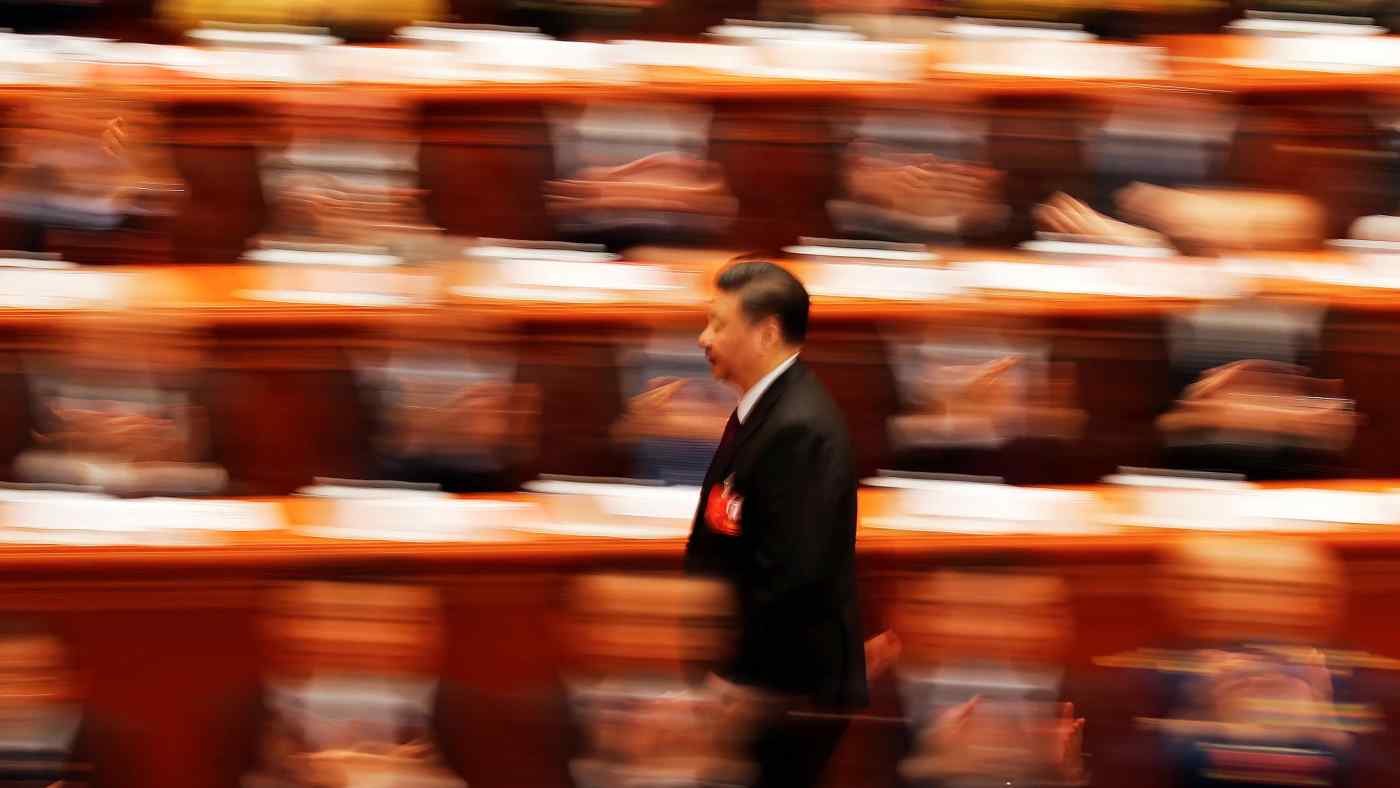 HONG KONG -- At last year's National People's Congress, President Xi Jinping cemented his place as China's most powerful leader since Mao Zedong. This year, he has to convince his party and his country that he still has everything under control.

Thousands of delegates will convene in Beijing from this weekend for China's biggest political meetings of the year -- the NPC and the Chinese People's Political Consultative Conference. The gathering comes as the nation of 1.4 billion people grapples with an economic slowdown and a prolonged battle with the U.S. over trade, tech and diplomacy.