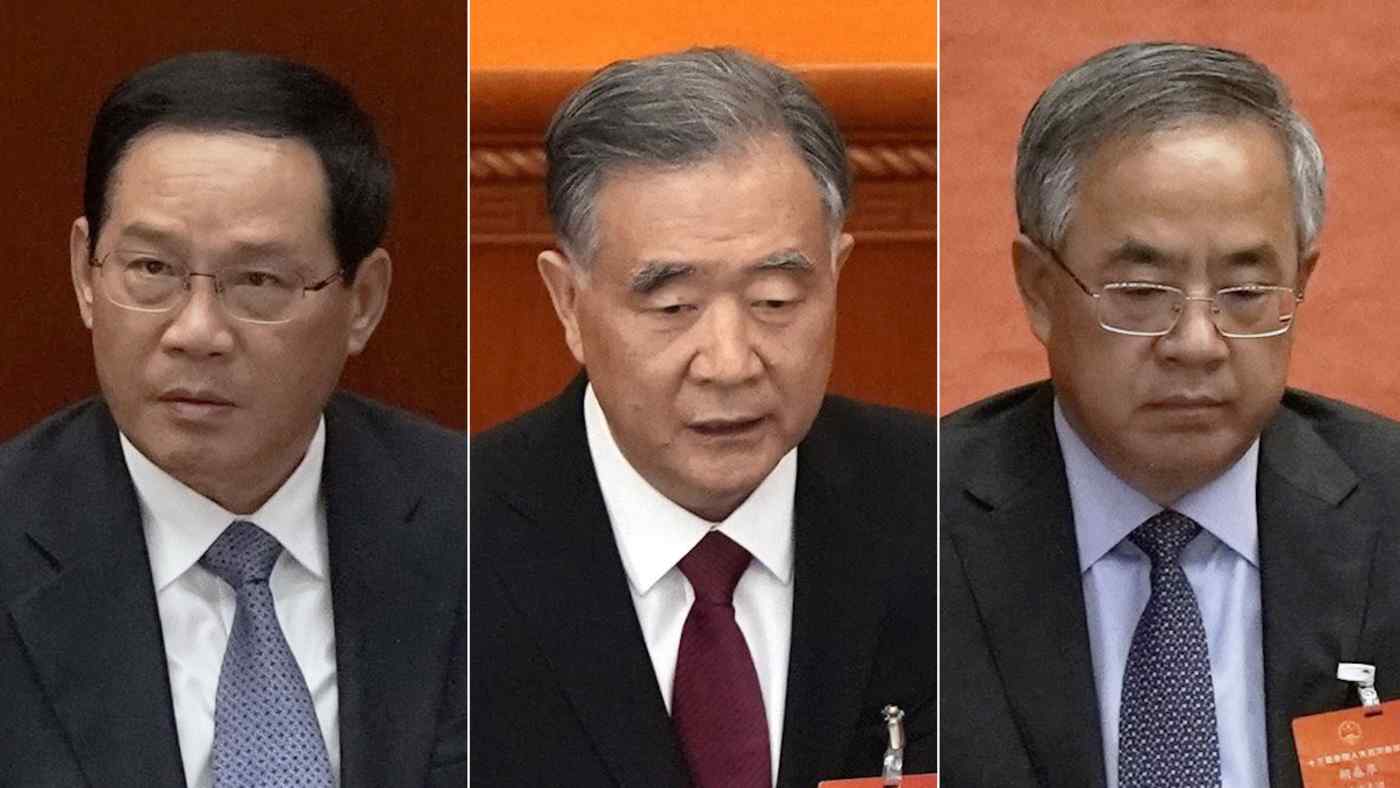 BEIJING -- As the National People's Congress wraps up, attention is turning to the question of who will succeed Premier Li Keqiang next year, a decision that could reveal much about the power balance in the Communist Party's upper echelons.

China watchers are looking to the succession race for insight into an economic strategy that has grown murkier over the past few years. The premier is typically tasked with economic planning, though Li has spent much of his tenure as China's No. 2 leader sidelined by President Xi Jinping.