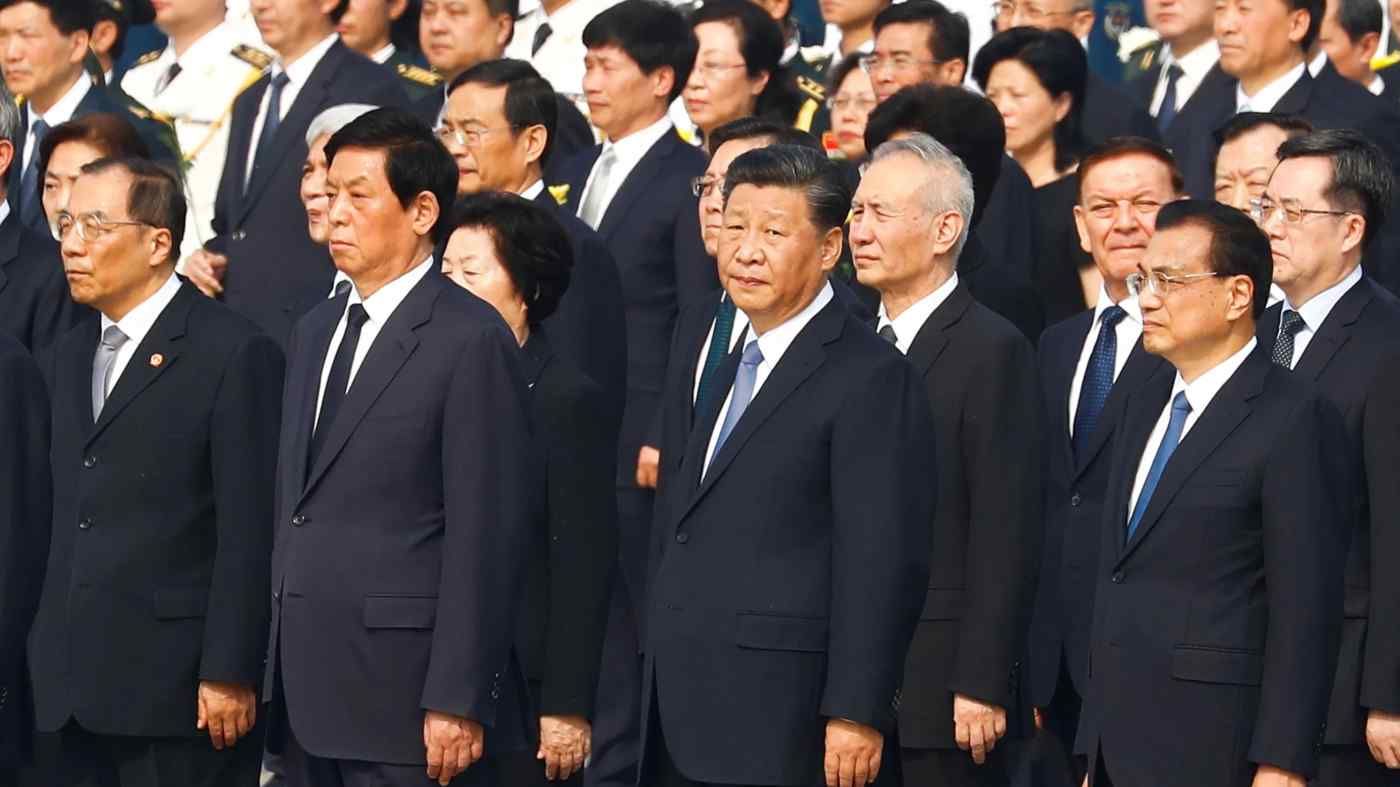 BEIJING -- A key meeting of Chinese policymakers began Monday, as the country's top leaders grapple with how to strengthen control within the Communist Party as it faces problems including unrest in Hong Kong.

Observers will be watching the four-day Fourth Plenary Session of the 19th Central Committee for the possibility of changes at the top, including a potential expansion of the Politburo Standing Committee, the highest decision-making body, from its current seven members.