Will Xi take a hard or soft line on Trump? 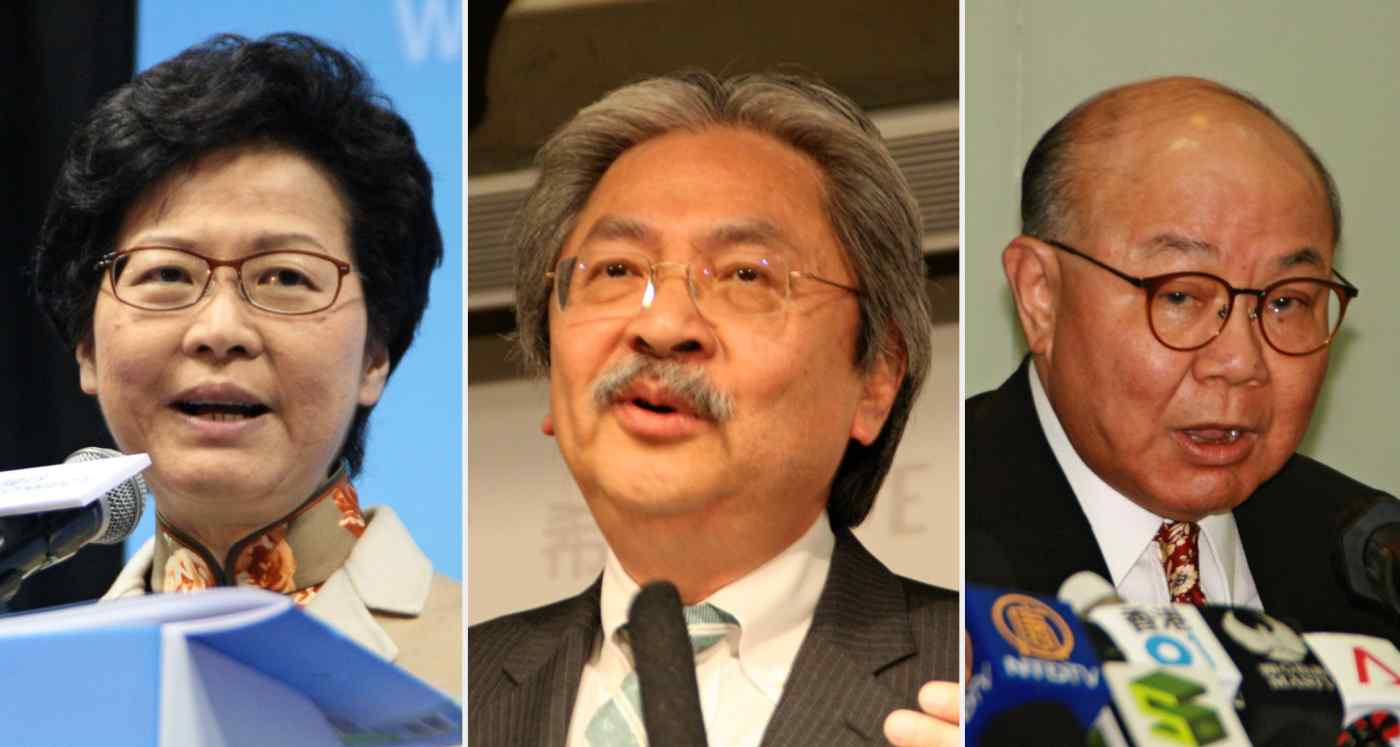 HONG KONG -- A Beijing favorite and two democratic rivals will vie for the top political job here in a March 26 vote whose outcome could signal whether Chinese President Xi Jinping is looking to take an unyielding or friendly approach to Washington.

Hong Kong's chief executive is chosen by a roughly 1,200-member election committee representing various industries. A candidate must secure at least 150 nominations before he or she can officially run. As of Wednesday's deadline, former Chief Secretary Carrie Lam Cheng Yuet-ngor had been nominated by 580 members, or about 70% of the committee's pro-Beijing bloc -- just 21 short of the 601 votes needed to win. Former Financial Secretary John Tsang Chun-wah and retired judge Woo Kwok-hing barely qualified after splitting the democratic camp.