China acts on intellectual property ahead of Trump summit 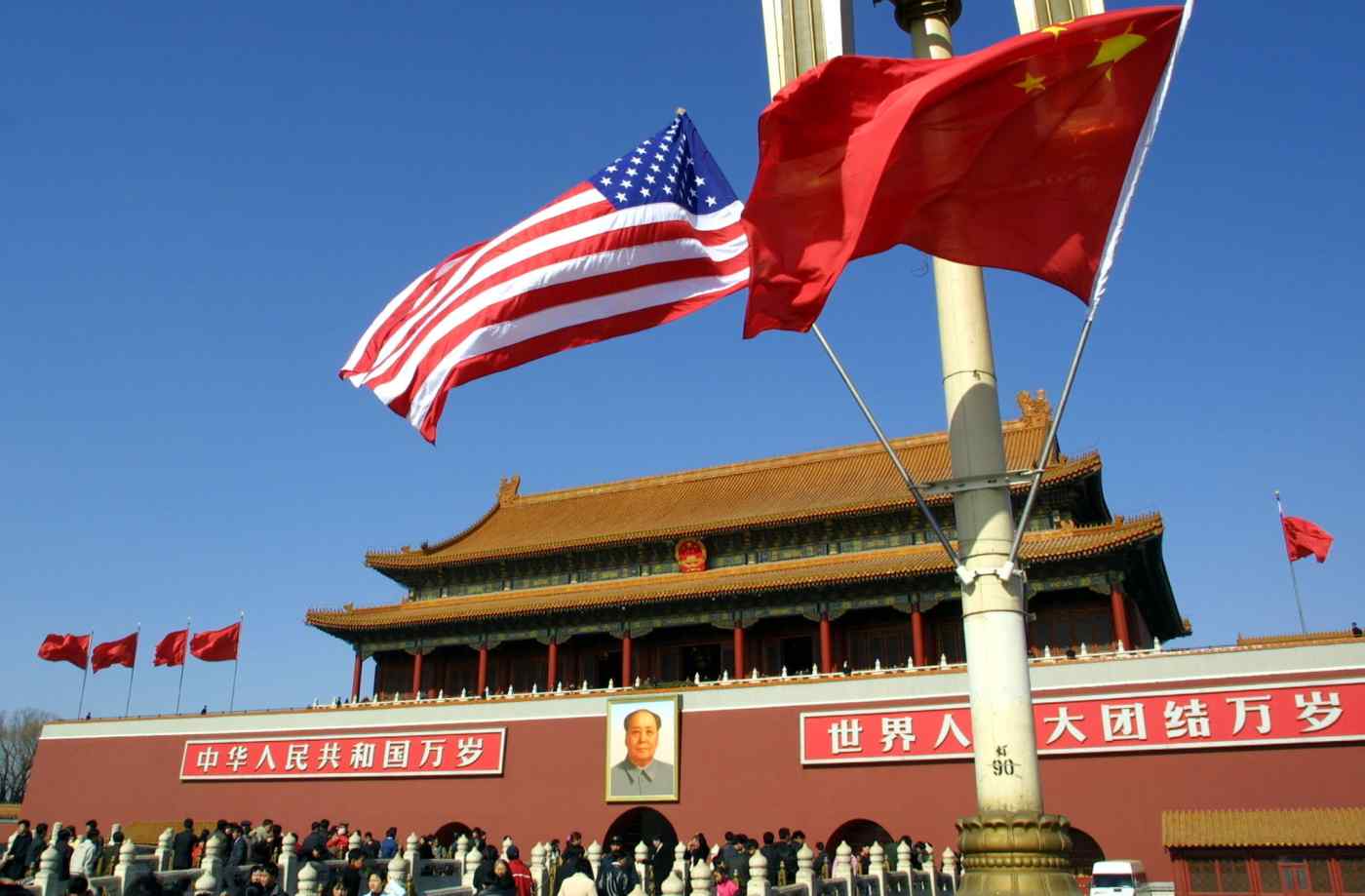 Intellectual property rights, along with the large trade imbalance, are one of the biggest issues that currently stand between China and the U.S.   © Reuters
ISSAKU HARADA, Nikkei staff writerNovember 30, 2018 03:54 JST | China
CopyCopied

BEIJING -- China will give its supreme court a greater role in intellectual property cases regarding patents and trade secrets, starting in January, as it aims to increase transparency and consistency in response to international criticism.

Protecting intellectual property rights is a key sticking point in the Sino-American trade war. Chinese President Xi Jinping could explain the change to U.S. President Donald Trump at their planned summit in Argentina on Saturday as an olive branch to ease tensions.