China adds military might to coast guard in maritime push 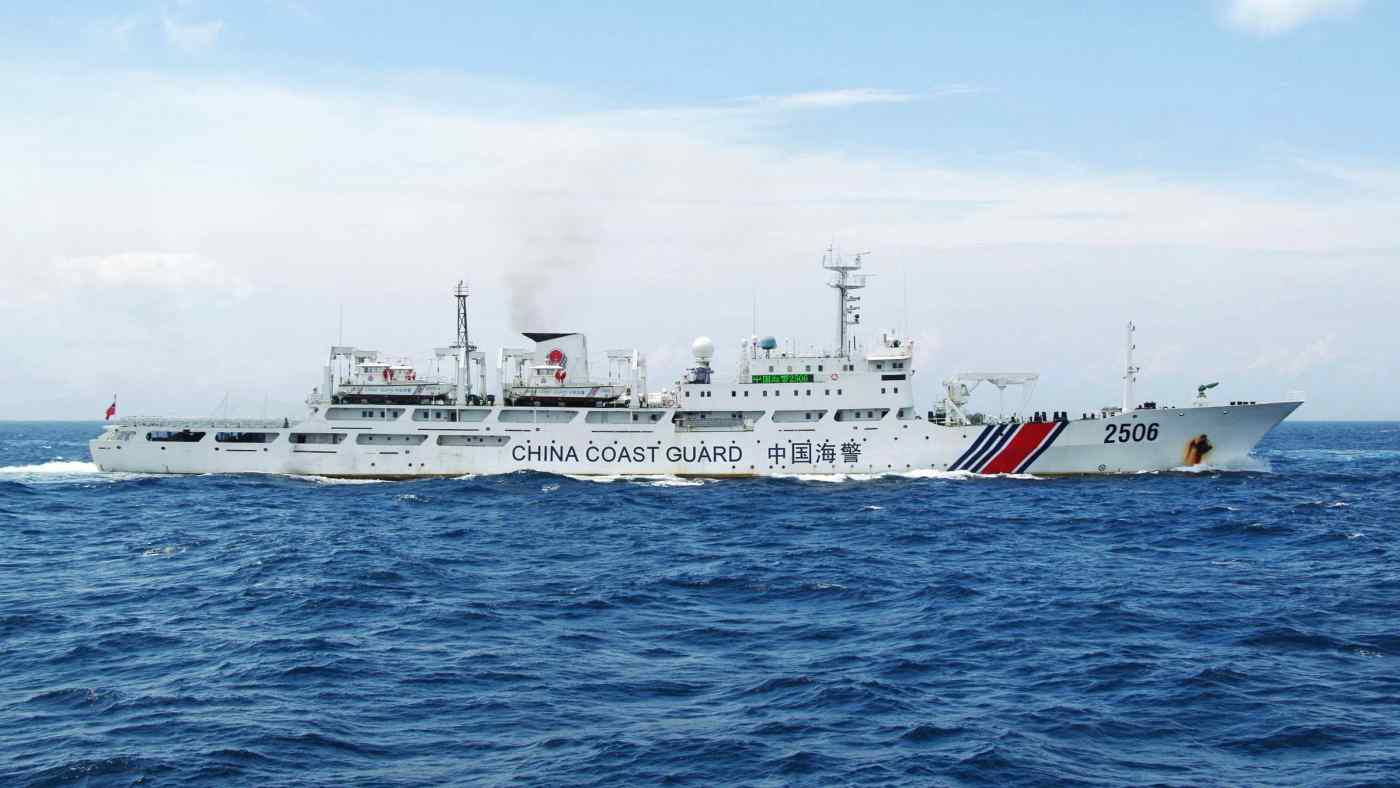 BEIJING -- China will further advance its coast guard's integration with the military by allowing joint drills and merged operations at wartime, fortifying the country's aggressive maritime activity in the East and South China seas.

The Standing Committee of the National People's Congress on Saturday approved the changes by revising the law governing the People's Armed Police Force, the Xinhua News Agency reported. This marks the first revisions to the law in 11 years.