500.com set up a Japanese subsidiary in 2017 with an eye to opening casino resorts in Japan, one of which was to be located in Hokkaido.

The alleged bribe money appears to have entered the country illegally, coming from an employee in charge of Japanese operations and a former executive at the subsidiary. Both are suspected of bringing in more than 1 million yen ($9,132) in cash in violation of the Foreign Exchange Law.

Prosecutors raided Akimoto's offices last week, and will now try to prove the bribe allegations and show how the money was funneled to him. Prior to his arrest, the veteran lawmaker went on Twitter to deny any wronging: "I apologize for making people worry about my situation, but I am not involved in any wrongdoing and I will stand by this statement."

Akimoto is a member of the lower house in Japan's parliament, or Diet. He oversaw casino resort policy as a senior cabinet official from August 2017 to October 2018, and belongs to a bipartisan parliamentary group promoting integrated resorts -- essentially casinos with a resort-like facade. 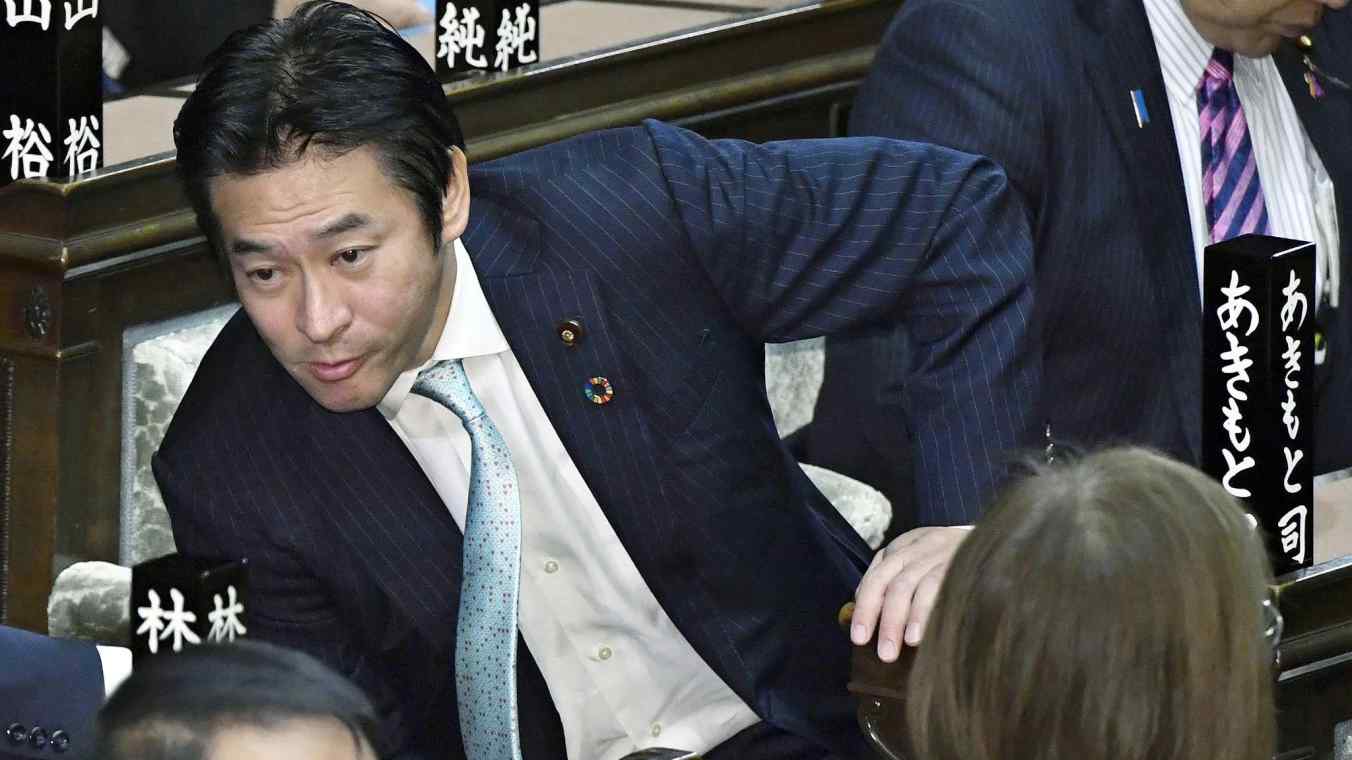 Ever since the prosecutors' raid, Japanese netizens are keen to find out more about Shenzhen-based 500.com, as its name hardly appears in local media, despite the recent heat from Tokyo prosecutors.

The company just finished its annual general shareholders meeting on Monday at its headquarters near Shenzhen Bay. The meeting agenda was released a month ago via an official disclosure to the U.S. Securities and Exchange Commission, as the Chinese company is listed in New York.

But there were no signs informing shareholders of the meeting at the entrance to the meeting room. Members of the media were not present, nor did the company even confirm with Nikkei that the meeting took place.

Considered an online lottery pioneer in China, 500.com first began operating a gambling site in 2001. According to English-language documents, the company was founded by Man San Law, known by his Mandarin name Luo Zhaoxing in mainland China.

Law was formerly the controlling shareholder, chairman and CEO when the company listed in New York in November 2013. He resigned as CEO in May 2015, when the company disclosed its first quarterly loss after listing. 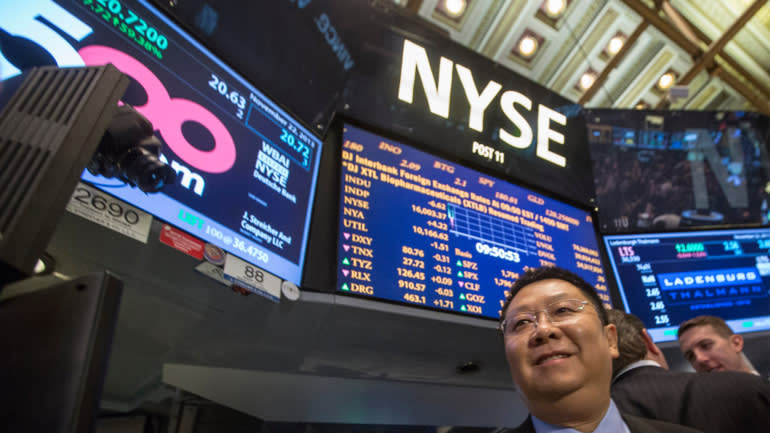 Pan Zhengming, who joined the company in 2011 after a stint at Deutsche Bank in Hong Kong and as an attorney at Simpson Thacher & Bartlett, took over as CEO. He now doubles as the head of the Japanese subsidiary and made a public appearance with Akimoto at an event in Okinawa promoting an integrated resort project there.

500.com's troubles started with a decision by the Chinese government in January 2015 to clamp down on online lottery services. The policy is still in place, with the company suffering its 19th consecutive quarterly net loss in the July-to-September term. In its official earnings disclosure, 500.com stated that it "does not expect to issue any earnings forecast until it receives clear instructions as to the resumption date of online sports lottery sales from the Ministry of Finance."

Law stepped down from the board in January 2017 and relinquished chairmanship, which was taken over by an executive from Tsinghua Unigroup.

The former chairman, Wang Huixuan -- appointed in August 2018 -- also came from Tsinghua Unigroup, where he worked as director and co-president from July 2016. Prior to joining Tsinghua, Wang held various official positions in Xinjiang and was a member of the Urumqi Communist Party Committee. Wang passed on his position in June to Chen Xudong, director and co-president of Tsinghua Unigroup.

Tsinghua Unigroup has been gradually upping its stake in 500.com and now owns 31.87%, while Law has 10.27%, according to the latest annual report published in April. Due to his shares being classified differently, however, Law controls 30.19% of the voting rights compared with Tsinghua's 14.87%.

It is unclear how the two share power, but a September filing to U.S. authorities indicates Tsinghua Unigroup has further increased its holdings to 33.34%. The headquarters of 500.com in Shenzhen, China (Photo by Yusuke Hinata)

500.com's plan to enter the Japanese casino market became evident around 2017, when Prime Minister Shinzo Abe was pushing to introduce new legislation -- eventually passed in July 2018 -- allowing casinos to operate in Japan. Coincidentally, this was when 500.com was looking for new revenue and Tsinghua Unigroup was increasing its stake.

Casinos typically require a large initial investment, and support for 500.com could be virtually unlimited as its major shareholder is backed by a powerful state-owned holding company that has a proven track record in splashing out cash to strategic sectors, like semiconductors.

When asked about last week's raid in Japan, CEO Pan told China Business Daily that he "does not accept media interviews."

At the time of publication, 500.com had not responded to emailed requests for comment on the allegations and its plans going forward in Japan.