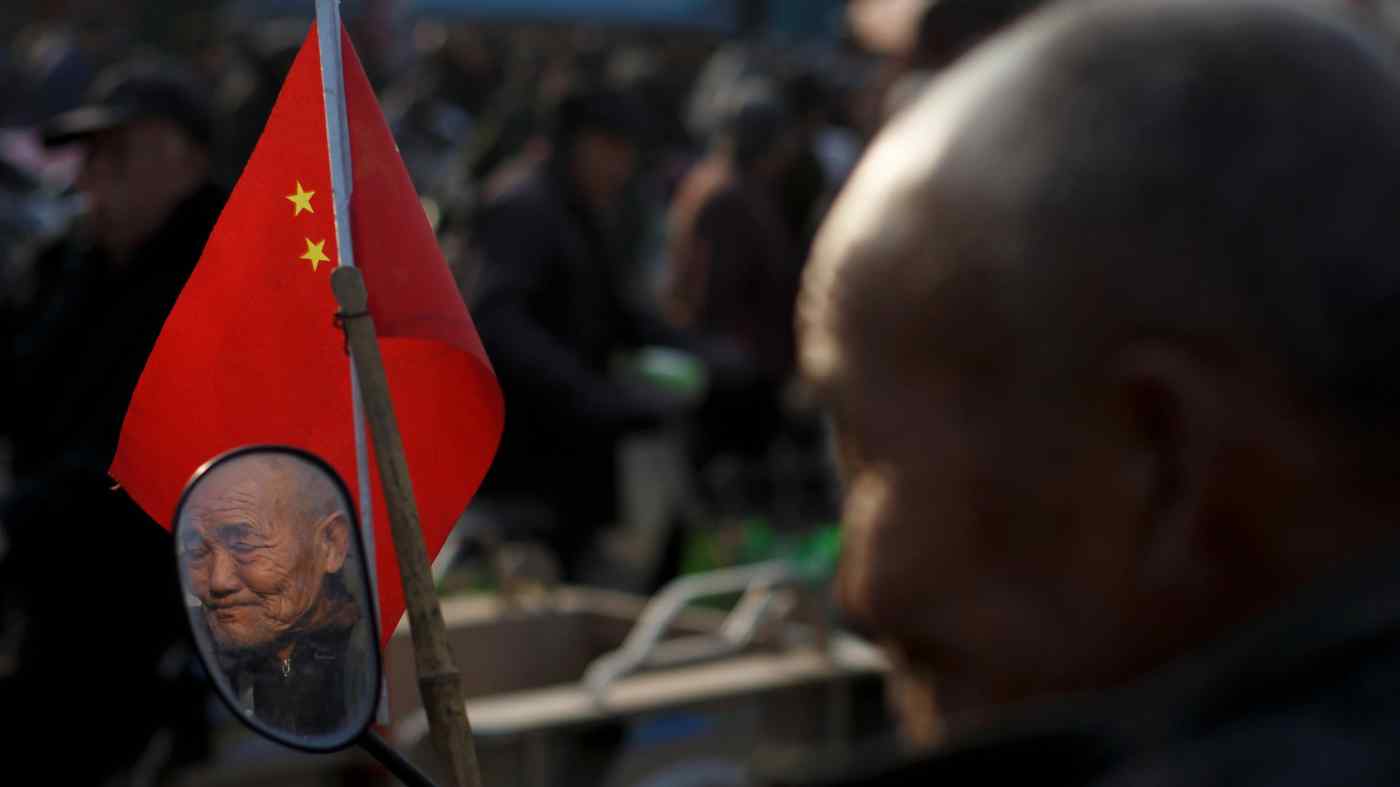 BEIJING -- China is hastening the transfer of shares in state-owned companies to its main pension fund in a bid to quell widespread panic felt by younger Chinese over projections that the account will be broke by 2035.

Beijing hopes moving the shares to the fund could bolster its reserves enough to keep it going for longer. But many younger Chinese are pessimistic that the scheme will survive by the time they retire.