Clash over media strains Sino-American relations in time of coronavirus 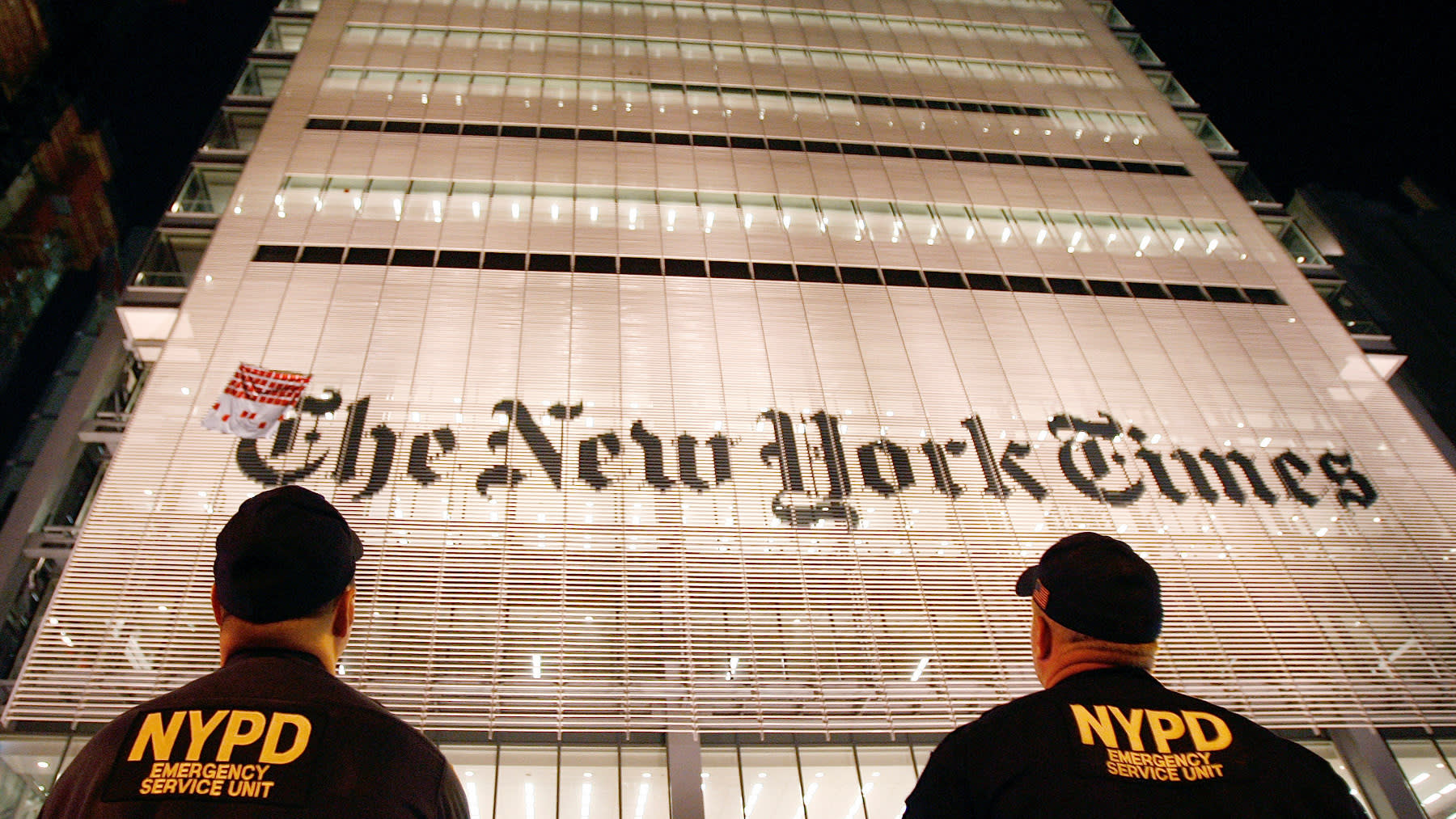 NEW YORK -- China has moved to disallow American journalists reporting for The Wall Street Journal, The New York Times and The Washington Post from working in the country, intensifying the two countries' conflict over media amid a trade war cool-down and a pandemic crisis.

Reporters for the three publications, who are all U.S. citizens, have 10 days to hand over their press credentials, the Chinese Foreign Ministry announced Wednesday Beijing time.

China had already expelled three Wall Street Journal reporters last month, a day after Washington designated five Chinese state-owned media organizations -- among them CGTV and China Daily -- as government operatives and imposed personnel caps on their operations in the U.S.

These moves show a growing strain in U.S.-China relations despite a temporary trade truce, pausing a tariff war thanks to a partial deal and negotiations suspended due to the new coronavirus outbreak.

U.S. President Donald Trump on Monday in a tweet called the coronavirus "the Chinese virus," later defending his word choice, saying, "I have to call it where it came from."

The Wall Street Journal previously angered China as well as the Chinese diaspora with an opinion piece titled, "China is the Real Sick Man of Asia."

Apart from pulling credentials from journalists for the three publications -- which are all blocked by state censorship -- Beijing is also demanding their Chinese branches, as well as those of Voice of America and Time, submit filings about their staff, finance, operation and real estate.

The foreign ministry in its latest statement characterized the moves as "countermeasures" against restrictions on Chinese media agencies operating in the U.S. and "growing discrimination and politically motivated oppression" against their journalists.

"They suggested somehow that the actions that we had taken here in America prompted this. These aren't apples to apples," Pompeo said, when asked to comment on the issue after delivering remarks about the coronavirus situation.

"The individuals that we identified a few weeks back were not media that were acting here freely," he said. "They were part of Chinese propaganda outlets. We've identified these as foreign missions under American law."