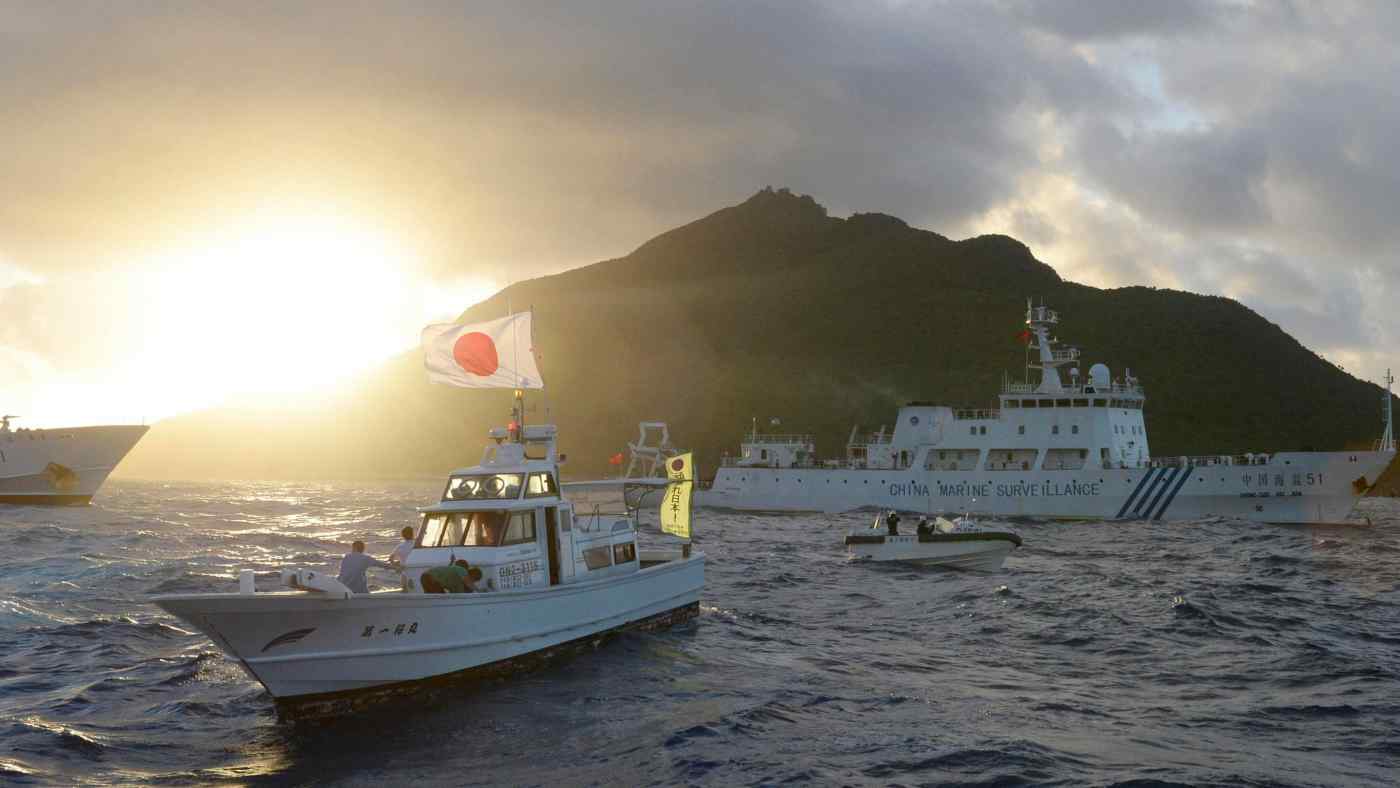 TOKYO -- With a law granting broad powers to China's quasi-military coast guard set to take effect Monday, Japanese lawmakers have stepped up calls for Tokyo to craft legislation to beef up its defense of the Senkaku Islands.

The Chinese law explicitly gives the coast guard the right to forcibly remove vessels, and to use weapons in certain situations, in waters under its "jurisdiction." That is believed to include the Japanese-administered Senkaku Islands, which Beijing claims and calls Diaoyu.