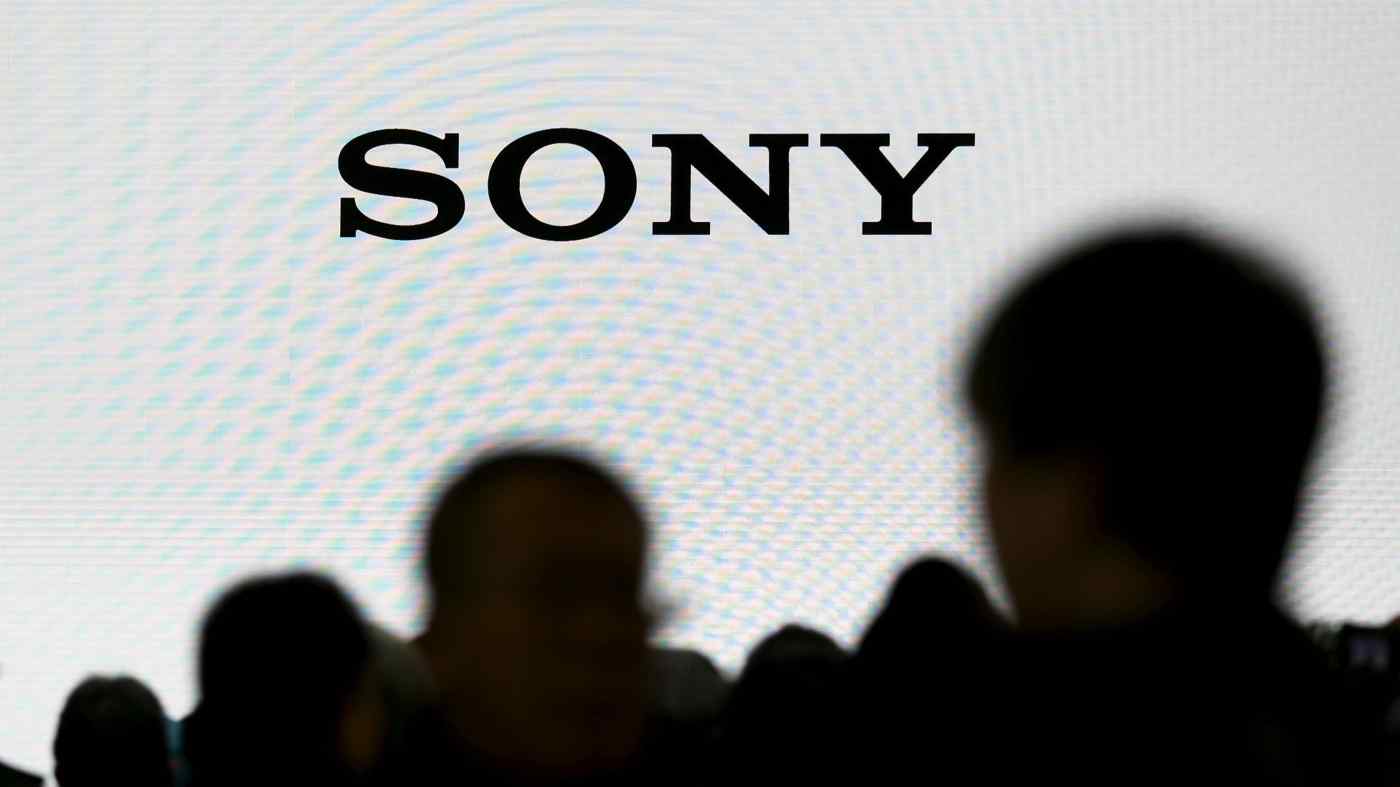 BEIJING -- Chinese authorities said they have slapped a fine of 1 million yuan ($155,500) on Sony Group's Chinese subsidiary over violations of advertising laws.

The electronics-to-entertainment conglomerate faced criticism in China this summer after announcing plans to hold a product launch event on July 7, the anniversary of the clash between Japan and China in 1937 that led to the full-blown Second Sino-Japanese War.