President tightens control over law enforcement after being bruised by pandemic 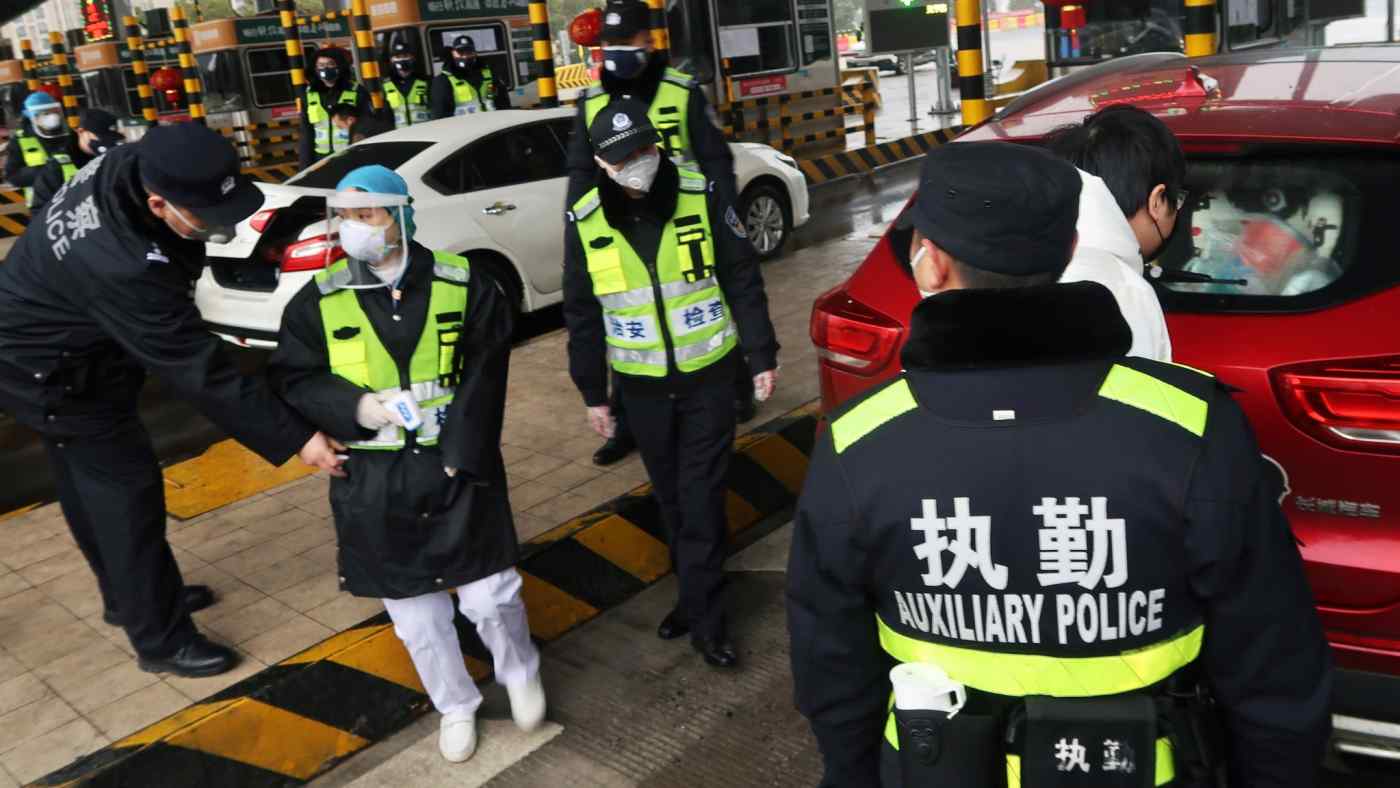 BEIJING -- China appointed a longtime ally of President Xi Jinping as justice minister on Wednesday, signaling a new round of power consolidation by the leader after facing criticism over his handling of the coronavirus pandemic.

Tang Yijun has been promoted from his former position of governor of Liaoning Province, state news agency Xinhua reported. Tang worked under Xi when the latter was the party chief of Zhejiang Province in the 2000s.

This is the latest in what observers see as Xi's efforts to tighten his grip on law enforcement apparatus. On April 19, party and state anti-graft authorities said they are conducting an investigation into Sun Lijun, a vice minister of public security. Sun is accused of serious violations of discipline and the law, a catch-all term for corruption.

Sun was seen as a figure not fully aligned with the president. Meanwhile, the top vice minister of public security and a Xi ally, Wang Xiaohong, seems to have gained in influence.

Beijing leaders have stepped up the monitoring of internet comments after they came under fire for their initial handling of the epidemic. The party's disciplinary inspectors have launched an investigation into an outspoken property tycoon accused of lambasting the Chinese leader without naming him in a commentary circulated on social media.

In recent weeks, Xi and other top leaders have grown confrontational toward U.S. President Donald Trump over the origin of the coronavirus. The latest personnel move is believed to be an attempt to strengthen Xi's political controls.