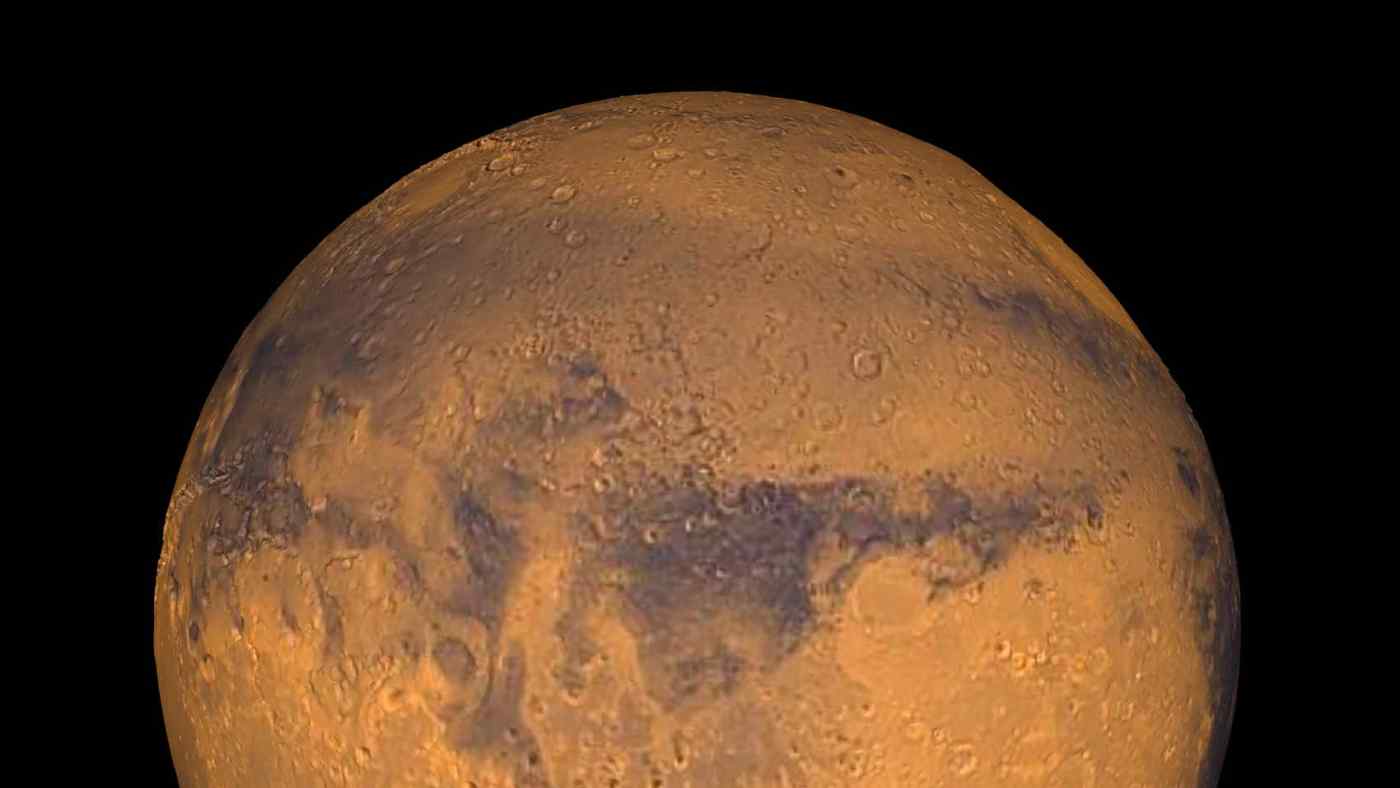 SHANGHAI -- China successfully landed a rover on the planet Mars Saturday, becoming the second country to do so after the U.S. and moving a step closer to bringing President Xi Jinping's "space dream" of self-reliance and independent innovation into reality.

The semi-autonomous six-wheeled vehicle named Zhurong, after a god of fire in Chinese mythology, touched down on the southern region of Utopia Planitia -- the largest recognized plain on the red planet -- on Saturday morning, according to state news agency Xinhua.