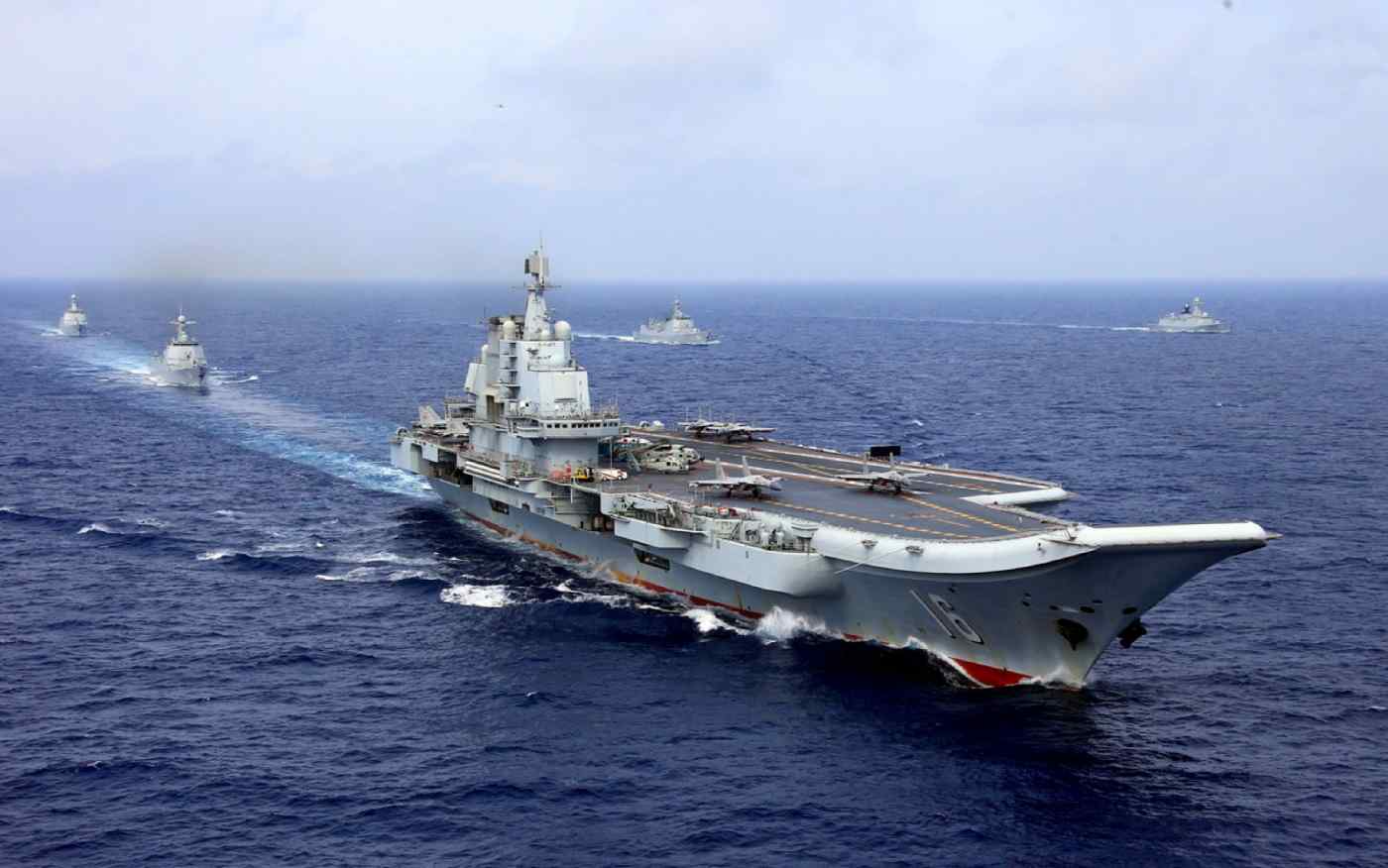 BEIJING -- China is expected to put a third and more advanced aircraft carrier into service by 2025 as the country seeks to modernize its military under its next five-year plan.