China ousts reformist official who called Made in China 2025 'waste' 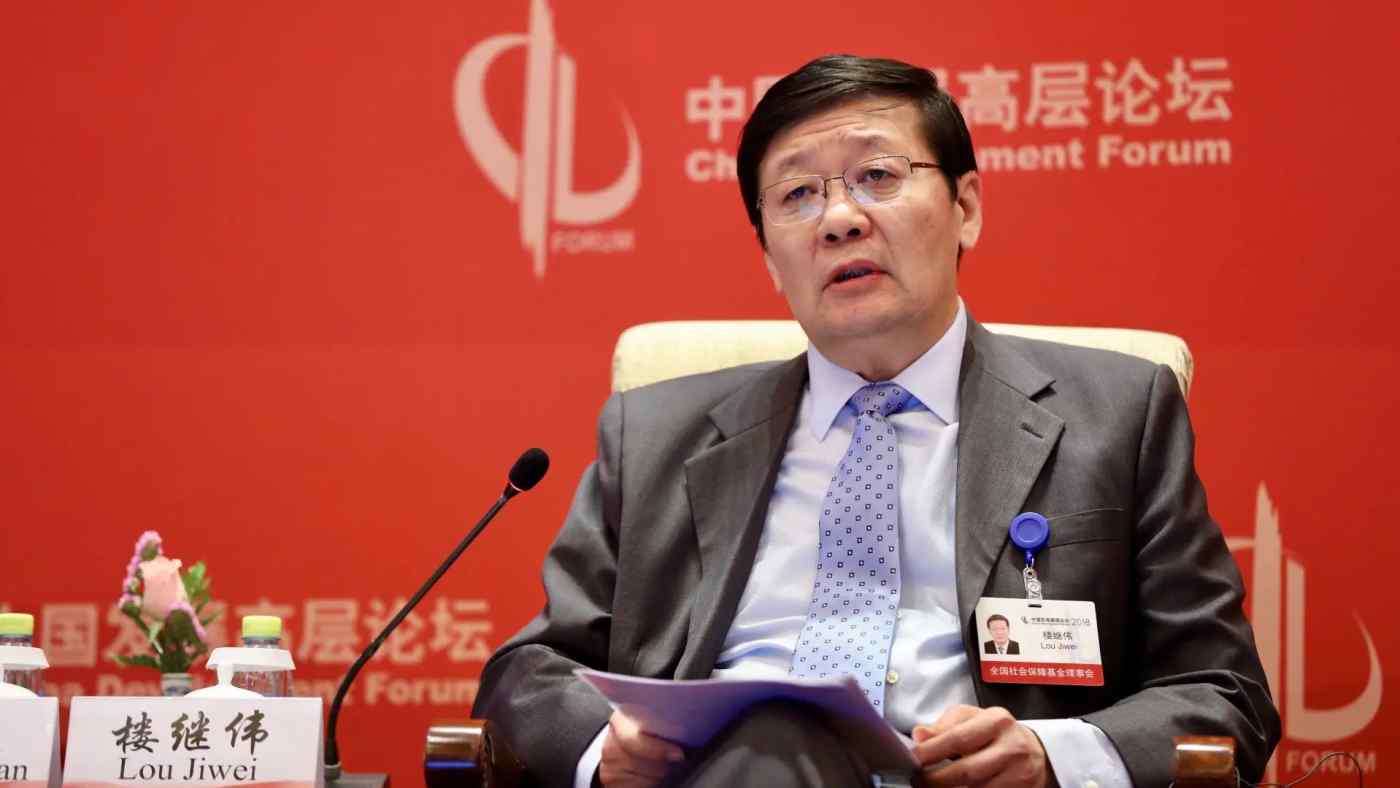 BEIJING -- Lou Jiwei has been replaced as head of China's national social security fund after criticizing the country's flagship industrial policy as having "wasted taxpayers' money," in a sign of Beijing's waning tolerance for dissent on economic issues.

Lou, a prominent reformer, spent less than two and a half years as chairman of the National Council for Social Security Fund -- the shortest stint by far in a job whose holders usually stay on for four or five years.