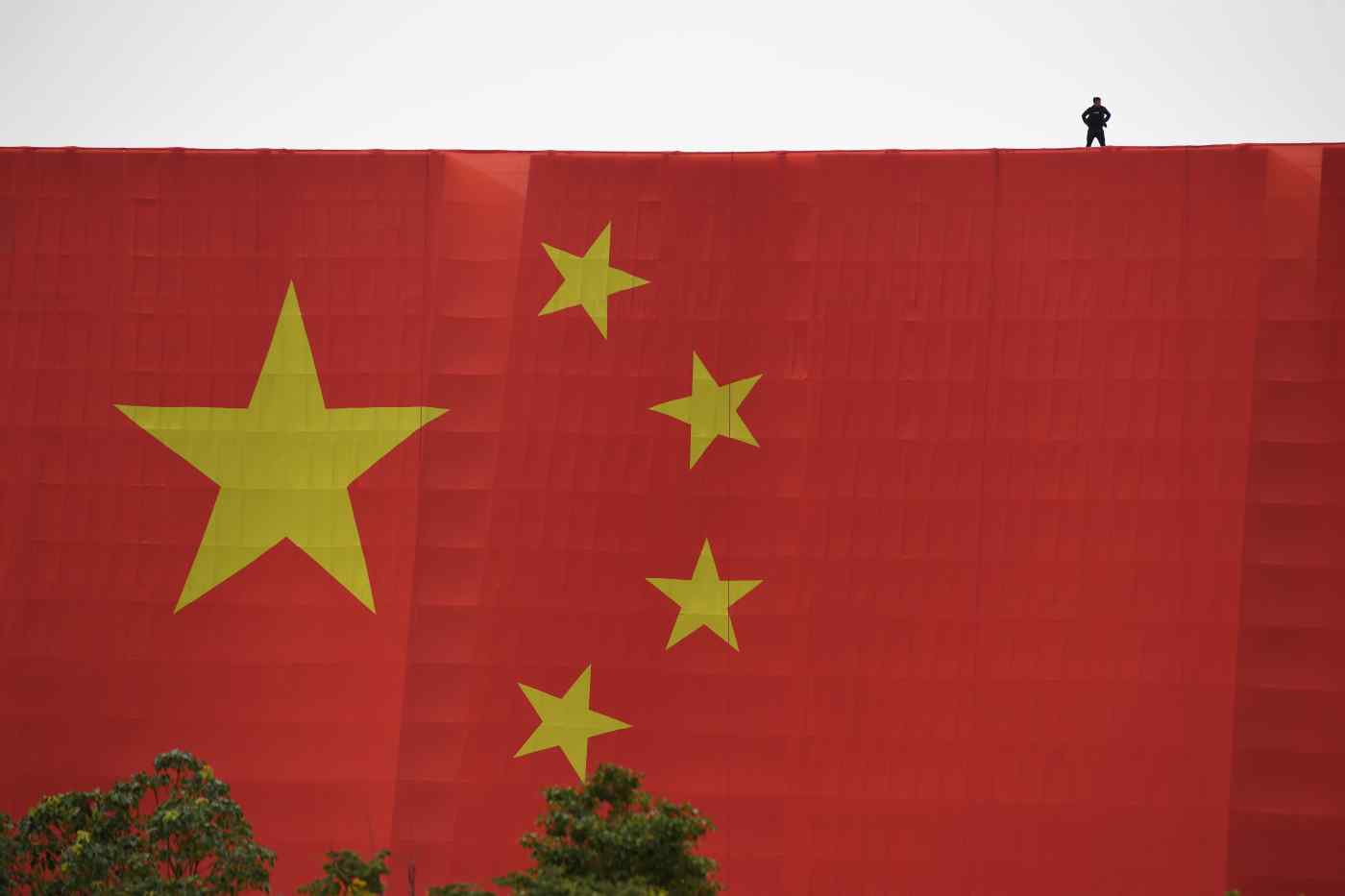 China's revocation of the credentials of three journalists at the Wall Street Journal follows a decision by the U.S. requiring staff at five Chinese media organs to register with the State Department.   © Reuters
February 19, 2020 17:39 JST | China
CopyCopied

BEIJING (Reuters) -- China has revoked the press credentials of three journalists of the Wall Street Journal after the newspaper declined to apologise for a column with a headline calling China the "real sick man of Asia", the foreign ministry said on Wednesday.

Spokesman Geng Shuang told a briefing that Beijing made several representations to the paper over the column published on Feb 3, which China criticised as racist and denigrating its efforts to combat the coronavirus epidemic, but that the paper had failed to apologise or investigate those responsible.

"The Chinese people do not welcome media that publish racist statements and maliciously attacks China," Geng told reporters. "In light of this, China has decided to revoke the press cards of the three Wall Street Journal correspondents in Beijing starting today."

The ministry spokesman did not identify the journalists whose credentials were being revoked. The Wall Street Journal said in its own report published on Wednesday that Deputy Bureau Chief Josh Chin and reporters Chao Deng and Philip Wen have been ordered to leave the country in five days. Chin and Deng are U.S. citizens and Wen is Australian.

China declined to renew credentials of another Wall Street Journal reporter last year. A person with direct knowledge of the situation told Reuters at the time that officials at China's foreign minstry, which accredits foreign journalists, expressed displeasure about a story co-written by the reporter about an investigation involving Chinese President Xi Jinping's relative.

The June 30 report said Australian authorities were looking into the activities of one of Xi's cousins as part of investigations into organised crime, money laundering and alleged Chinese influence-peddling.

Foreigners are not allowed to work as journalists in China without official credentials, which are required to obtain a residence visa.