China puts banks under the microscope to tackle debt problem 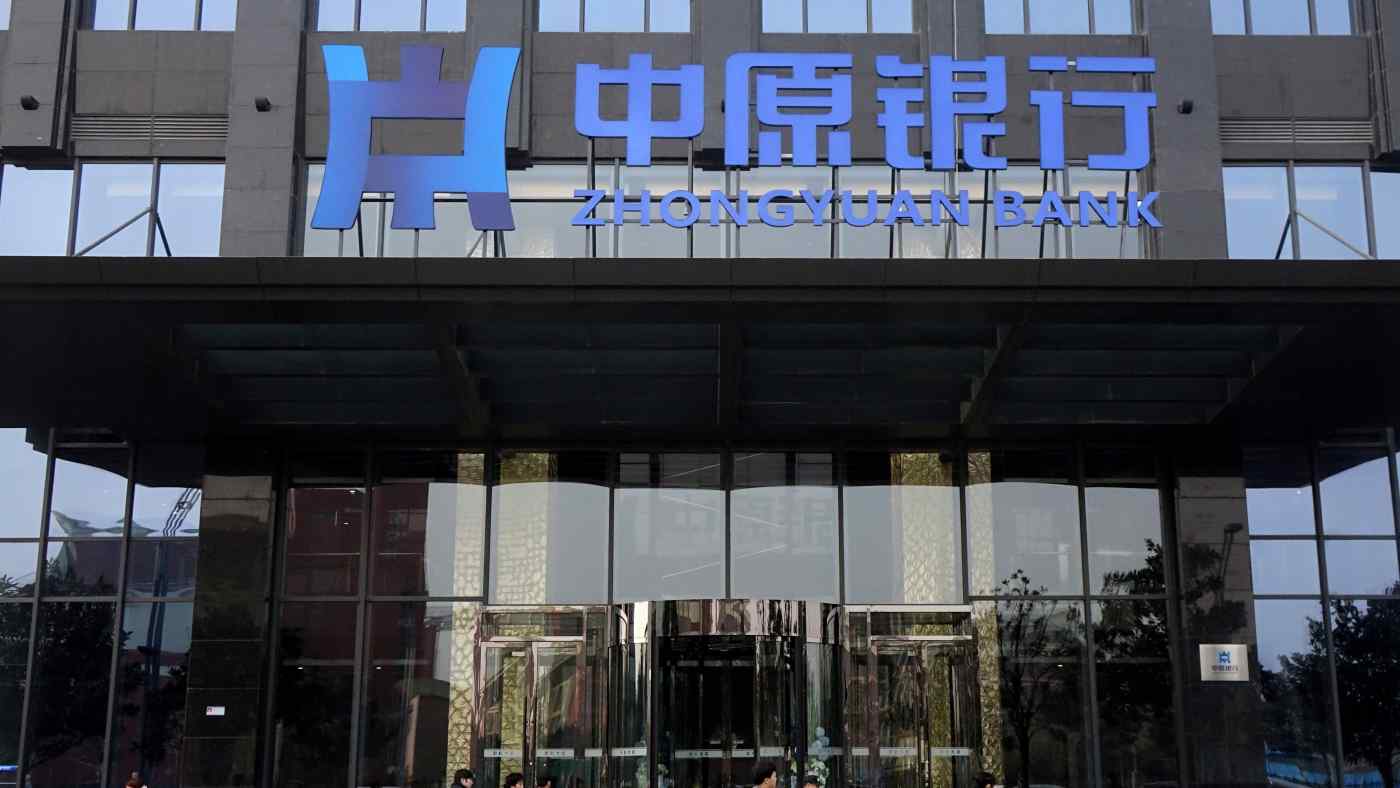 SHANGHAI -- China is stepping up oversight of its banks in an effort to curb excessive lending, walking a thin line between tackling one of the nation's biggest economic risks and hitting the brakes on continued growth.

Financial risks are a challenge that China must overcome, President Xi Jinping stressed at Monday's inaugural meeting of the Central Committee for Financial and Economic Affairs.

Authorities found and punished nearly 1,000 cases of bad lending and other problematic banking practices in the first three months of 2018 -- up roughly 70% on the year.

The ratio of nonperforming loans to total lending among Chinese banks came to just under 2% at the end of 2017, official data shows. But many state-owned enterprises and local government financing vehicles, set up by local authorities to raise funds, are deep in the red. China's debt, excluding the financial sector, has now topped 250% of gross domestic product.

The central government is working to curb these mounting debts. The China Banking Regulatory Commission in January issued an unusually strong criticism of Shanghai Pudong Development Bank for trying to cover up bad loans.

The midsize bank had provided 77.5 billion yuan ($12.3 billion) in credit to 1,493 shell companies, the regulator said. The shell companies, in turn, are believed to have used the money to buy out original borrowers of loans that had turned sour. Shanghai Pudong's Chengdu branch, which was at the heart of the scheme, may have hidden up to an estimated 10 billion yuan in nonperforming loans, according to Chinese media.

Shanghai Pudong said its bad-loan ratio rose a quarter of a percentage point to 2.14% in 2017. But "it could still be hiding things," a source at a different bank said.

Authorities appear to be focusing most heavily on regional banks. Zhongyuan Bank in Henan Province was penalized for letting loans be used for unauthorized purposes, such as property investment. Harbin Bank was fined 500,000 yuan for increasing lending to struggling businesses in an attempt to keep their older loans from going sour.

But the national Ministry of Finance told state-owned banks in late March to screen the vehicles more carefully. It also said the banks cannot ask the local governments to repay the vehicles' loans.

Even if the rules are not fully honored, the ministry "made sure the banks would be the ones responsible for dealing with bad loans," a source from a regional bank said.

The authorities are also cracking down on shadow banking activities. Banks raise funds that are kept off their balance sheets by peddling wealth management products to businesses and individuals. Starting in 2019, the government will penalize banks for implicitly guaranteeing against investment losses. It has already allowed certain wealth management products aimed at wealthy customers to default, aiming to raise awareness of the risk they carry.

But critics say the Chinese government is still not doing enough. The outstanding balance of wealth management products is believed to have totaled between 53 trillion yuan and 54 trillion yuan at the end of 2017 and only continues to rise. Lending is also growing by double digits.