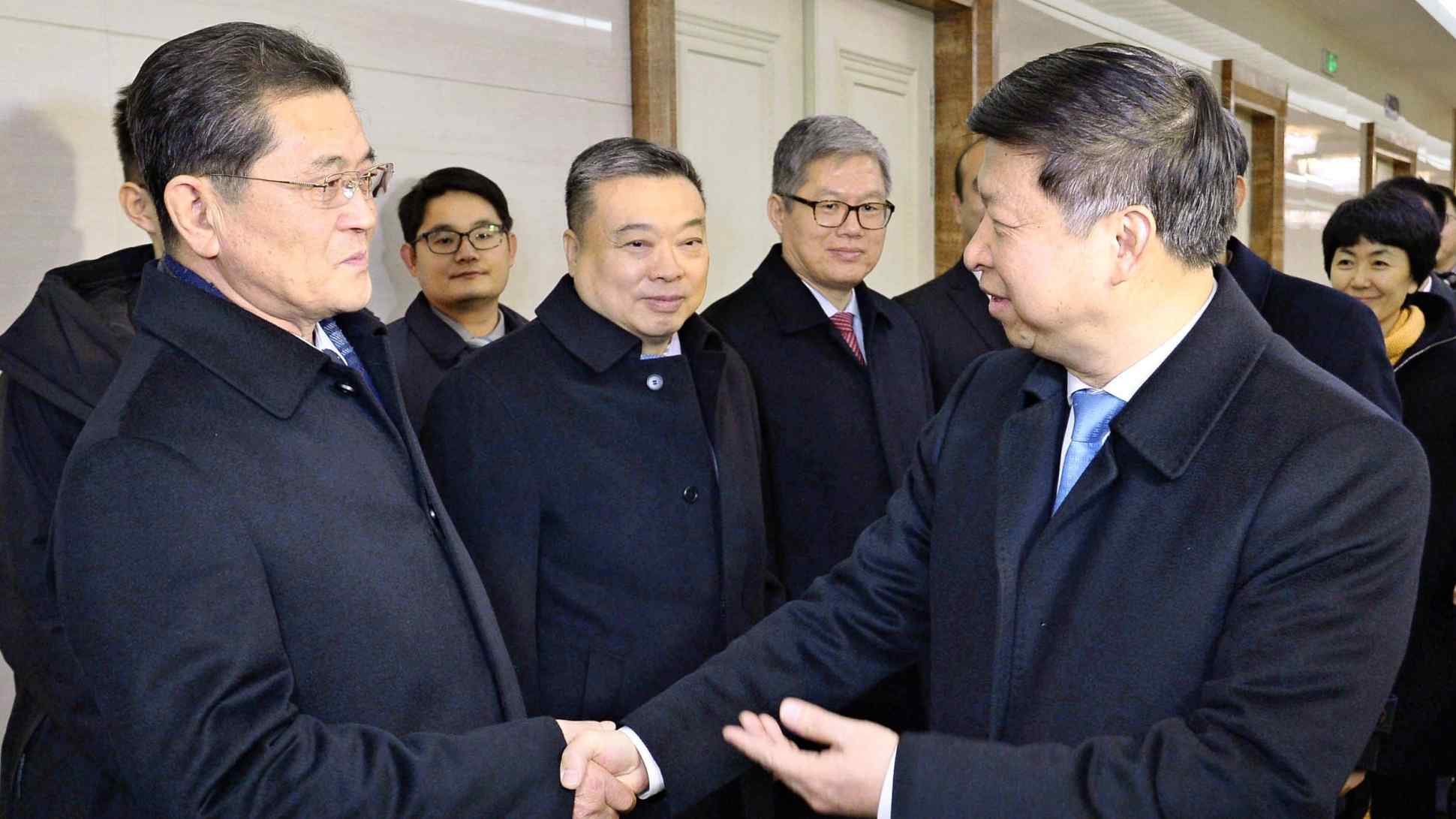 BEIJING/SEOUL -- Chinese President Xi Jinping's special envoy to North Korea returned home Monday from a four-day trip to the rogue state without meeting its leader, Kim Jong Un, a signal that Pyongyang's nuclear and missile development could lead to a further cooling in relations.

The envoy, Song Tao, met with two of Kim's close aides, Choe Ryong Hae and Ri Su Yong, after arriving Friday in North Korea. China's state-run Xinhua News Agency reported that Song spoke with leaders of the North's ruling Workers' Party of Korea but gave no indication that he met with Kim.